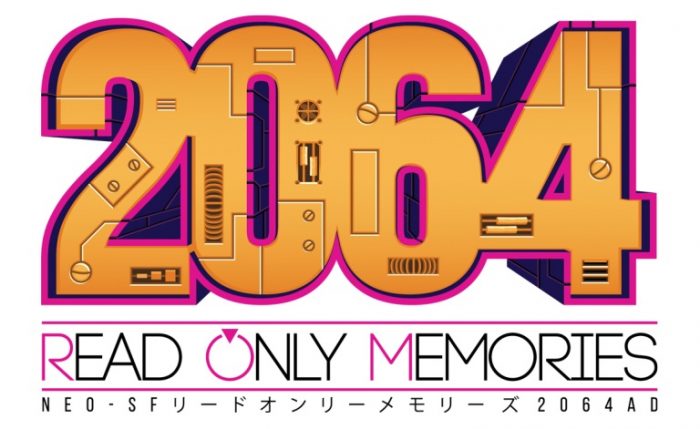 Fancy a trip to a Neo-San Francisco with a retro art style aesthetic? Then indie developer MidBoss may have something just for that as their new adventure game 2064: Read Only Memories is out now on PlayStation 4. The game originally released on PC awhile back but this new version has new content and is hoping to attract a new audience to Neo-San Francisco. The question begs answering though: Is it worth the trip? In 2064: Read Only Memories you play in a world full of people with cybernetics and augmentations. A world full of ROM’s (Relationship Organisational Manager). When you start the game up you are in your room and have to finish writing a review for a pair of headphones. You’ll use this time to get use to the controls of the game which consist of using the arrows to move your cursor between objects of interest or you can use the Dualshock 4’s touchpad. When you click on an item you’ll have up to four different things you can choose from to interact such as talk, look at, interact or use an item in your bag. I found it fun to just try out all of the options on everything just to see what the game would say. Anyway not long after the game starts you discover that a friend of yours has gone missing and his ROM, Turing, ends up breaking into your room seeking help.

This sets up a pretty great mystery adventure that will have you exploring Neo-San Francisco, talking to all kinds of people, and gathering as many clues as you can. If you’ve played pretty much any adventure game before you’ll know what to expect here except don’t expect to really be challenged. This game is more about giving you the story and letting you keep progressing without having to end up getting stumped for long periods of time on weird puzzles. Since you’ll be doing a lot of talking throughout the game it’s important that the game has a great cast of characters which it does and what is even better is they are all fully voice acted. If you’ve played The Walking Dead games from Telltale you’ll immediately recognize one of the voices which is Melissa Hutchison who of course has played Clementine in those games. She along with the other voice actors add a lot to the experience and for an indie game this was very welcome treat. I loved how every character in the game brought new things to think about and that you never really know who to trust and what their motives for helping you might be. Turing meanwhile will be of assistance to you throughout offering you information on people and locations. Like the Telltale games how you interact with people can change what ultimately will happen in the game. If you treat them well you may gain a friend but act rudely and they won’t want to help you. The game has several different endings depending on how you play encouraging you to go back and try different things to get the other endings. The game took me around 8 hours my first time through so it isn’t exactly a short experience. One thing that bothered me more when I fired up my second playthrough was the fact that you can’t skip dialogue. This wasn’t a problem my first time through but when I went back again I wanted to get through things more quickly and the lack of that option hinders that greatly.

The writing and voice acting aren’t the only great things about 2064: Read Only Memories as both the 8-bit art style and the soundtrack get top marks as well. The visual style of Neo-San Francisco is very striking and was just so pleasing to look at during my time with the game. Likewise the soundtrack hits all the right notes as well. If you like trophies then you’ll find a full heap of them here with over 60 in total. You’ll have to play the game several times to get them all though.

2064: Read Only Memories is a game I had my eye on for quite some time and I’m happy that it delivered in the end. I liked how I was able to just sit back and enjoy this wonderful trip into a futuristic San Francisco without having to grow frustrated or get stuck. The story and interesting cast of characters kept me hooked all the way through and the visuals and sound design did nothing but make the experience that much better. If you’re in the mood for a cyberpunk futuristic adventure game then 2064: Read Only Memories on PlayStation 4 is one that you shouldn’t miss. 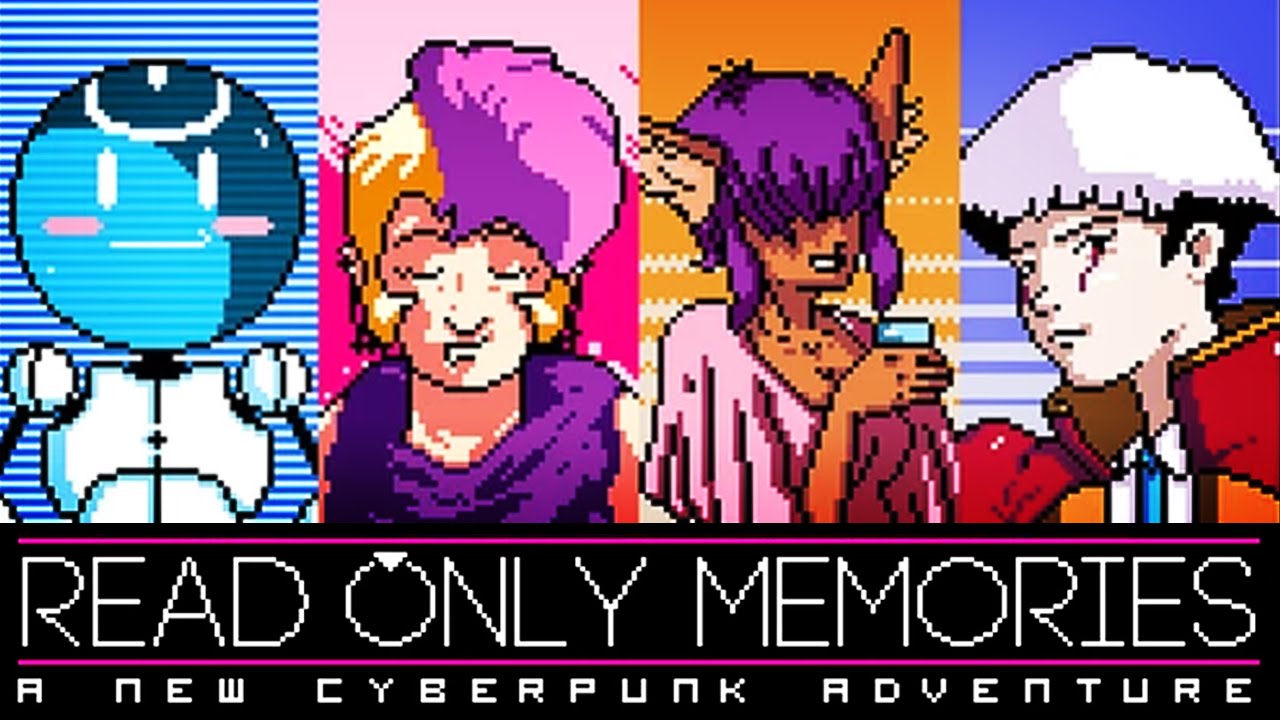