The smart phone app that we’re creating, that will be part of our online service, we believe is going to be a very compelling part of the overall proposition because that’s how you’ll voice chat, that’s how you’ll do your matchmaking, and create your lobby. We also think it’s a very elegant solution because if you’ve taken your switch on the go, you’ve put yourself in a hotspot, you’re looking at get a quick match of Mario Kart in, to whip out some sort of bulky, gamer headset is a bit of a challenge.

It was not confirmed whether or not matchmaking and creating lobbies is exclusive to the Nintendo smartphone app, but some clarification by Reggie would be appreciated as many are very against this idea if it was exclusive to the app like online voice chat will be.

Do you like the sound of matchmaking and creating lobbies using a smartphone? Let us know in the comments section below. 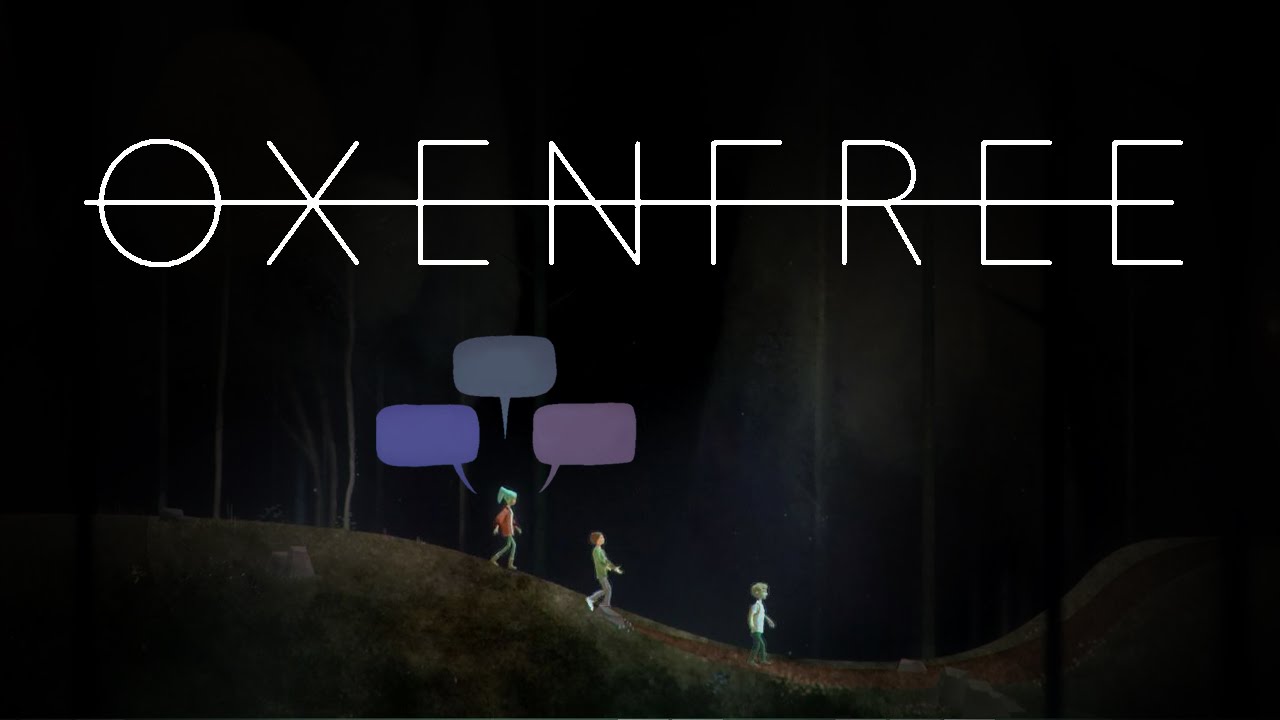 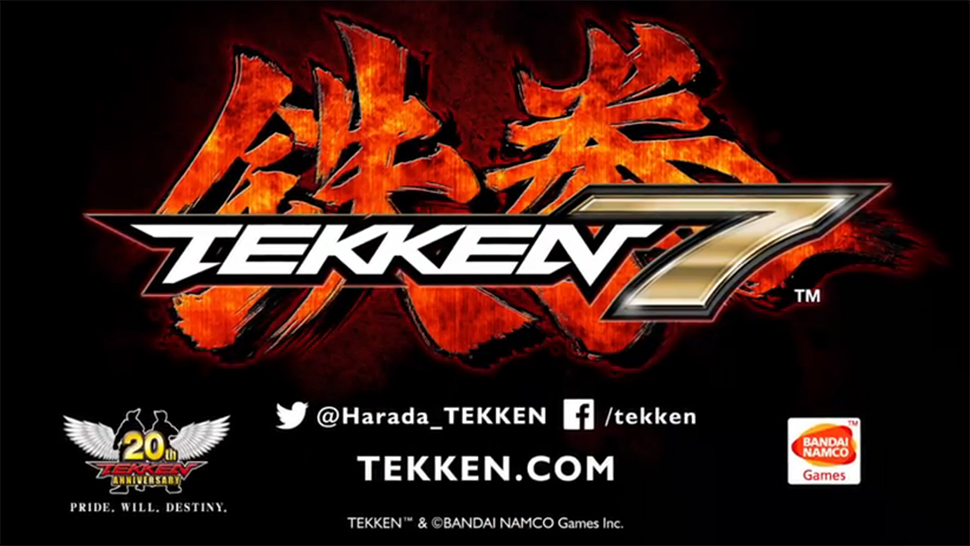 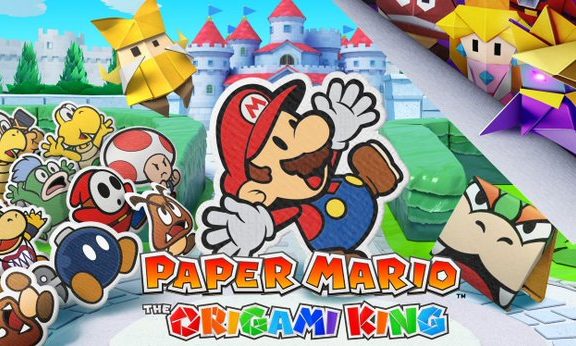 Paper Mario: The Origami King Launches on Nintendo Switch on July 17
May 14, 2020