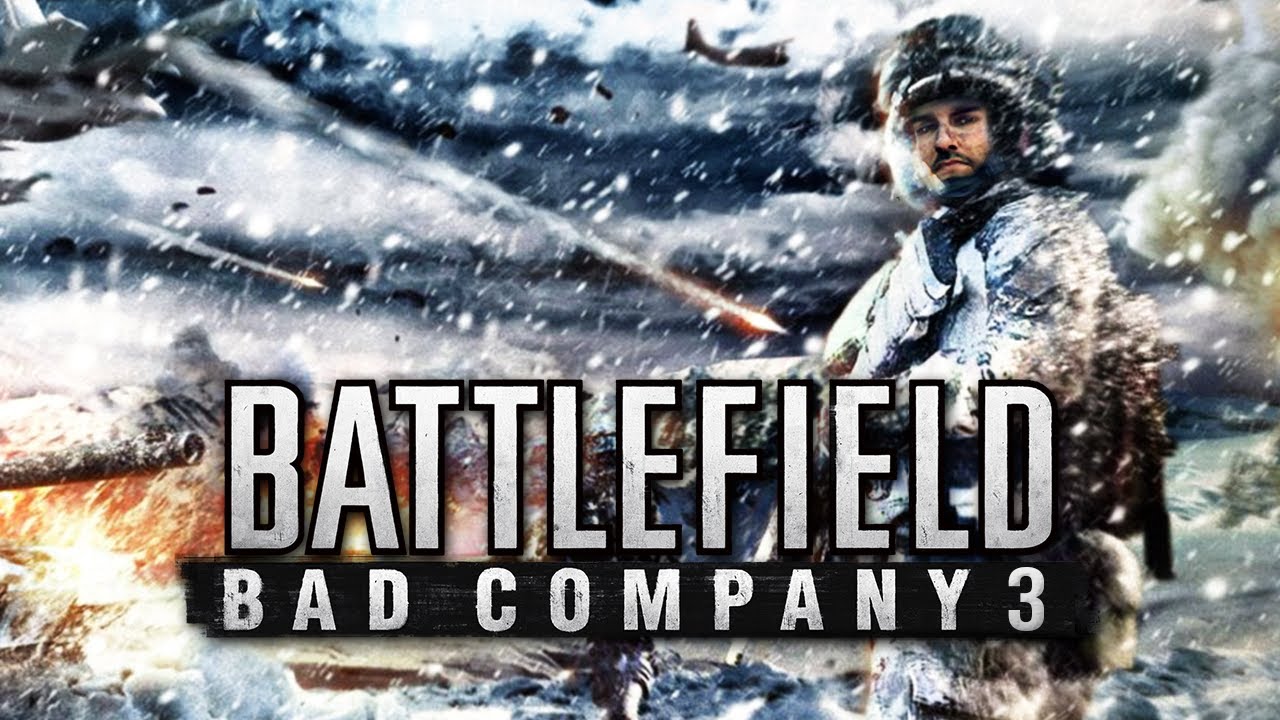 Thanks to Microsoft and publisher EA, Battlefield Bad Company 2 is now available to play on the Xbox One through their backwards compatibility program. A phenomenal shooter in its day, BFBC2 was best known for the campaign and writing of the characters. Looking back on an essay I wrote about Battlefield Bad Company 2, I am reminded how it felt to be in that universe with those characters again. But there is something that stands out even more than just the gameplay and witty jokes from the characters, in this universe we are at war with Russia. In fact, BFBC2 ends with your squad being told that they are needed to fight off a Russian invasion force that has already taken Alaska and Canada.

In this way, BFBC2 sets up what could be a continuation of the series where you are fighting off a Russian invasion force. Imagine fighting in remote areas of Canada in blizzards and mountainous landscapes, or racing across the Midwest plains to counter an advancing Russian armor division from taking key points of national infrastructure etc. Or a race to protect the President from Russian assassination squads in our nation’s capital. Recent political events have again put Russia firmly in the category of bad guy, whether deservedly so or not is up to interpretation, but the fact remains that there is a renewed interest in the America – Russia relationship so there may have never been a better time to bring this series back.

There is a ton of possibility, and battlefield games since BFBC2 have only built upon the destructibility and environmental scale that captured so many gamers imaginations back in 2010. Dice has positioned themselves at the top of realistic warfare thanks to their attention to detail and destructible environments, as well as fantastic vehicle combat and hardcore balancing.

In addition to the narrative and technological reasons for a new installment in the series, we have seen a slew of recent successes in bringing back cult franchises such as Doom and X-COM, and the programs by Microsoft and Sony that provide publishers with a way to renew interest in past franchises and games, means that EA can leverage the recent release of BFBC2 to backwards compatibility to announce a new BFBC game. For context, Battlefield 1 was announced in May of last year, for a release in October.

I can imagine EA deciding to have multiple shooters at once that appeal to different segments of their audience. For instance, I know a lot of people who still play Battlefield 4 instead of Battlefield One because they prefer modern day shooters to the historical ones. A new BFBC would be a modern shooter, but EA could decide to revisit the Vietnam DLC that was hugely popular with BFBC2 fans as well just to add even more incentive for players to buy it.

Should EA decide to do this, I would not expect to see it released before 2018. Typically, EA has chosen to stagger the releases of their shooters; Battlefield One 2016, Battlefield 4 2013, Battlefield 3 2011, mostly because developing games takes time, but also likely because they do not want to cannibalize their audience across franchises. This gap however does not seem to apply to spin-offs like Hardline which came out in 2015 and BFBC2 which came out one year before BF3 in 2010, so it depends on whether the next Bad Company game would be internally considered a main entrance in the franchise or another spin-off title. It is also important to note that Dice and EA made the Star Wars Battlefront game, which could further add a complication to when and if they decide to go back to BFBC.

Personally, I would love to see them go back to making Battlefield Bad Company games because they focused on the story aspects and I find that today, not many shooters of this caliber have very good single player campaigns. Some decent ones come to mind, like Titanfall 2 or I suppose you could say that Battlefield 1’s campaigns were good, but I want a big showy, expansive campaign story like only BFBC can deliver.

What do you guys think? Is this a good idea? What are your thoughts on a Battlefield Bad Company 3?