The Nintendo Switch is poised to have a great launch and successful year; it is not a perfect gaming machine, but it is unlike anything we have ever seen. Unfortunately, the Switch is not invincible and it is possible that it could have a failed launch year if it is outsold by the PS4 Pro and/or Xbox Scorpio or certain games are delayed.

Here are the five things that must not happen to the Nintendo Switch in its launch year:

If the Nintendo Switch gets lower sale numbers than the PS4 Pro and/or Xbox Scorpio, it could lead to a quick end of all the momentum behind the Switch. Low numbers will send a signal to third party developers that their time may be better used developing PS4 & Xbox games instead of ones for the Switch. This may also signal to gamers that the Switch is not worth the investment, because the player community would likely be small for multiplayer games.

A horrible trend of paying for online services began with Microsoft, was later adopted by Sony with the launch of the PS4 and now Nintendo wants to add their name to the list. Nintendo, similar to Sony and Microsoft, will be giving their online users a “free” SNES/NES game every month. There is still a lot of information unknown about Nintendo Switch’s online service, but what is known is that Switch users will have to pay a fee in order to use any multiplayer feature beginning in the Fall of 2017. The best case (and most unlikely) scenario is that Nintendo realizes that forcing gamers to pay for online services, is a stupid idea. Gamers everywhere would rejoice if Nintendo went against the status quo and offered free online service to all of their users; their actions would likely result in attracting new gamers to their console and great publicity. If Nintendo does follow through and charge a fee for online services, hopefully they keep the cost relatively low; the price of the Switch, accessories, and online services could easily add up to a costly tab for any gamer.

Super Mario Odyssey is easily the best game in Nintendo Switch’s lineup for 2017. Super Mario Odyssey is currently slated for a holiday season release. The current release date is a little worrisome, because even if there is a small delay, the game would get pushed back into 2018. A delay to Nintendo Switch’s most anticipated game would be a crippling blow to their already thin launch lineup.

Nintendo has announced that the Switch will not be launching with video-streaming apps such as Netflix, Youtube, and Hulu. Nintendo stated that they may considering adding video streaming apps in a future update. Video streaming apps are currently easily accessible through numerous products, which makes it even more baffling that the Nintendo Switch will not include on launch-day simple apps. Nintendo needs to add this feature, so that they can keep their gamers using the Switch all day long, instead of allowing their users get on a PS4, Xbox, laptop, or phone when they want to watch a video, tv show, or movie.

The main appeal of the Nintendo Switch is its functionality as a hybrid console. If issues arise at launch which confirm that switching between mobile and console mode is not as easy as presented by Nintendo, they would be faced with huge problems. Even if Nintendo was able to release a quick update to fix the hypothetical issue, it would still discourage many “on the fence” gamers from purchasing the Switch. With the approach of E3 and the inevitable announcement of Xbox Project Scorpio, Nintendo needs a flawless launch to ensure that gamers are not persuaded to instead save their money for Microsoft’s new console.

0 0
Previous ArticleKingdom Hearts 3 Website Removes Xbox One Logo, Going Exclusive? *UPDATED*Next ArticleProject Scorpio Exclusives, Should Microsoft Reconsider Their Decision Not To Do Them? 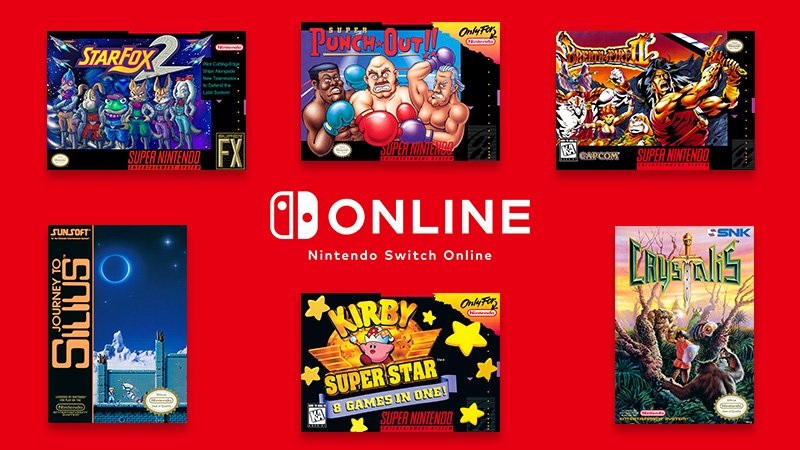 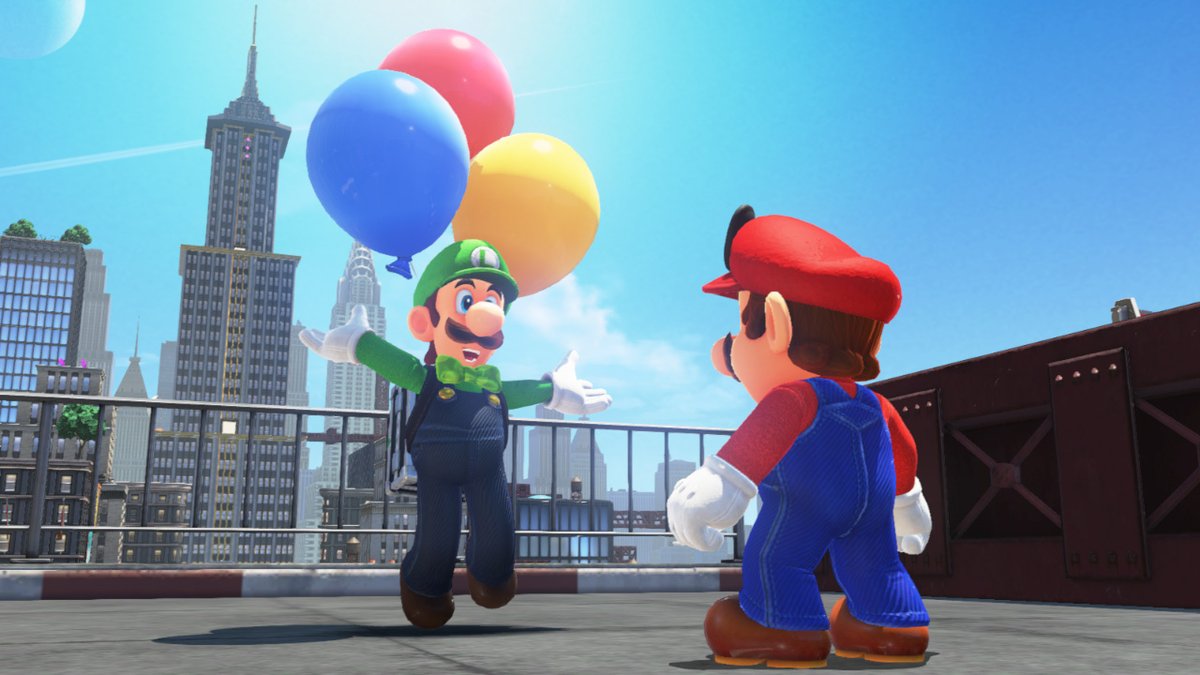 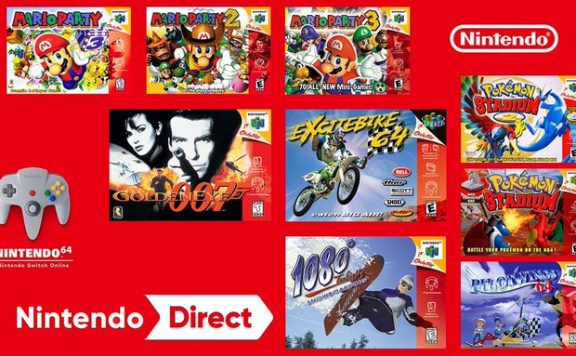 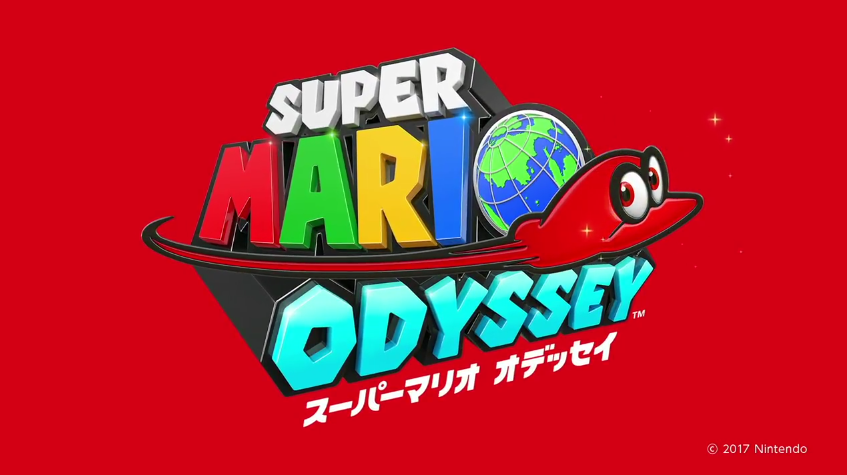