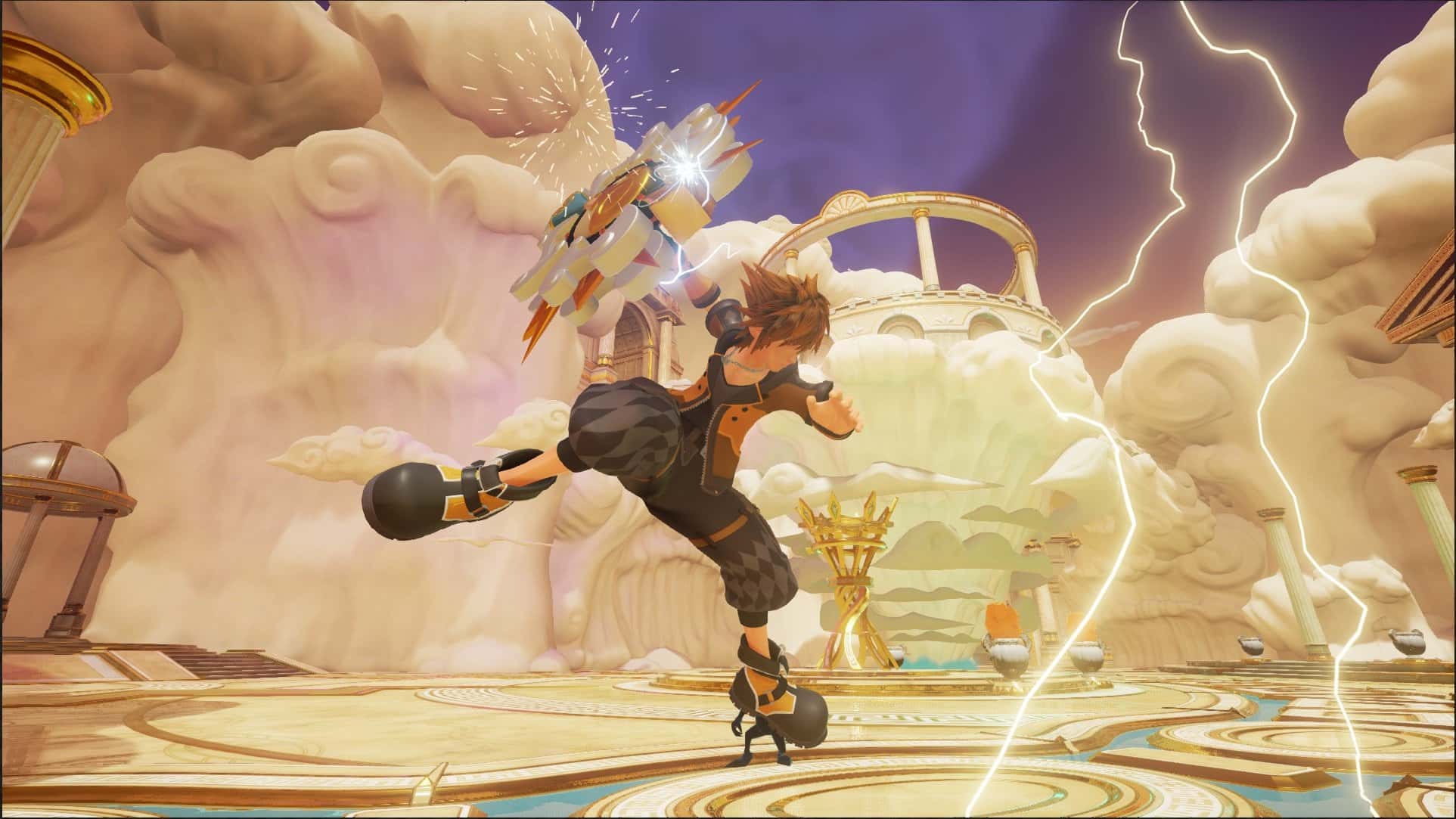 Well this is certainly interesting for Xbox One fans who might have been looking forward to Kingdom Hearts 3. Apparently the official website no longer features a Xbox One logo for Kingdom Hearts 3 indicating that the game may not be coming to the platform anymore. You can see that in the picture below only the PS4 logo is shown for the game.

This wouldn’t be too surprising given the fact that both Kingdom Hearts 2.8 HD and Kingdom Hearts 1.5 and 2.5 Collection are only coming to PlayStation 4. It was always going to be strange if only the third entry released on Xbox One and it seems like maybe Square Enix has changed their mind. We’ll keep you updated.

UPDATE: Square Enix has confirmed that this was an error and the game is still in development for the Xbox One. The page has now been fixed and the Xbox One logo is now listed again.

What do you make of this? Do you think Kingdom Hearts 3 is going to be a PS4 exclusive? Let us know in the comments. 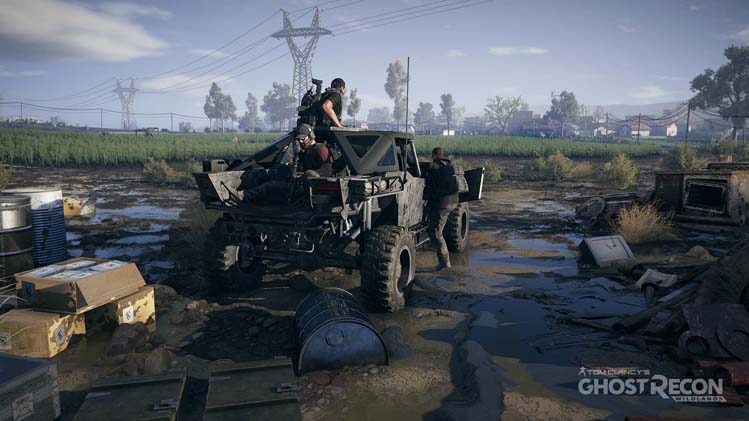 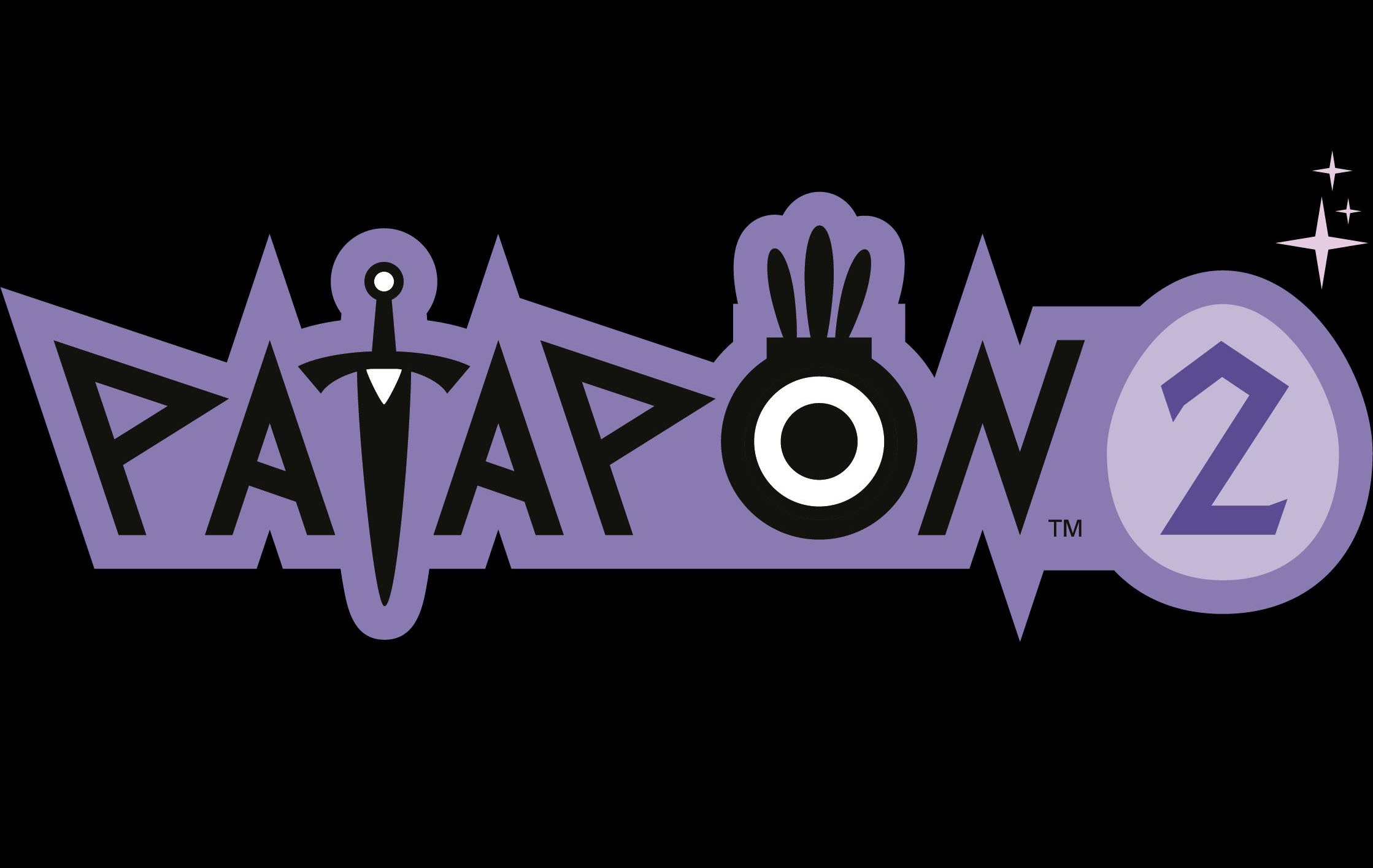 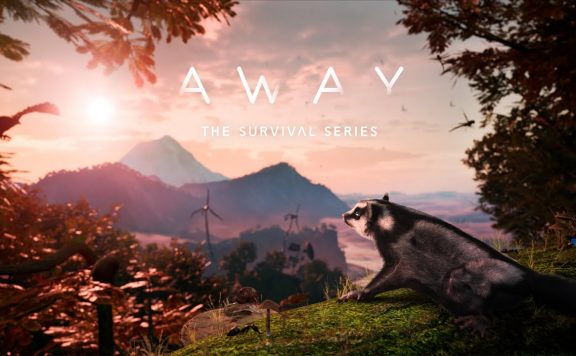 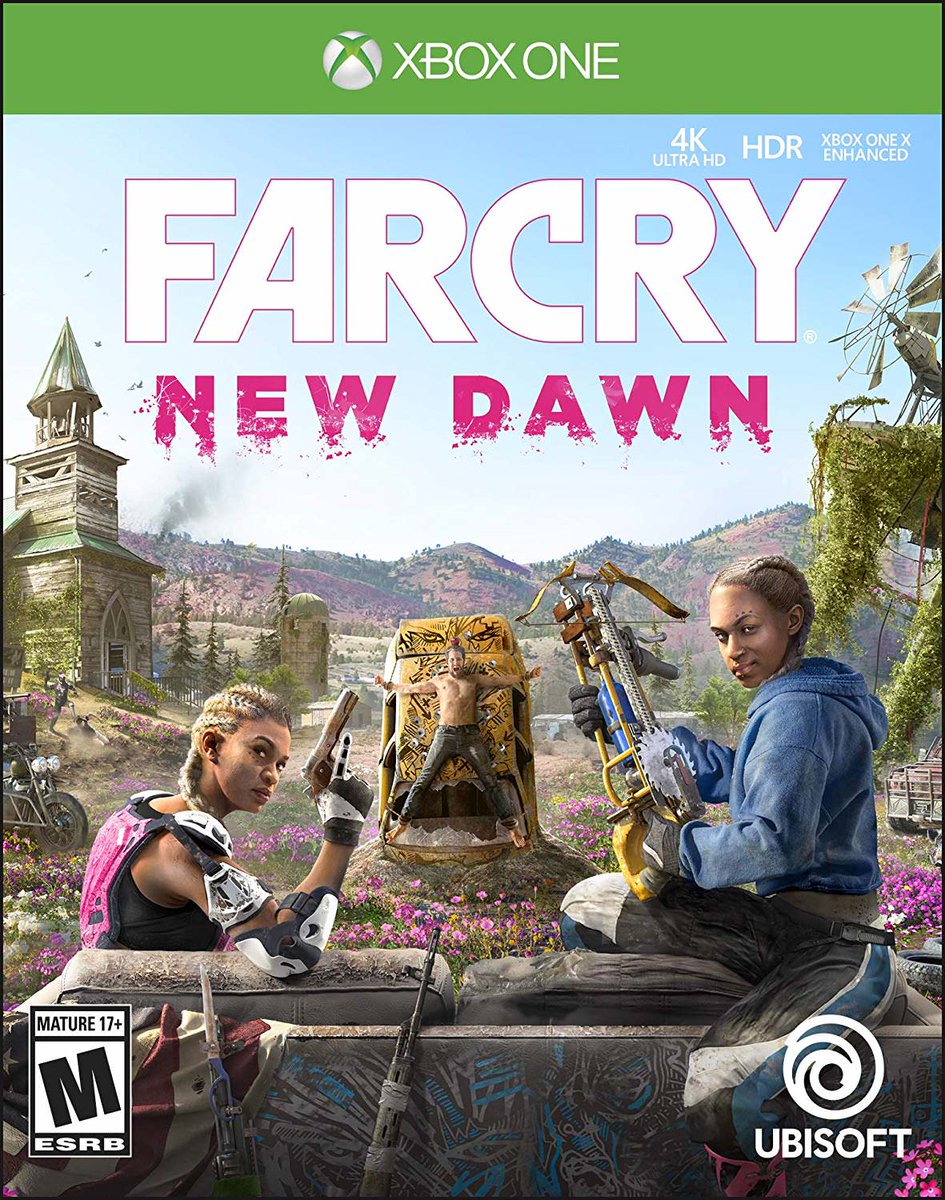 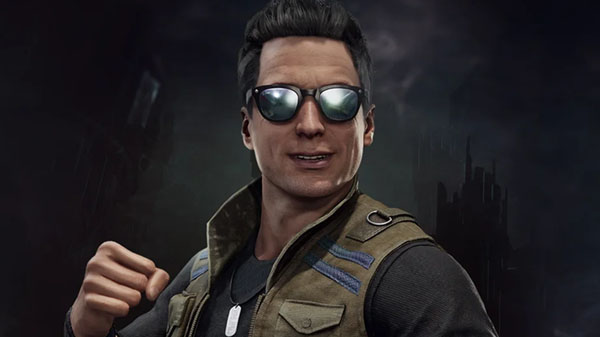