During yesterday’s gameplay live stream for Injustice 2, NetherRealm Studios boss Ed Boon revealed some interesting information about the game which included their DLC plans as well as comments on micro-transactions in the game. It was confirmed by Ed that Injustice 2 will have the largest roster that any previous NetherRealm Studios game, that is also including the DLC too.

What are your thoughts on guest characters? Who would you like to see in the game? Let us know in the comments section below. 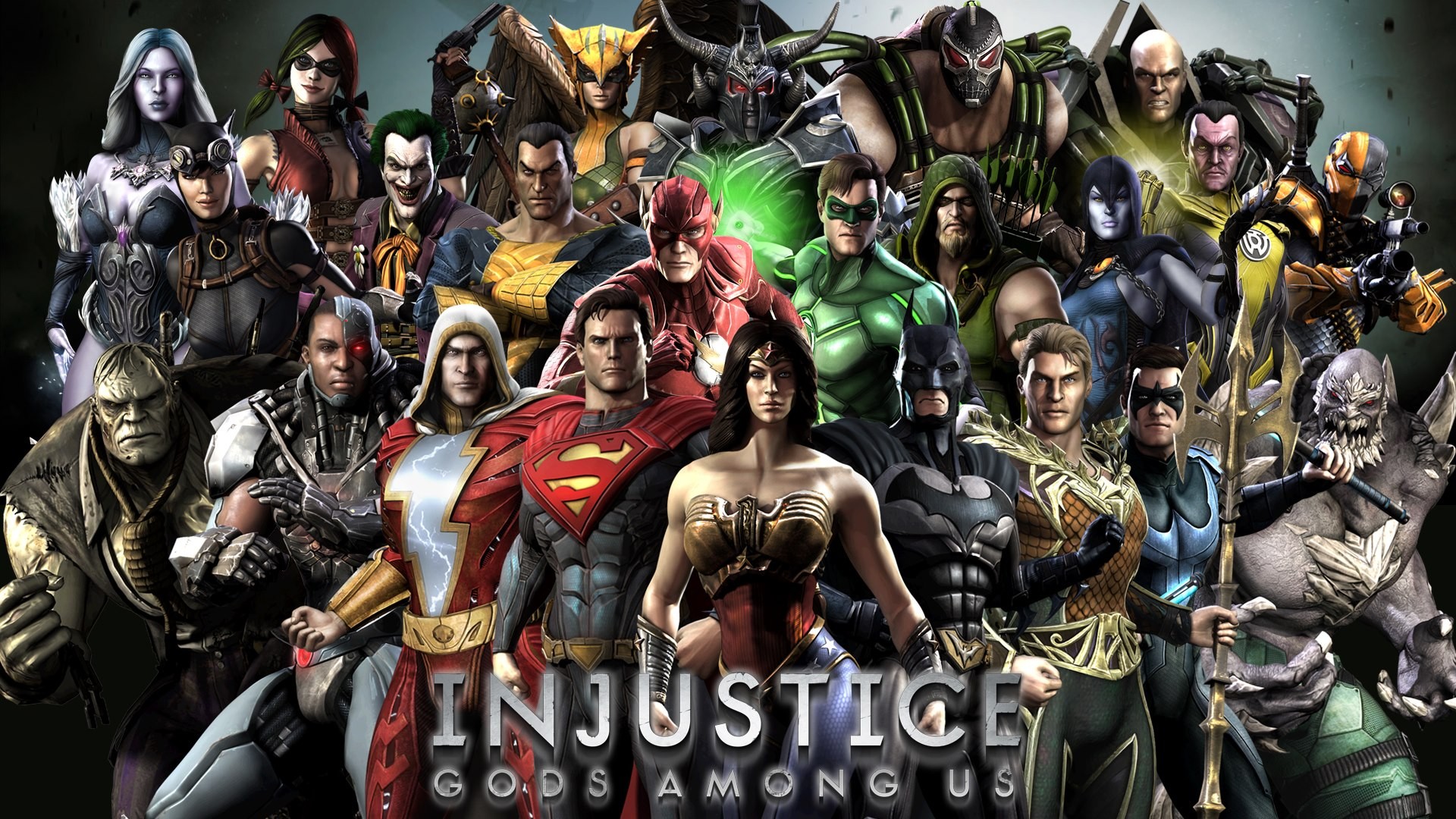 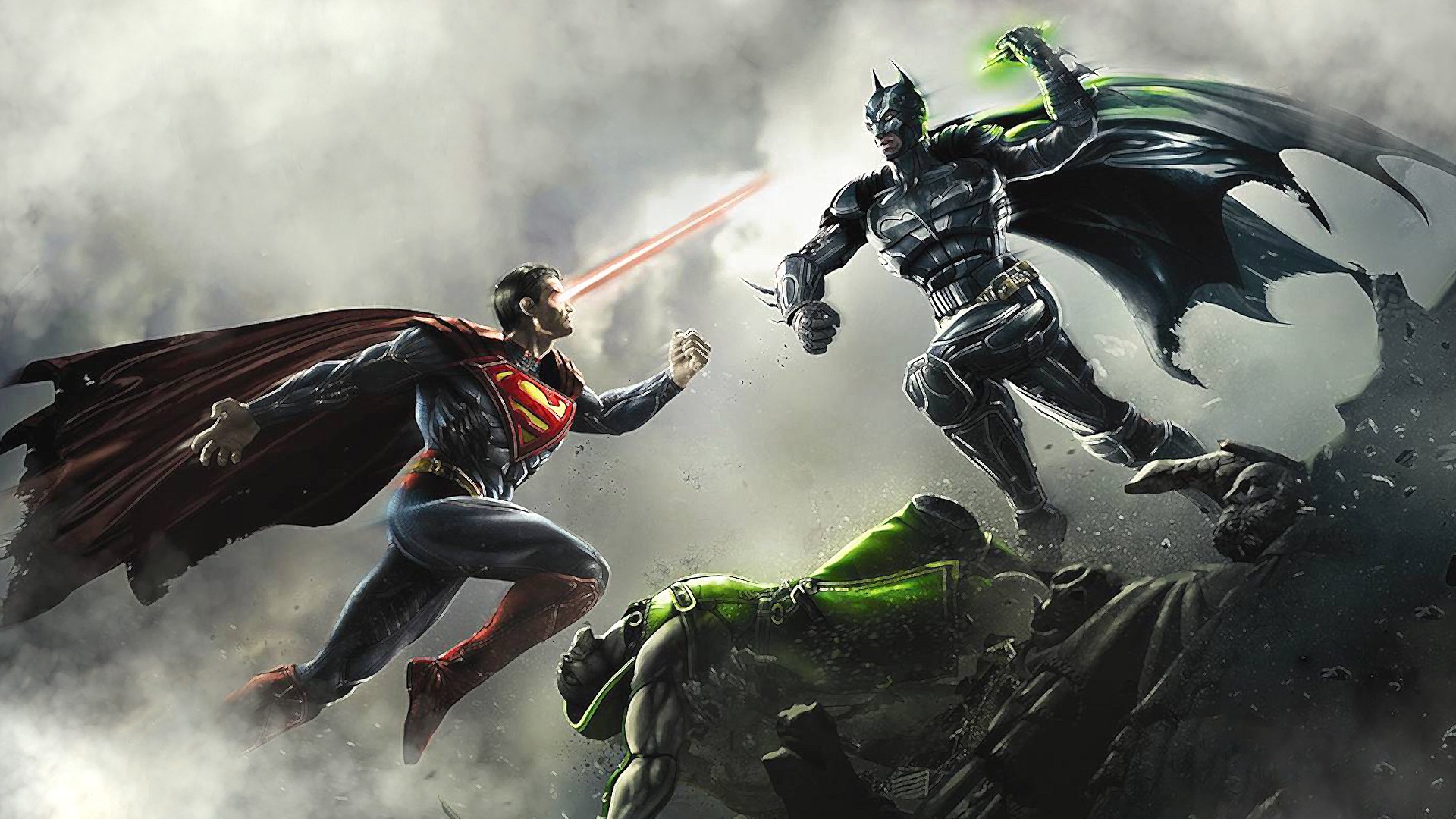 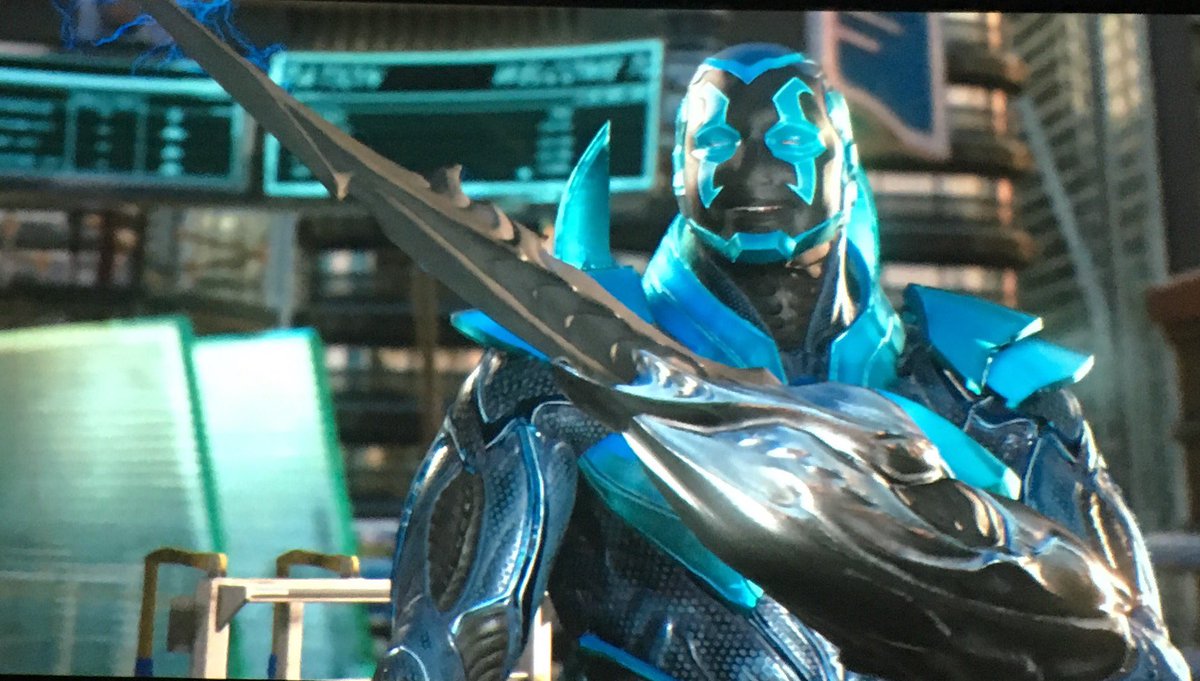