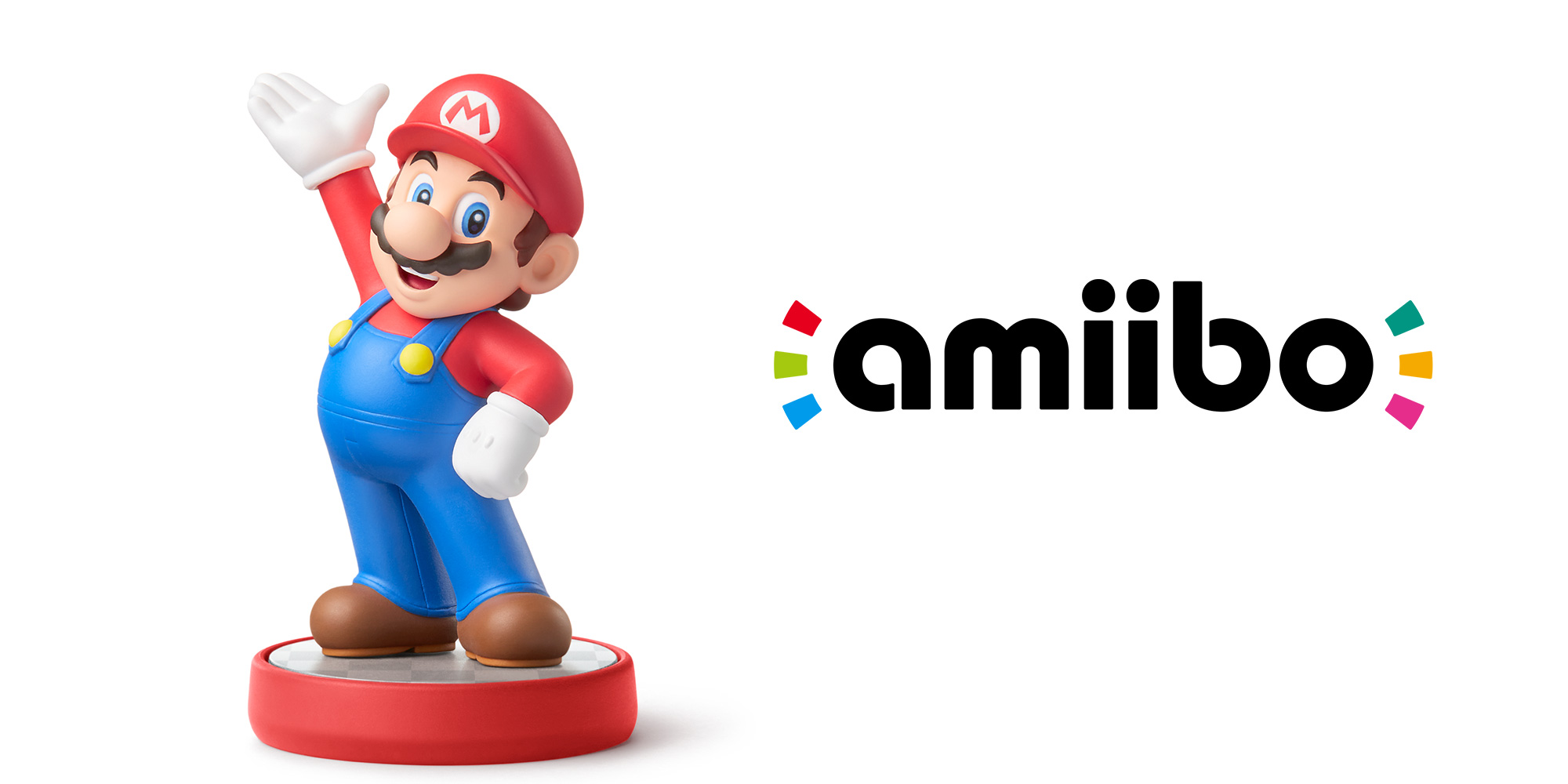 Nintendo has not moved away from producing new Amiibo quite yet but if sales continue the way they are now they might soon. During their earnings report Nintendo announced that they sold 6,500,000 Amiibo in the Q1-Q3 time frame of this fiscal year. For comparison in the same time frame the previous year they sold 20,500,000. That is a massive 14 million decline for Nintendo and not a good sign for their toys to life business. Now that original line of Super Smash Bros Amiibo was by far the most popular line and many people bought them for that reason. There haven’t been as many high profile Amiibo this past year. Nintendo does have some new ones based on The Legend of Zelda: Breath of the Wild on the way as well as Mario Kart 8 Deluxe which could encourage sales of some of the older Amiibo. We’ll have to see how things go but for now Amiibo are on the decline. What do you think of the sales drop for the Amiibo? Let us know in the comments.