We are only a month away now from the launch of the Nintendo Switch and it seems that demand is pretty high for the new console. During Nintendo’s Earnings report Nintendo said that retailers are reporting strong pre-order numbers and they talked about how many units they will have for launch. We are continuously producing in earnest, and there are no changes to our plans to ship two million hardware units worldwide by the end of March 2017. Pre-order sales have also begun across the globe.
We have heard that many retailers have already closed pre-orders and have allocated remaining inventory for sale on launch day. This pre-order momentum is reassuring proof that the core gamer
demographic understands the uniqueness of the Nintendo Switch and continues to support us. We
are preparing our supply system to ensure that we will be able to make continued shipments after
launch as well.

They are right in that pretty much every retailer has already shut down pre-orders for the Switch but if you want one you’ll probably still be able to get one on launch day if you’re quick. What do you think of the 2 million number Nintendo is planning to ship in the first month? Let us know in the comments. 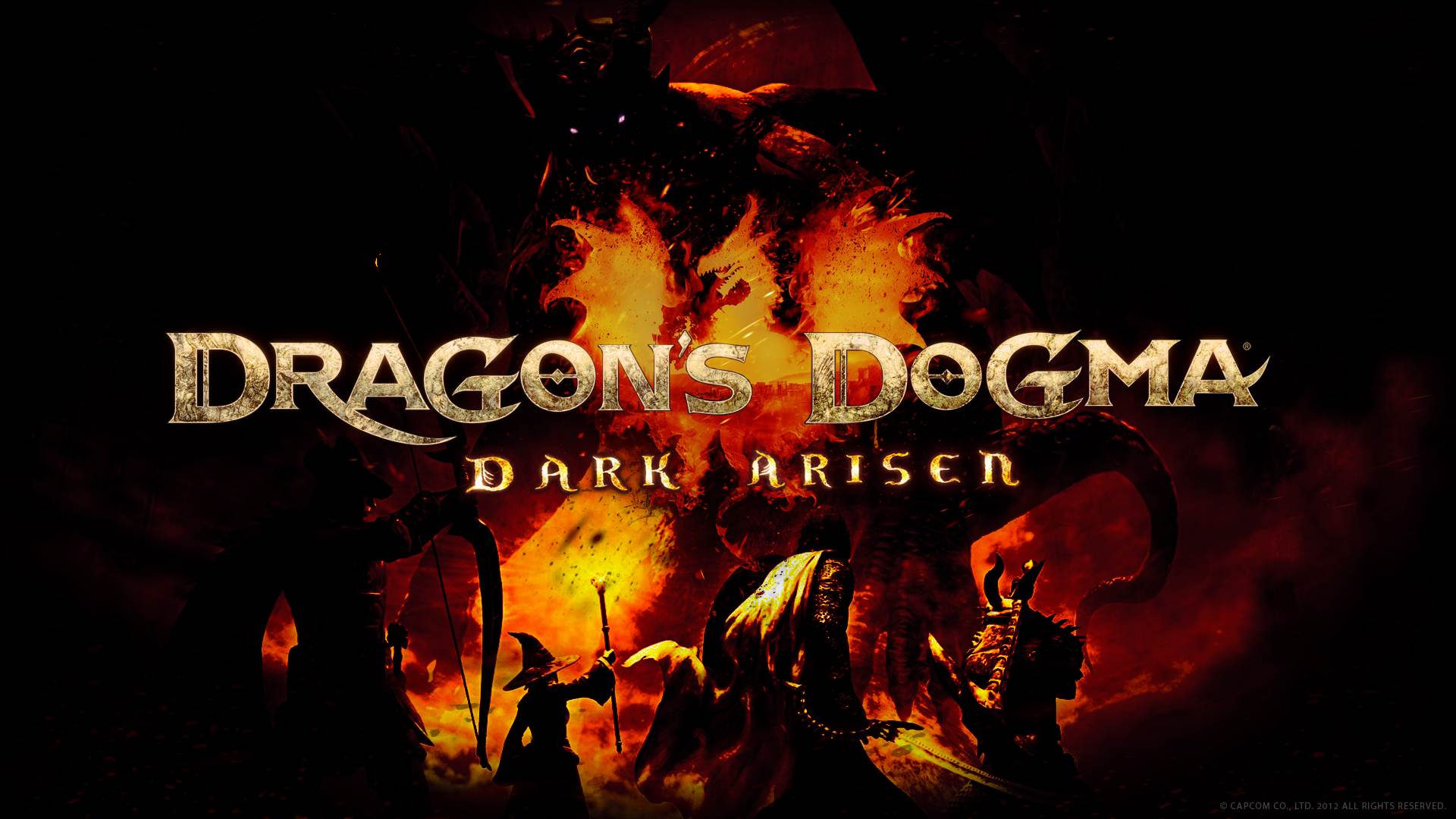