While some think that Nintendo are making some mistakes with the Nintendo Switch the President of Nintendo apparently has great confidence in the new console. In his recent interview with Nikkei, Kimishima said that he expects the Switch to sell about as well as the Wii.

He also said that just like the Wii, the Switch offers a unique way of playing games. He also said that Nintendo plans to introduce yearly and monthly paid plans for the online service in the price range of what we reported earlier today. If you missed that it will be in the 2-3,000 yen/year which is about $17.70-$26.50 range.

What do you think of his expectations for the Switch? Do you think it can sell as well as the Wii did? Let us know in the comments.

0 0
Previous ArticleSteam Users Have Found A New Possible Steam UINext ArticleFire Emblem Heroes is Finally Available to Download on all Platforms in the US. 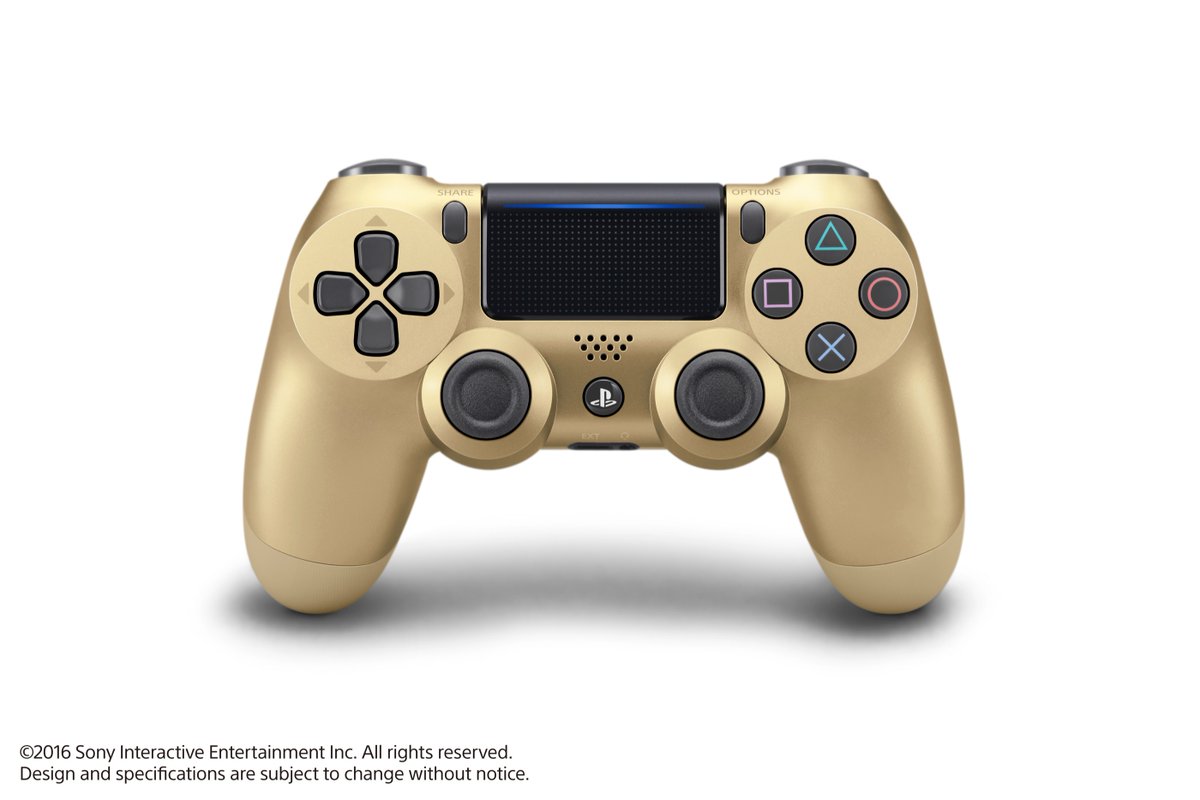 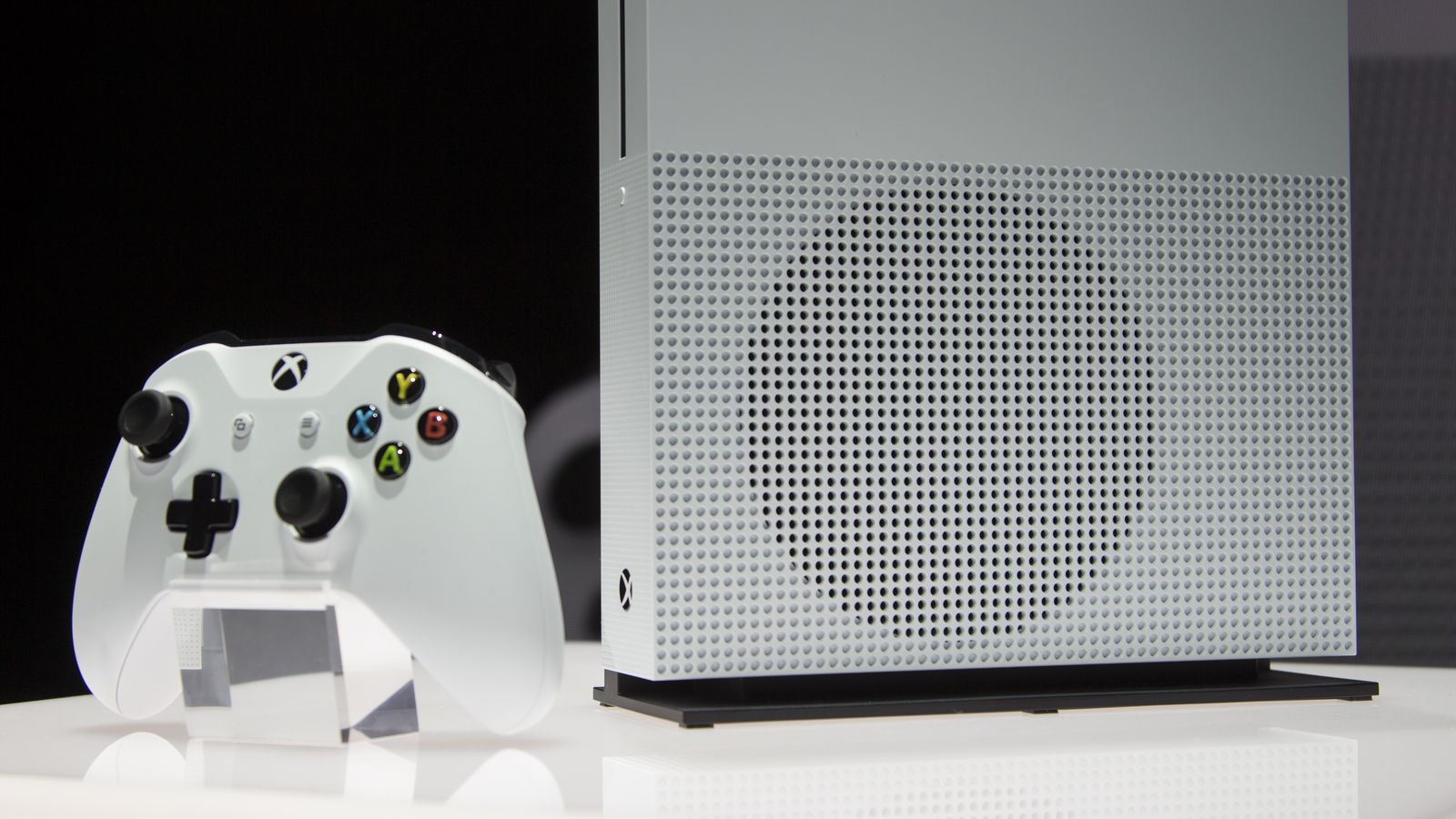