Activision’s CEO Eric Hirshberg shared the first details regarding the Destiny sequel during today’s financial conference call. He mentioned that development for the game is “going great” and that it’s still on track to release this fall, but no specific date or month was given.

He went on to explain how the new Destiny game will be accessible to the core and casual players of Destiny. It was also mentioned that Destiny’s sequel will have “a great cast of memorable, relatable characters” and also have a “great cinematic story”

Are you excited for the new Destiny sequel coming this year? Let us know in the comments section below.

0 0
Previous ArticleSouth Park: The Fractured But Whole Could Now Release In 2018 After New DelayNext ArticleResident Evil 7 Has Now Shipped Over 3 Million Units Worldwide 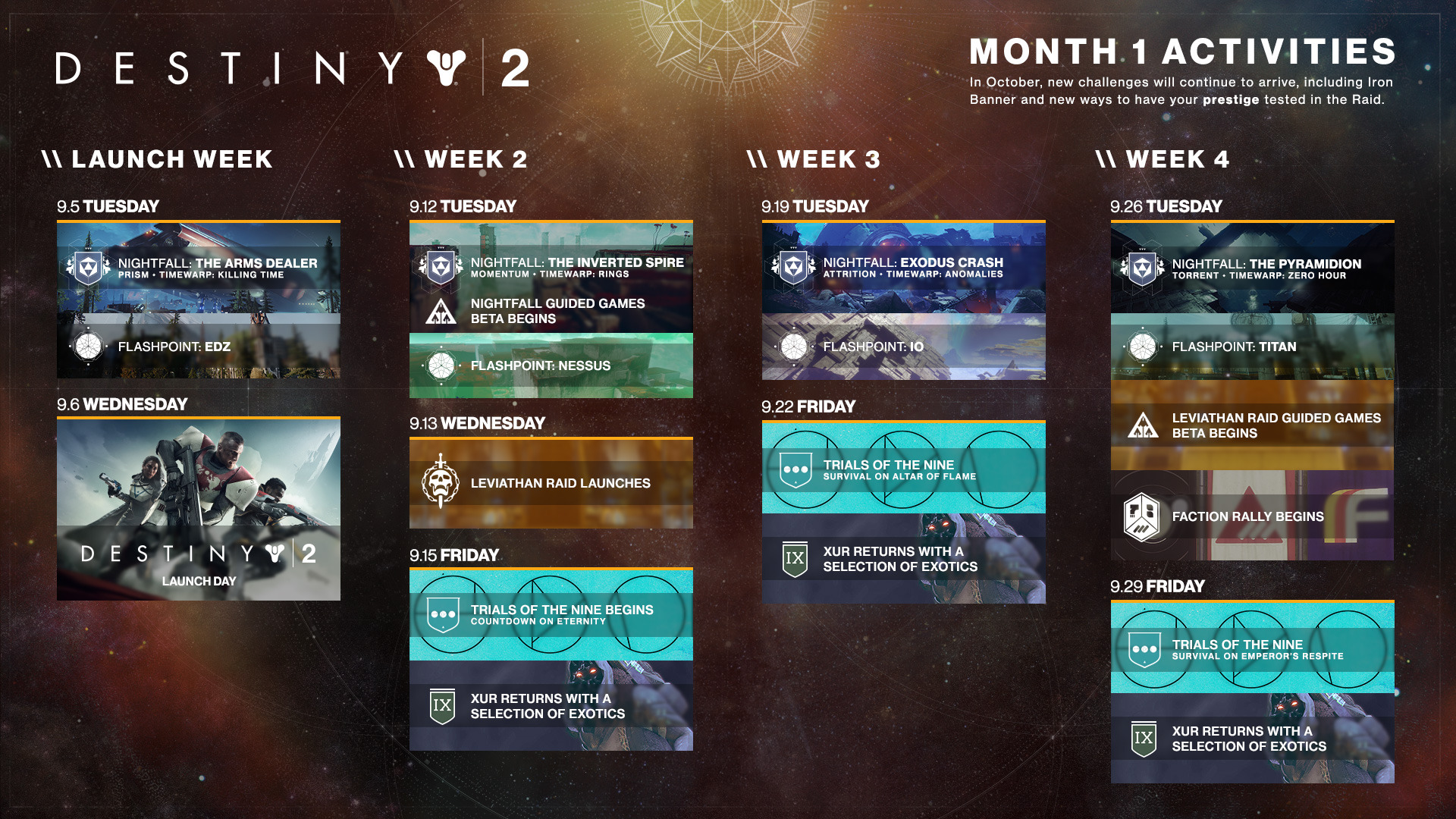