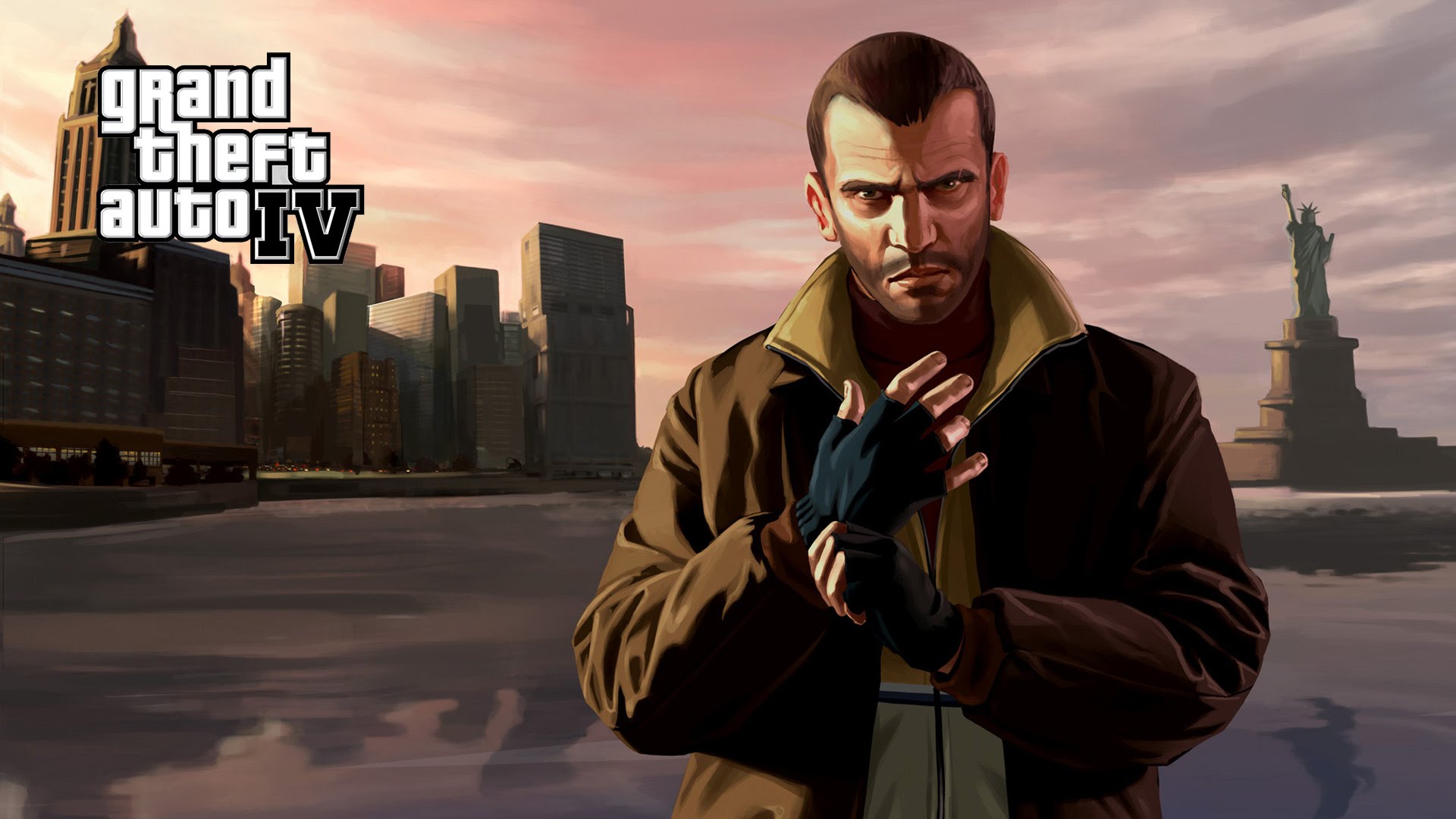 The update is 450MB and increases the performance with many players saying that the game is much smoother since the update. It also fixed such issues as missing lighting throughout the city, along with missing sound audio with police sirens being an example.

It’s great to see that the game was fixed that quick by the team, as it usually takes a while for an update like that to happen.

How are you finding playing GTA IV again on Xbox One? Let us know in the comments section below.

0 0
Previous ArticleWith Poker Games Being Popular Today, Here’s How You Can Become Great At Online PokerNext ArticleThe Top 5 Games To Look Forward To in February 2017

Five Great Games That Should Come To Backwards Compatibility Before Black Ops 2
January 24, 2017
5 Reasons Why: Rockstar Should Bench GTA for a Bit
December 18, 2014