There’s some great games in that list, so if you have any of them or wanted to play any of those titles make sure to download or purchase them today!

Let us know in the comments section below if you’re excited for any of these backwards compatible titles. 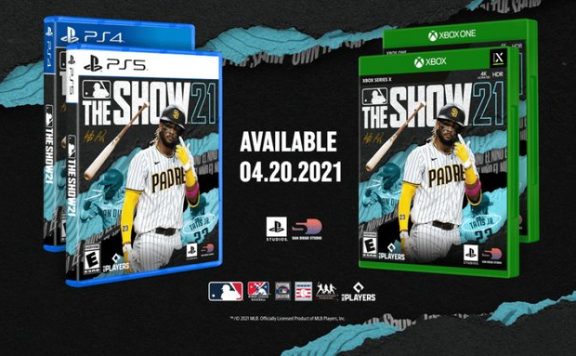 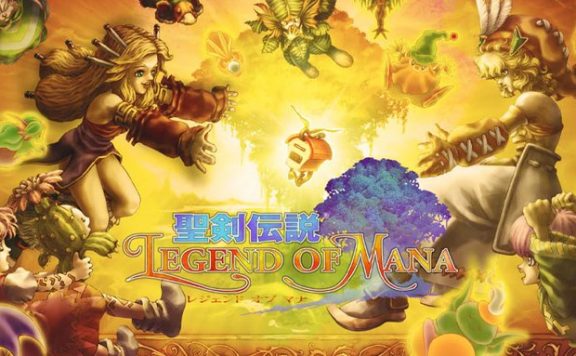