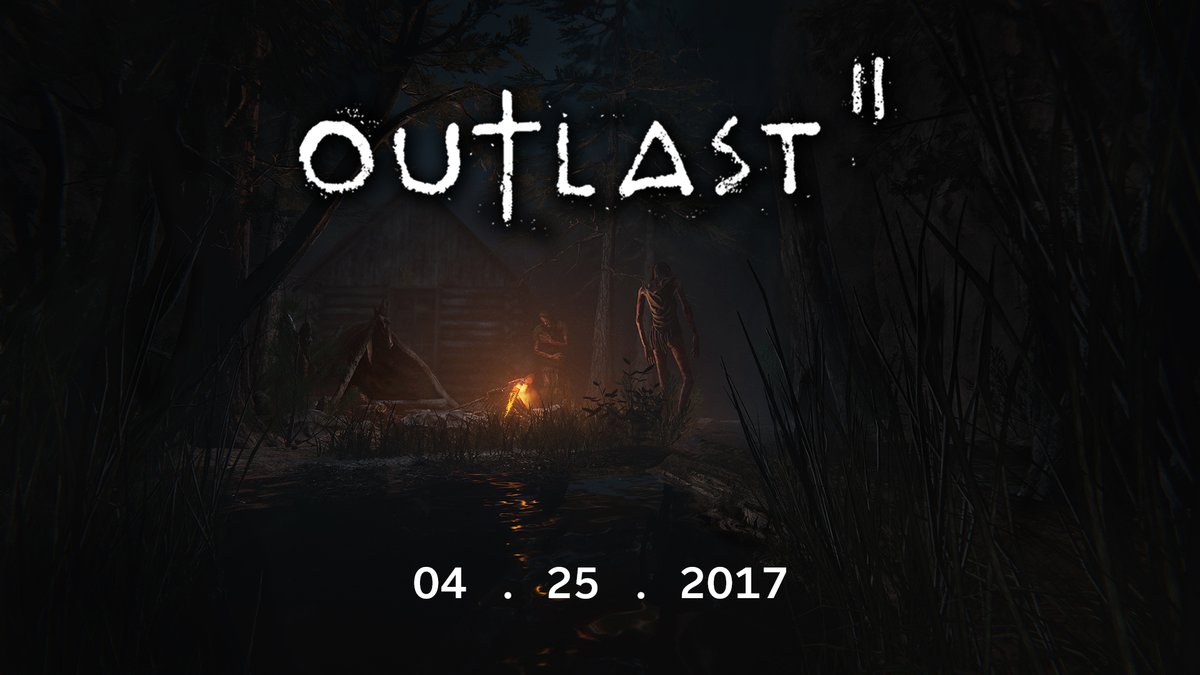 If you’re like me and have been waiting for the sequel to Outlast then you don’t have much longer to wait. Red Barrels has announced that the game will launch digitally on PS4, Xbox One, and PC on April 25. Not only that but a physical release will launch the same day and bundle Outlast, Outlast Whistleblower, and Outlast 2. Are you excited to play Outlast 2? Let us know in the comments. 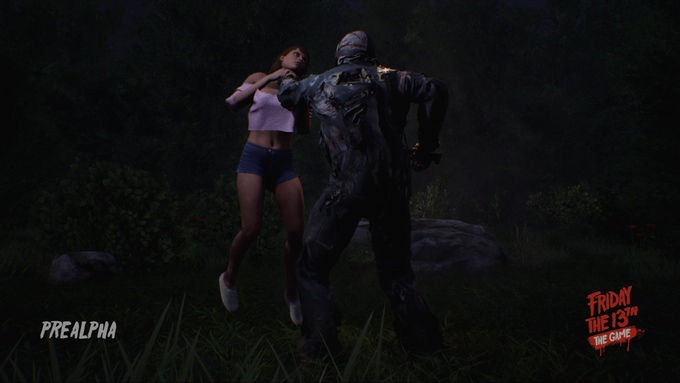 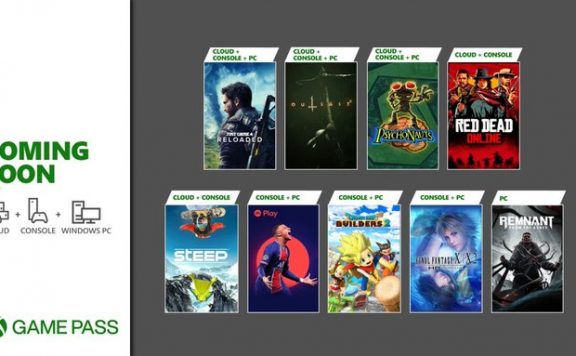