The latest issue of Game Informer has revealed some interesting new information about the game, along with originally plans for this expansion. Originally it was going to be a Sam & Sully story but Naughty Dog said that age was “too much of a limiting factor.” A Sully origin story was also considered before the Nadine/Chole story was the final decision. Drake’s story has been told and there isn’t much left to do with his past.

It was also revealed that you will learn a lot of the questions that have been asked prior to the release of the expansion. Why is Nadine a solo mercenary, and what happened to the treasure in Uncharted 4? The standalone will also be set entirely in India, and the main villain is a mercenary and philosopher named Asev. Chole will have a little inferiority complex in the game as she wants to be as famous as Drake, it’s also revealed that she was raised Hindu and that she is very knowledgeable with Indian history. Naughty Dog have stated that they are going to extreme lengths to make sure the game is respectful to Hindu culture and history.

One of the biggest themes in the games story will be how can Chloe and Nadine co-exist with each other, the two characters are notorious for not trusting anyone which will make for an interesting story. Naughty Dog also stated that while they are both very different in their backgrounds, they are both ruthless and driven in their own ways.

As for the gameplay side of the standalone, Chloe can’t climb as well as Drake and has no knowledge of martial arts so she will use attacks that stun, evades and uses her reflexes. The Lost Legacy will also be very puzzle heavy but won’t use the crate puzzles which Naughty Dog said they got mostly negative feedback for. The puzzles alternate from brainteasers to some being environmental puzzles. The rope from Uncharted 4 will also be in The Lost Legacy, and there will also be a silenced pistol. There will also be a multiplayer mode which connects to Uncharted 4’s multiplayer & survival co-op directly.

Let us know your thoughts about this new information in the comments section below.

0 0
Previous ArticleMassive PlayStation Store EU PS4 Sale Goes Live – Over 300 Titles!Next ArticleWatch Dogs 2 Version 1.12 Patch Has Gone Live For PS4 & Xbox One; What Does It Do? 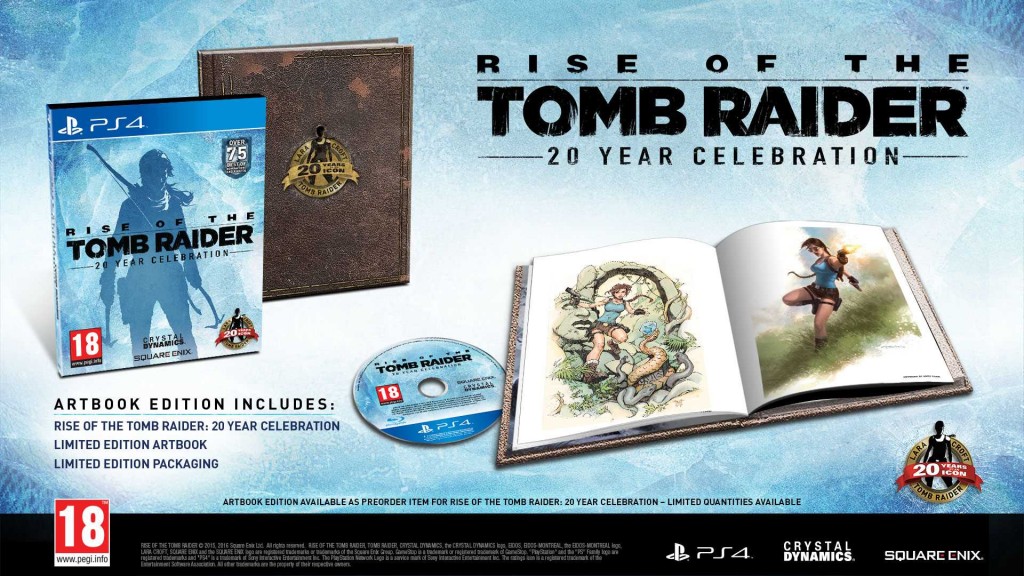