The latest Xbox 360 games coming to Xbox One through the backwards compatibility feature has been announced, and as usual with a bunch of new games going up there’s always a big title with the bunch and that game is Street Fighter IV which many Xbox fans have wanted due to the lack of the port that was released just for the PS4.

Here’s the four titles that are coming to Xbox One today.

Let us know your thoughts in the comment section below about these new titles, do you own them? Will you repurchase them? 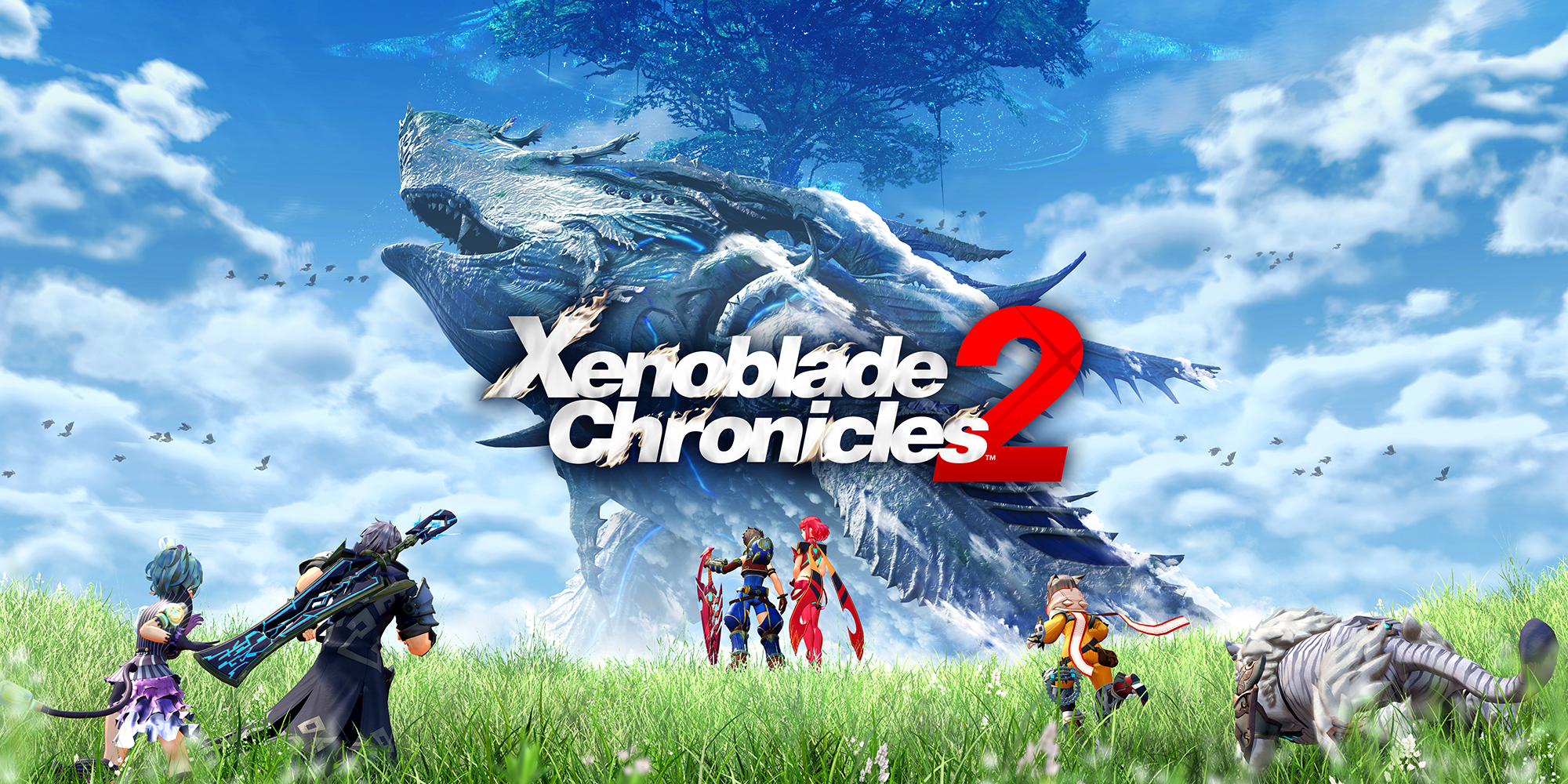 Xenoblade Chronicles 2 Rated In Australia; On Track For Release This Year
August 16, 2017 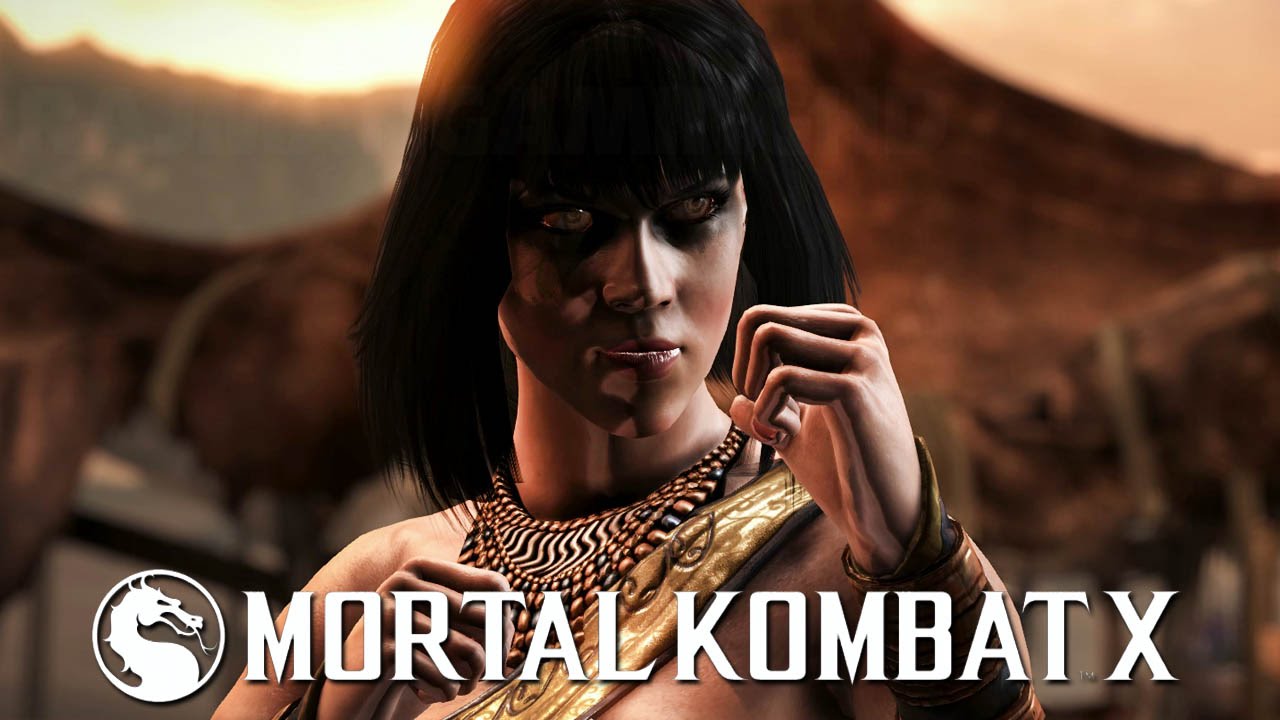 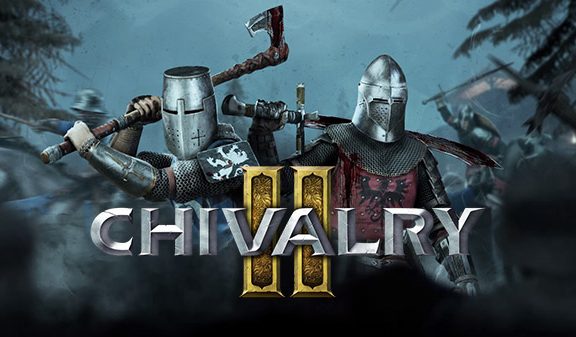 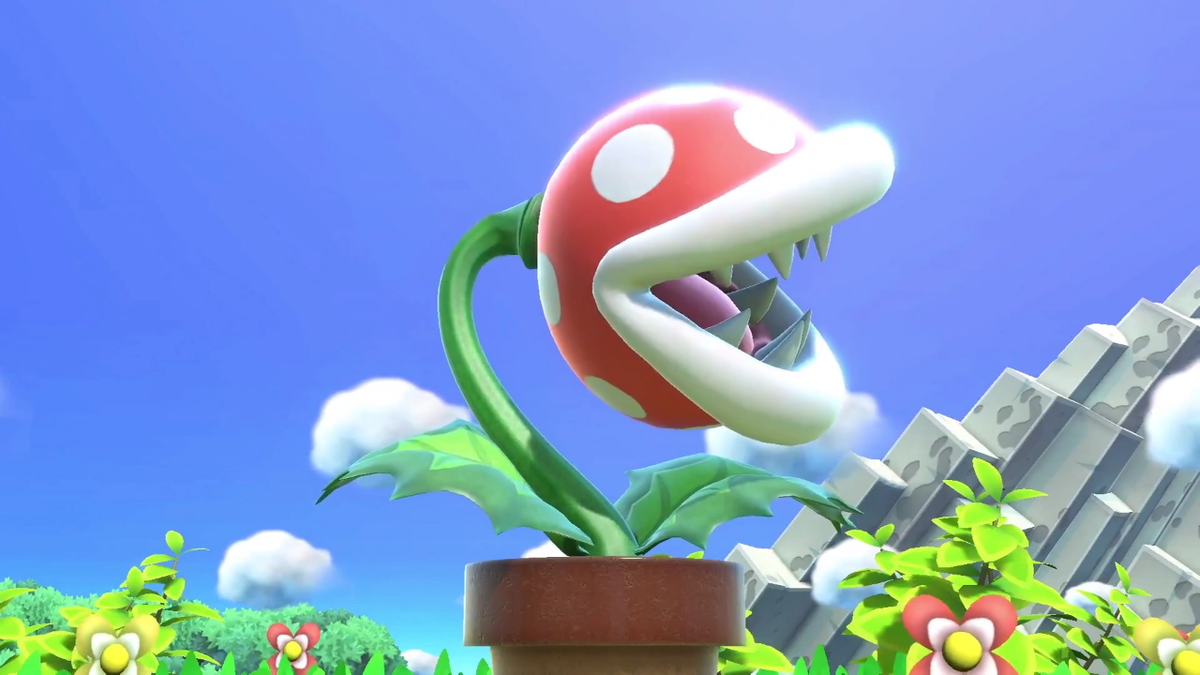