Mass Effect Andromeda’s lead designer Ian Frazier has confirmed that early access players on PC and Xbox One are playing with the day one patch installed already. This also means that the issues that you are seeing with the game will not be fixed when the game releases next Tuesday. While PS4 doesn’t have early access it’s going to be the same for those players too.

The dev confirmed that at release there won’t be any fixes or changes for the character creator, but also confirmed that the team are looking at options for the future patch. One of the biggest issues with the game which has been widely criticized by early players has been the awful animations. The animations which look even worse than those that were in Mass Effect 1 10 years ago will also not be fixed at launch. The dev confirmed that at day one animations won’t be changed, but hasn’t ruled out them being fixed in the future.  He also assumed that one of the more embarrassing issues which is Peebee’s backwards gun (You can see that and more here!) will also not be fixed at day one either.

It’s a shame to hear that many of these issues will not be fixed at launch, but it’s good to hear that the team are aware and it’s a good chance it’ll be worked on in the future.

0 0
Previous ArticleThe Next Four Backwards Compatible Xbox 360 Games Have Been AnnouncedNext ArticleWondering What To Do With Your Old Games? 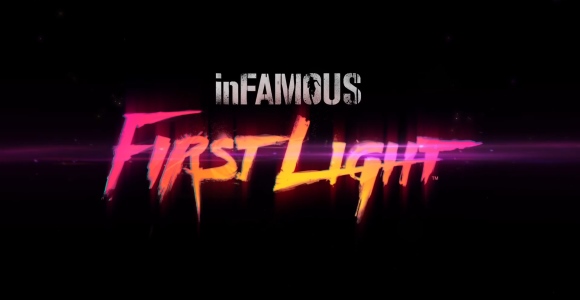