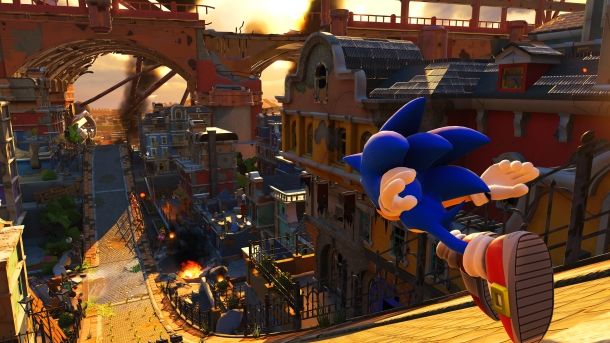 While Sonic Mania is on the way this Summer the next full on 3D Sonic game, Sonic Forces is coming Holiday 2017. Now Sega and Team Sonic have given us our first look at what the modern Sonic gameplay in Sonic Forces will look like.

Sonic Forces is set to launch on PS4, Xbox One, PC, and Nintendo Switch in Holiday 2017. Let us know in the comments what you think of the first gameplay video.