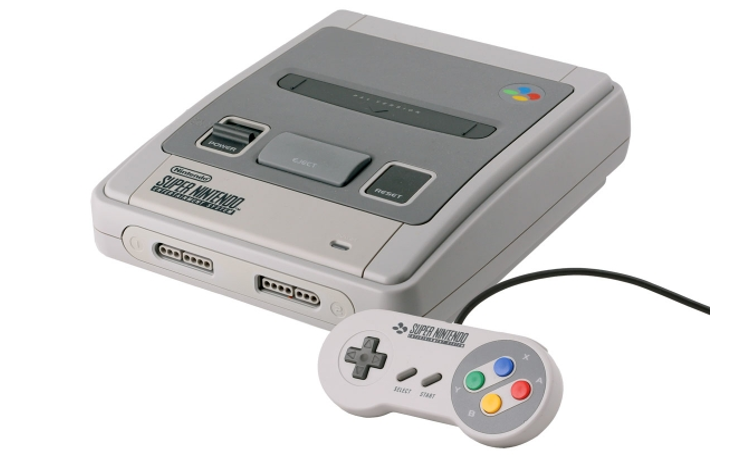 I’d bet that the lion’s share of your best memories from childhood are related to endless hours dedicated towards beating a single boss in one of these games. Remember the sweet delight of satisfaction when you finally obliterated the fiend into oblivion? I’m sure you do, and that sweet-sweet victory is still fresh in your memory right now as you read these words. You can get the same experience again even today by emulating SNES ROMs on your computer or even your Smartphone. The only question remains – what should you play? I mean, there are too many awesome games to choose from. That’s why I present this list of top 10 amazing Super Nintendo games to narrow your search criteria to a delightful experience.

Let’s cut straight to the chase and get on with the list, shall we? Did any any of these spark some of your warmest memories? Play them again!

You’re Going to Need a Double-Espresso Before You Play This Game
February 3, 2017

The Increasing Popularity Of Mobile Casino Games
May 9, 2017
Top 5 Best Android Games that Take Less Space in Your Mobile
March 26, 2020