Horizon Zero Dawn’s latest patch (1.10) has gone live on PS4 and comes in at just under 250MB but there’s a lot of additions and changes which you can find below.

Additions
Added the ability to press and hold [X] to buy multiple items from merchants.
Added an option to invert the X-axis from the controls tab on the settings menu. 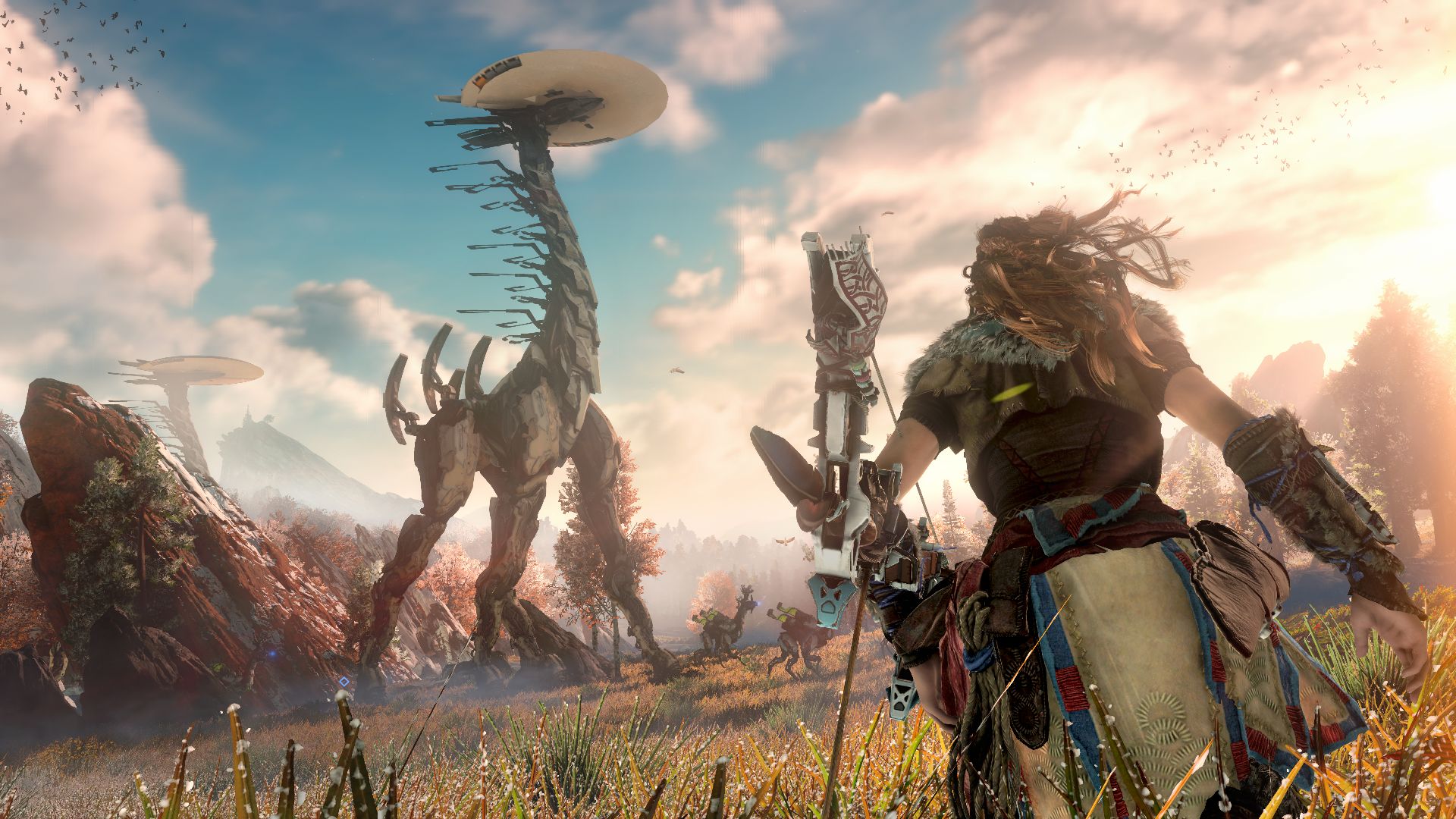 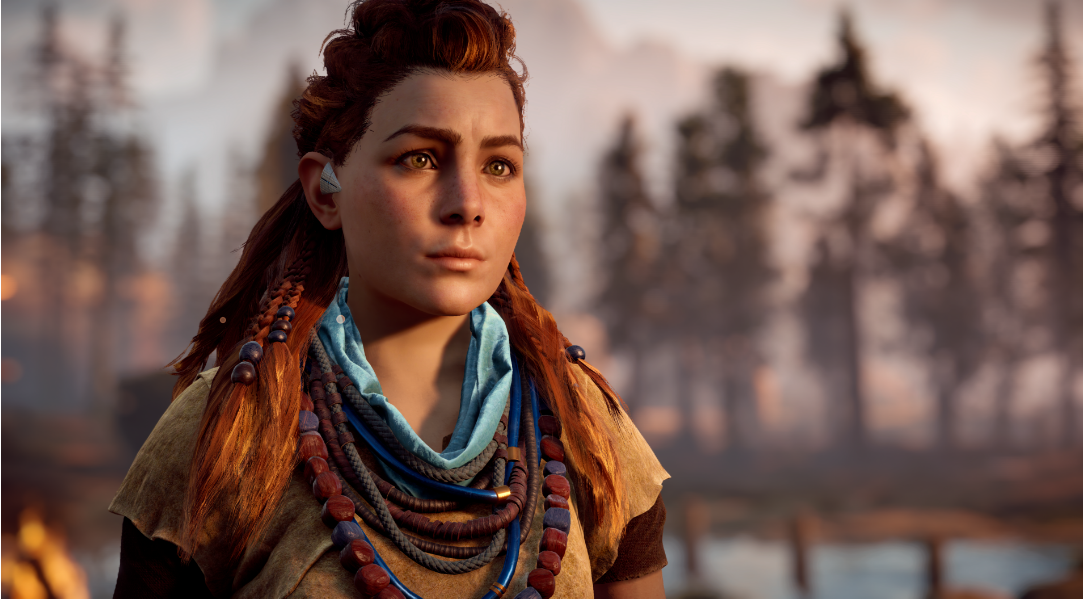