Since it’s initial release Dungeons & Dragons has had a further four editions printed that expand and rework the original rules, as well as a plethora of expansions and additions on top of that. However, what actually is Dungeons & Dragons? A group of people each have their own character and character sheet that outline who they are and what they can do, and then one person takes the role of Dungeon Master. It is the Dungeon Master’s job to facilitate the adventure, play the role of the various monsters the players encounter and often to create the story the heroes are going on. Working together players will slay monsters, solve puzzles and gather treasure as they travel around the world of Dungeons & Dragons. Each new edition of the game adds new rules, new characters and classes and works to improve the experience players have with it. New books also include specific stories and areas of the world to explore, many of which have been fleshed out by the designers to show the inner workings of the world.

However, Dungeons & Dragons is not just a pen and paper role-playing game anymore. Since its original conception, there have been lots of video game releases either adapting the main game’s rulesets or taking inspiration from them. Some of the most popular adaptations are the Baldur’s Gate series on the PC. These games allowed players to create a character like in the tabletop game, but also to journey on a unique story, gather allies throughout the world and experience the world of Dungeons & Dragons like never before. It is because of Baldur’s Gate and Dungeons & Dragons, in general, that many games in the fantasy RPG genre exist today.

Video games like Pillars of Eternity which have taken up the torch left by Baldur’s Gate look to make a modern equivalent of those iconic games. They have updated many of the old systems but kept the same aesthetics and core elements. However, games like Dragon Age and its sequels have taken a more modernised approach. They have clearly been heavily influenced by Dungeons & Dragons and Baldur’s Gate, but have instead taken a more mainstream spin on their key concepts. Both are excellent examples of video games that have been directly influenced by Dungeons & Dragons in very different ways.

Dungeons & Dragons video games don’t end there. Throughout the years there have been a lot of games released under the D&D umbrella. Some great, some not so great. There are Dungeons & Dragons releases on most major consoles for the past 20 years, so it is understandable that some would be better than others. Examples of excellent games are Baldur’s Gate Dark Alliance on the PlayStation 2 which was a more action-oriented take on the classic Baldur’s Gate formula and Neverwinter which is an MMORPG set in the Forgotten Realms area of Dungeons & Dragons. Both these games are very different but have been met with some acclaim. Another great Dungeons & Dragons game is the Dungeons & Dragons slot machine at LadyLucks. If you enjoy online slots and D&D, then this could be the game for you.

One of the areas where Dungeons & Dragons haven’t done so well is in film. While plenty of movies reference Dungeons & Dragons in some way, the actual licensed movies have done poorly. They are often considered joke films and widely criticised for poor plots, characters and use of special effects. Despite this, Dungeons & Dragons remains one of the most popular tabletop RPGs in the world and many games still take inspiration from both the pen and paper game and the various video games. 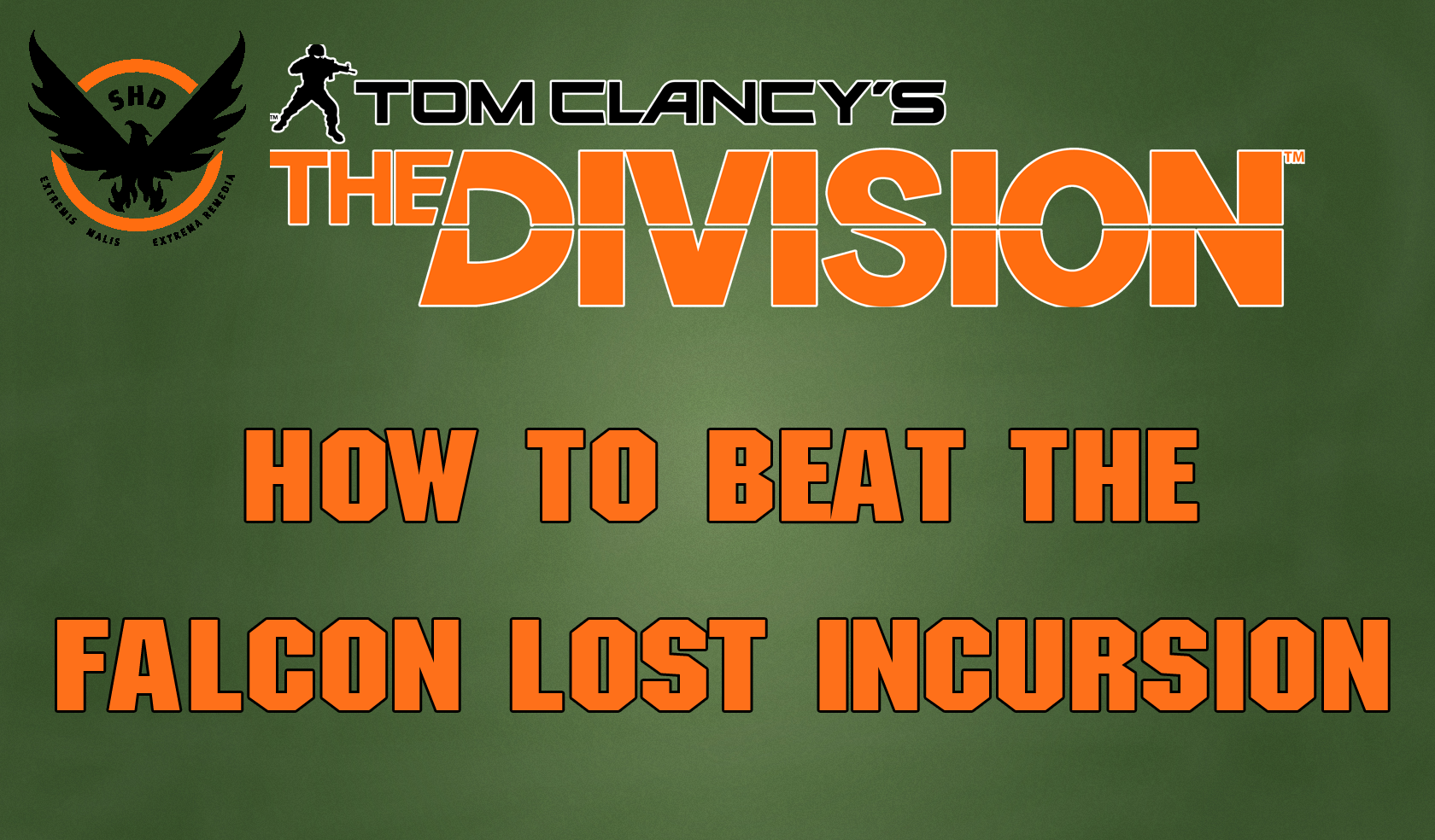