In a recent For Honor live stream  the director of the game Damien Kieken responded to those complaining about how you’d have to spend $732 to own everything that the game offers. He responded by claiming that they “never intended for you to unlock everything in the game” which many of the players have found to be a lame excuse and have actually turned on the game because of it.

Reddit’s official subreddit for For Honor is now full of angry players who have claimed to have sold the game, and refused to stop supporting Ubisoft because of their stance on microtransactions and their response to the players complaining about them.

We want to know your thoughts, so let us know in the comments section below.

Your 2TB Xbox One S Might Be More Valuable Than You Think – Microsoft Won’t Be Replenishing Stock
August 8, 2016 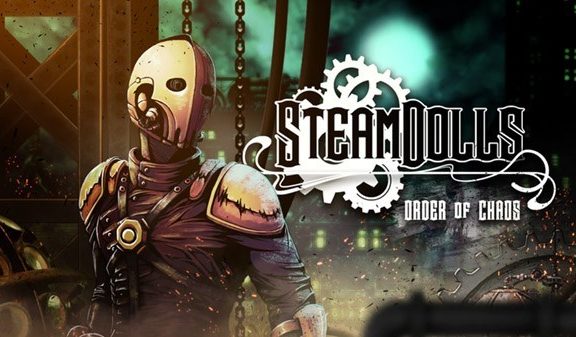 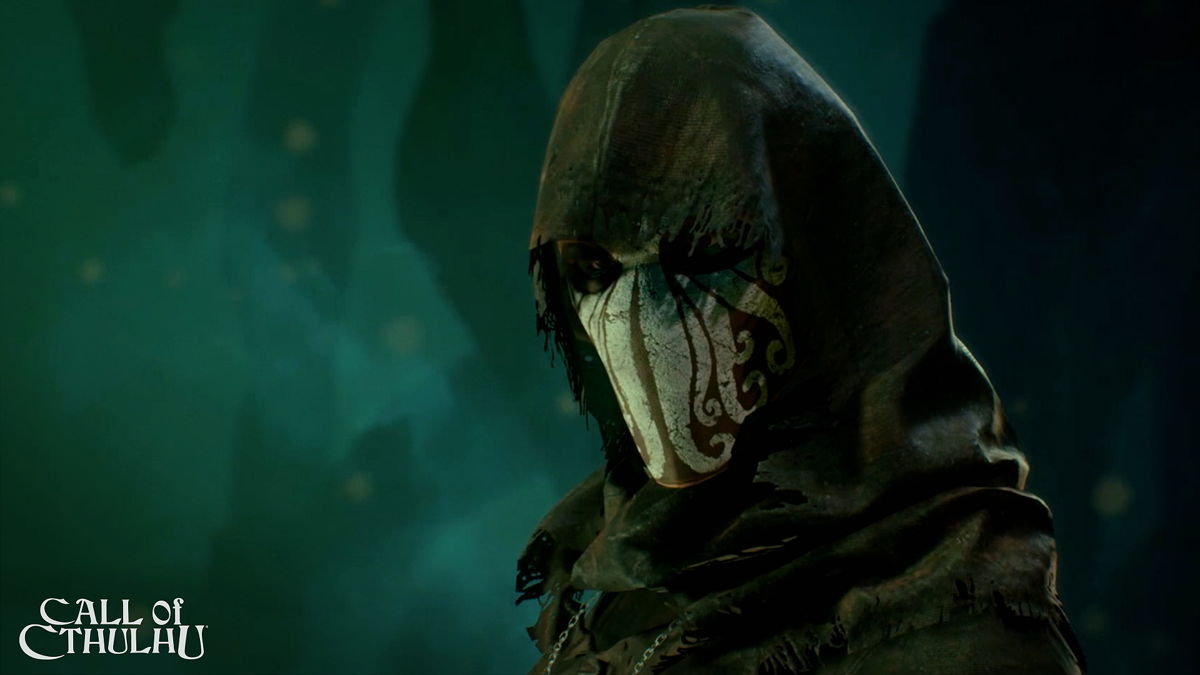 Pokemon Go Developers are Working on a Harry Potter Go According to Various Reports
July 30, 2016