In a console marketplace where a new puzzler or twin stick shooter releases every week, I give a lot of credit to developers who dare to be different. 88 Heroes combines hilarious heroes with pop culture references and platforming. With a simple goal of reaching an elevator with little or no deaths, 88 Heroes is approachable for gamers of various skill levels. But with 88 playable characters, there is bound to be some zeroes in there, right? Let’s start at the ground floor.

Earth is in incredible danger at the exact time of 8 minutes past August 8th, 1988. The evil and treacherous Dr. H8 demands 88 octillion dollars within 88 minutes or 88 thermonuclear warheads will be launched at Earth. See a pattern here? Unfortunately for our planet, the world’s greatest heroes are all busy! Everything lies in the hands of the 88 Heroes, who must clear 88 stages filled with dangers and enemies to save earth! The whole storyline is great in a very lighthearted and goofy way; things get even more fun when you see just what types of heroes you get to commandeer. Most characters control the same but have a different attribute, typically a weapon or item. There are plenty of pop culture and gaming parodies to be found. A few notable examples are: Teenage Mutant Ninja Turtles, Rick Astley, Conan the Barbarian and MC Hammer (remember this takes place in the 80s).  Occasionally you will control a character that hovers or flies, which comes in very handy on some of the more difficult levels. The characters appear randomly and when you complete a level, the character you used goes back in to the queue. In addition to killing enemies you also collect large and small coins, once you collect 88 of them you can resurrect a fallen character but the game decides which three characters you can choose from. Unfortunately, some characters have no special attribute, meaning you’re limited to just walking and jumping. If I had my way, everyone would have a special ability or weapon. Once all the characters die you are free to keep retrying with the last character, but once the overall time expires it’s game over. Adding to the lighthearted nature of the game is seeing the silhouette of Dr. H8 in the foreground. He controls all the traps, in addition to sipping his soda, celebrating your deaths and bossing around his minions that pass by the field of view. The whole look and feel has similar vibes to the beloved show, Mystery Science Theater 3000. 88 Heroes always kept me engaged with the mystery of never knowing who I would control next. Despite moments of frustration I always was enjoying what I was doing and usually any time I died it was due to my own negligence. In addition to the main story mode there is also The Magnificent 8 mode, which allows you to choose any 8 characters and attempt to beat the game. This is a welcome mode because there are a lot of characters that are too gimmicky or clumsy and they just end up dying anyways. If you always want a chance to play as just your favorite heroes, then this mode is for you. Presentation wise, 88 Heroes hits a lot of high marks for style, audio and load times. Graphically it has a nice 2d cartoon style, like games of the 16-bit generation. Upbeat music and fitting voice acting of your heroes and Dr. H8 only adds to the overall enjoyment. Loading the game or switching modes happens seamlessly, perfectly fitting in a game about time. Controlling the heroes is simple and works well most of the time. I did notice sometimes my character would crouch when I was trying to move, but that may be attributed to user error or my controller.

88 Heroes is one of those unique games that puts a smile on your face in victory and defeat. Whether the characters you end up with are suitable for the level makes no difference, watching them die in an explosion of confetti is enough gratification. Don’t let the cuteness fool you, defeating all levels with characters and time in tact is no easy task. Once you develop familiarity with the roster, I can see myself and others trying to finish the game quickly and with as many heroes in tact as possible. Overall there is a lot of replay value to be had with 88 Heroes. Anyone looking for a fun challenge should not be afraid to show some love to Dr. H8. 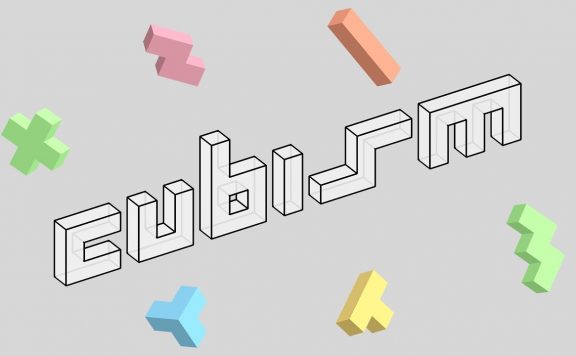