A message from us: pic.twitter.com/xR4S73DBvU

Although we don’t know the full list of fixes coming, the director of the game has already been letting those tweeting him of known bugs that those issues had been fixed. Here’s a look at what issues he has confirmed will be fixed in the next patch.

0 0
Previous ArticleSetting Up Your Gaming RigNext ArticleMajor Xbox 360 Game Is Heading To Xbox One TODAY! Through Backwards Compatibility 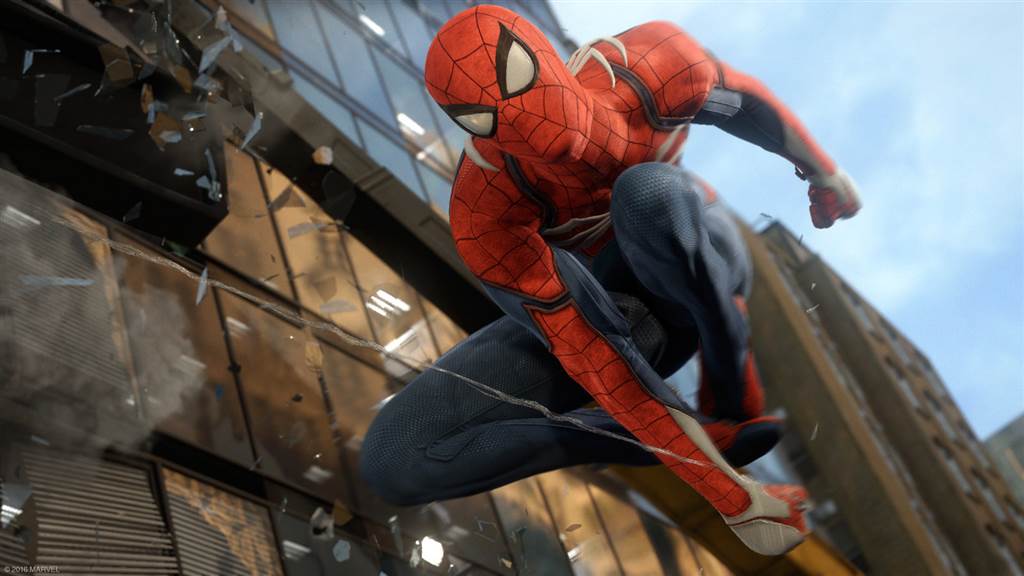 Mafia III Will Not Have Reviews Prior To Release
September 30, 2016 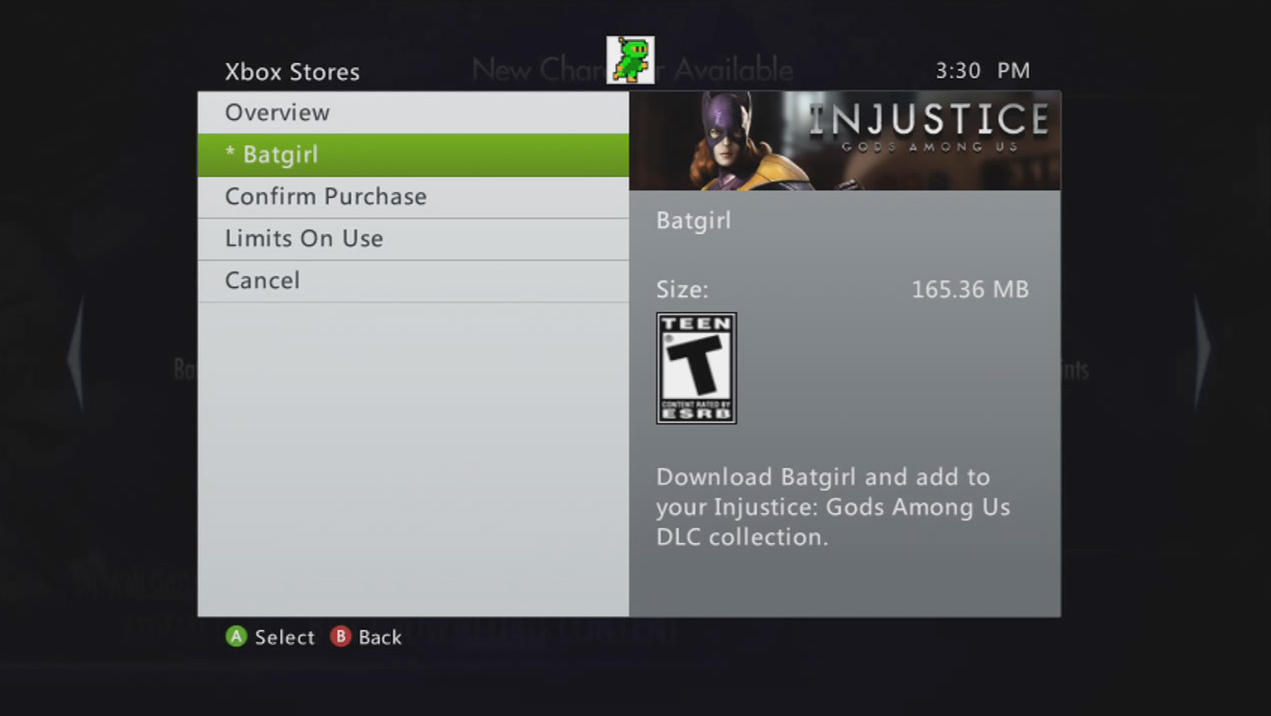