Gems of War is an addictive, gem matching puzzle game combined with RPG levelling mechanics and ‘pseudo’ PVP; a genre commonly referred to as a mash-up.

Players take on the role of a not-too-customisable hero and then go on to assemble a team of (up to) four varied ‘troops’ which may, or may not, include said hero. Standard fantasy races abound with a smattering of unique creatures added to the mix. Through PvE and PvP battles, map exploration and challenges the player levels up these troops, increasing their power and adding traits along the way.

The learning curve is totally adequate and there is a short but rewarding tutorial; experienced players probably won’t dwell too long on it though.

Rewards for play are good and progression feels right and includes daily log-in bonuses; a definite case of the more you play, the more you are rewarded, as is the case with a lot of games these days. /reminiscemodeon – when I was a lad, only roleplaying games had a levelling system – nowadays it seems to be the norm – /reminiscemodeoff. Micro-transactions form an integral part of the game, but I’ve yet to spend a penny (so to speak!) on either of the two versions I play (Xbox One and PC).

There is a plethora of different in-game currencies but all are easy to understand and link together well once you start earning and spending them. The addition of bonus-giving armours, Treasure Hunt and Arena-style mini games, map exploration, gem-colour mastery and challenges together with new weekly troops, the game offers more than initially imagined. As of the date of this review, a new facet, ‘Guild Wars’ is under development. Joining a Guild early on is a must as the benefits are well worth it; progression without one is slower, it should be said.

PvP isn’t real PvP per se and is limited to battling other player’s pre-formed defence teams; they may or may not be online at the same time as you so you don’t ever get the chance to deride or praise them accordingly! You gain extra rewards for fighting ‘revenge’ battles or your ‘rivals’ from a global PvP leader board; you can also choose from casual or ranked PvP.

My wife and I play on two different platforms apiece and log in daily playing anywhere from two minutes to two hours and, for now, we are unashamedly addicted. If you want a casual, easy to learn, deep and rewarding puzzler, then this is a game for you.

To be totally fair to this type of genre, the battling gem match up style does have a lot of hidden strategies that will come to the fore over time; there is a deep set of tactics above and beyond trying to get ‘three skull matches’ constantly. The ‘traiting’ and levelling of your troops is a constantly encouraging ‘carrot-donkey’ mechanic; I often find myself making a note of an opposing team and then do my best to replicate and tweak it after a game in which I ended up getting convincingly thrashed!

One word of warning, you will (and I 100% totally guarantee this) end up shouting at the game. When the AI refills the screen ‘randomly’ (and I use that word extremely lightly) in a way to set itself up for a crushing next set of moves, you will be shouting. Rage quitting aside, you will come back for more, that I can guarantee too. There’s been ‘scientific tests’ by the developers spoke about on the game’s forum insisting that the code isn’t biased; they even released the code to substantiate their claims.

But when you’ve been on the receiving end of a few ‘unbiased’ AI turns, you might just begin to doubt the developer’s comments – see for yourself.

Play a few battles, shout at the game and then play a load more! Rinse and Repeat.

0 0
Previous ArticleFive INSANE! Microsoft E3 2017 Predictions That Could Happen For The Xbox ScorpioNext ArticleThe Witcher 3 Devs SHOCKING Response To The Witcher 4 “The Witcher Was Designed As A Trilogy; Cannot Have A Fourth Part” 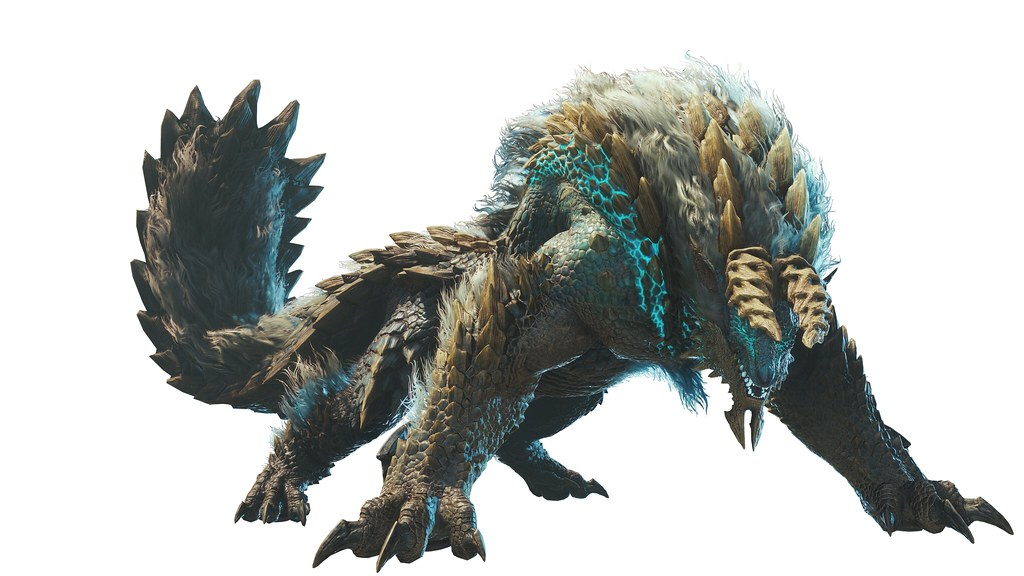