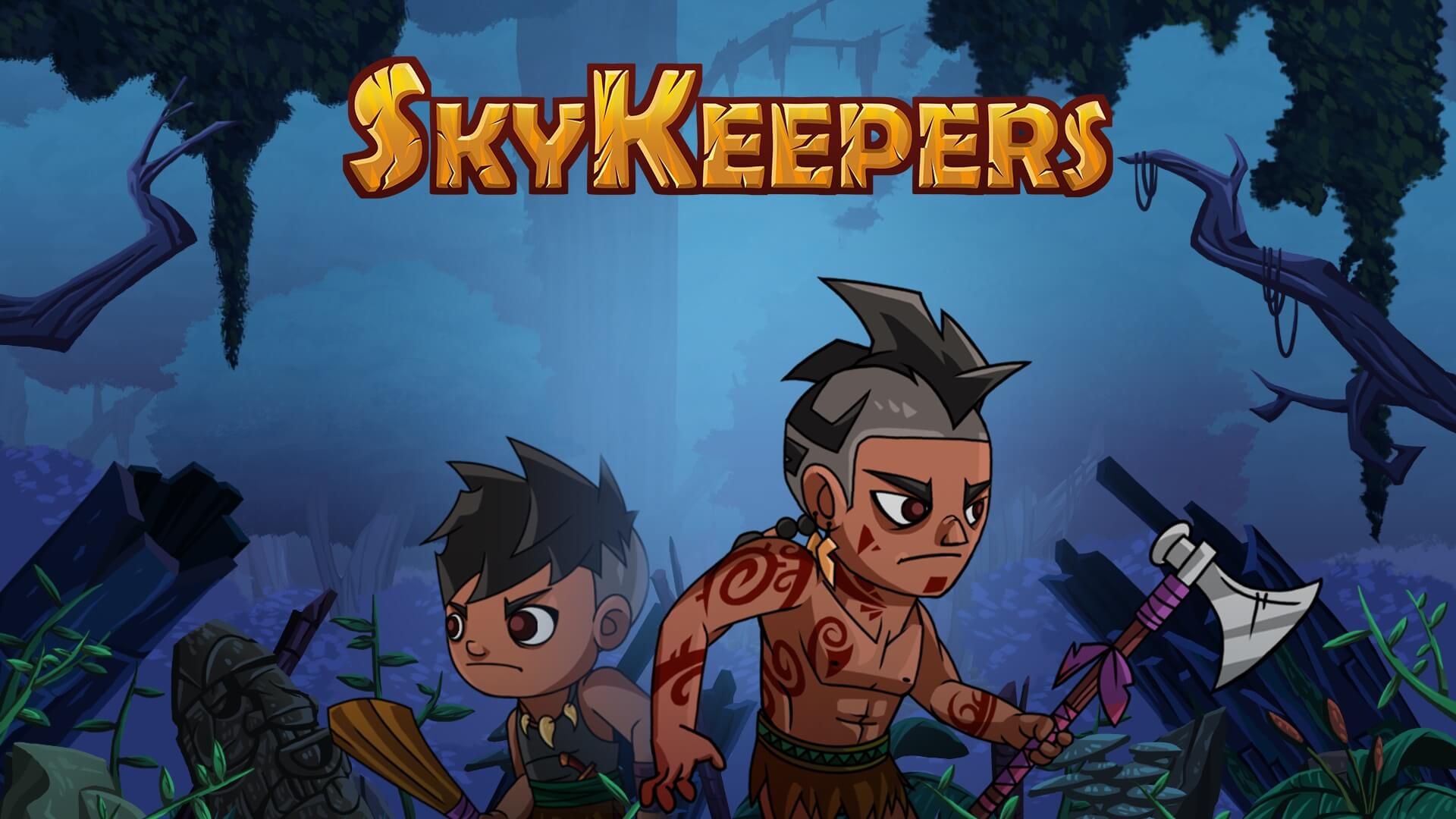 SkyKeepers is a 2D action platformer that tries to hook you with an emotional story. While we all enjoy a great story in our games, platformers typically bank on good gameplay as opposed to narrative. Developer Sword Twin Studios clearly feels we can have both, and in a way they succeeded with that vision. After spending some time with SkyKeepers, it’s clear there’s a solid foundation but also room for improvement.

The main character in SkyKeepers is the village chief, Tangi, and without spoiling it, he suffers a tragic loss. Tangi ends up so distressed that he turns to stone and despite his wife’s efforts, she can’t break the spell. During this time, his village has been ravaged by untamed spirits. Tangi finally emerges from the stone state and vows to reclaim the kidnapped villagers and rebuild his village. Along the way Tangi searches for answers and hopefully some closure from a family tragedy. The best thing that SkyKeepers has going for it is the platforming itself, which reminds me more of a Metroidvania. Your path throughout each level has some branching paths, and you are often rewarded with chests or trapped villagers for exploring areas. Wall jumping, sliding and spirit walking (teleporting) all feel natural and responsive. If the entire game was just navigating the environment and using all your abilities, then I would have been completely satisfied.

Where SkyKeepers started to lose me is with it laborious combat and enemy design. Fighting enemies is simple enough with normal and strong melee attacks, in addition to spirit walking to injured enemies to deliver more punishment. What I did not expect was for mandatory combat sections to appear so frequently; my paths are blocked and every enemy must be killed to progress. Adding to the tedium was the amount of damage a typical enemy withstands, roughly 4-5 melee strikes. I would lay into an enemy with multiple hatchet swipes, but he was undeterred and continued his attack pattern. Meaning I took a lot of damage and had to invest much more thought into fighting typical enemies than I expected. Thankfully once you clear a section of enemies they will not respawn again. If you die you will restart at a checkpoint or the level’s beginning and you must backtrack. I would get incredibly frustrated when I nearly cleared an area only to die at the end; I would have to retry the entire area and hope for better results. There just isn’t enough variety in the enemy types and they take far too many hits to die. Defeating enemies earns you currency that you use to rebuild your village and purchase items. Your three areas in town: Council, Craft and Shop can all be upgraded but usually require manpower in the form of rescued villagers or materials that you must earn in shorter, bite-sized levels. I loved the shorter levels for materials because they usually were an enjoyable timed platforming section. Upgrading these areas unlocks new items and abilities, so it’s worth investing your time in being thorough. Graphically I wasn’t very impressed, SkyKeepers has that typical cell phone game art style. Every level in each of the three areas looks the same. The story sequences are told through text boxes, and there is quite a lot of text. I give the developers credit for trying to create emotion with Tangi’s journey and struggles. The sheer amount of text was just asking to be skimmed through, and I usually obliged. While I wasn’t very invested in the story, I always felt motivated to play just to see how it would end. Thankfully it never took long to boot up or reload after a death.  The music and sound is enjoyable but nothing I’m going to remember SkyKeepers for when I am finished.

The traversal in SkyKeepers is some of the most fun and fluid gameplay that I’ve experienced in a 2d platformer. It is so good that it kept me going despite combat that I felt was too repetitive. The addition of more weapons, different enemy types and varied combos would have gone a long way towards keeping things fresh. As it stands, SkyKeepers is a good action platform game that has laid a solid foundation for (hopefully) future installments.

Buy SkyKeepers on the Xbox One here

0 0
Previous ArticleSony Took One of Microsoft’s Biggest Investments Of The Last Gen; This Is Why They Were Smart To Do ItNext ArticleA Huge Amazon Leak May Have Confirmed That Call Of Duty Black Ops II Will Be Backwards Compatible Very Soon EDIT: APRIL FOOLS! 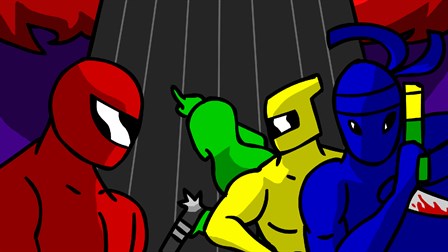