It seems that Persona 5 has had quite a successful launch outside of Japan according to new sales numbers for the game. Last we heard Persona 5 sales were at 550,000 in Japan but now we have learned that total worldwide sales for the JRPG hit have passed 1.5 million. That means the game has sold over a million copies in the US and EU this week. Persona 5 is also one of the highest rated games of the year and the highest rated PS4 game of the year sitting at a 94 currently on both Metacritic and Opencritic. I’m glad that more and more people are picking up this game and hopefully it will sell a lot more. Let us know in the comments if you’re playing Persona 5. 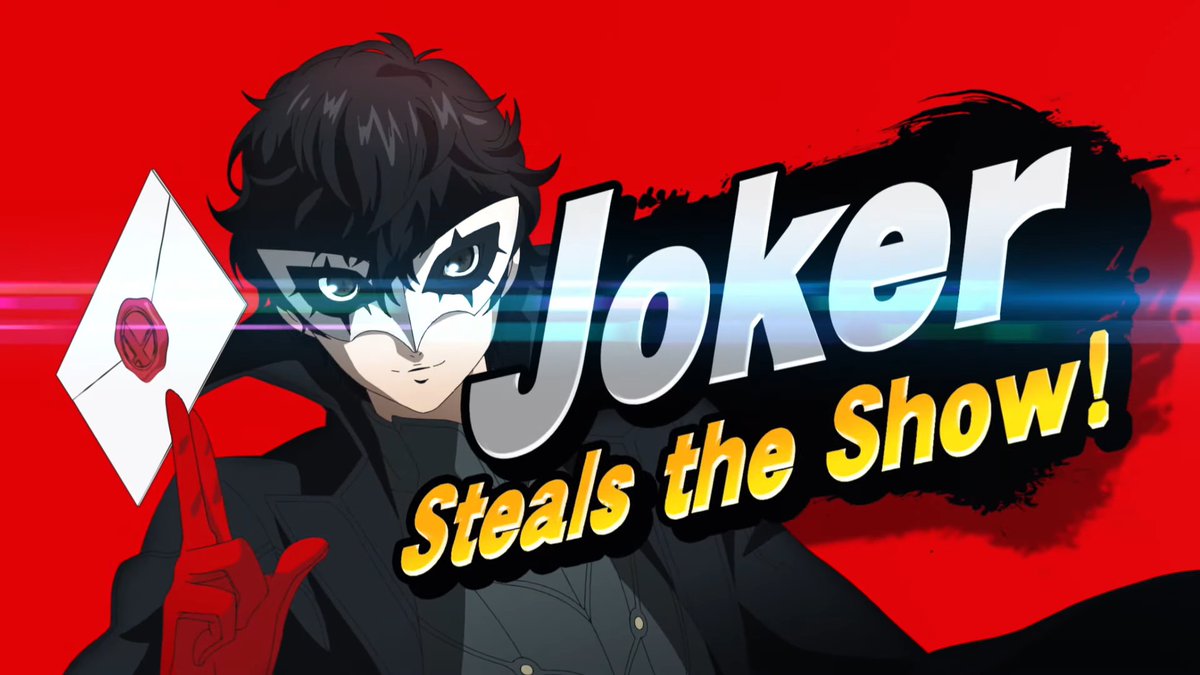