Simulation games are a genre I have little experience or interest in playing. Even when I was younger and everyone had a Tamagotchi keychain or obsession with their Sims family, I was never bitten by the simulation bug. Which is why I was apprehensive to try out This is the Police, a game that puts you in the role of  police chief Jack Boyd. With my officers lives literally in my hands, I dawned the virtual badge and did my best to maintain my department and my integrity. What I found was a game that was both unique and approachable for genre novices. Combined with excellent voice acting and a unique visual style, This is the Police sets out to welcome new fans to the genre. Police Chief Jack Boyd is knocking on the door of retirement, literally counting down the days. While everyone hopes for a quiet ride off into the sunset, the underbelly of Freeburg and the mafia have other plans. The story is told through fully voiced scenes that resemble the pages of a comic book. There are occasional times when you can choose the direction of the story with dialog choices, but these areas are few and far between. Most of the time you will be kicking back and enjoying the latest dramatics you find yourself in. Developer WeAppy Studio did an admirable job of creating an interesting story that kept me engaged much longer than I anticipated. Playing This is the Police is entirely about making choices, some easy and others far more complex. The chief responds to all emergency calls and sends out officers accordingly. The officers and detectives under your command have various levels of competence which change over the course of the game. Send a pair of stellar officers to a crime in progress and you will likely catch the suspect and escape unharmed, earning yourself a higher rating. Choosing to send a less glorified cop might cause the suspect to escape or worse, the death of an officer. Managing the number of officers you send is important because you may find yourself shorthanded when a major emergency happens. When these emergencies do happen, you are often given a variety of choices to make. Do you choose to shoot first or negotiate? Fall back when shorthanded or proceed? I really loved these choices because the repercussions are immediately felt through either incredible success or horrific failure. Occasionally you will need to call upon the SWAT team or send in your detectives to solve a mystery. As they uncover clues it becomes your job to put them in the correct sequence, which isn’t always easy. As you progress, the mafia becomes a much larger influence in the story. They might ask for you to ignore a robbery call while they make off with the loot. The choice is always yours whether it comes to obey or defy them, which I sometimes did by accident. When officers are killed, you can recruit new ones but they will typically need more experience to reach the top of your ranks. There is no shortage of decisions to make and risks to take.

This is the Police is a slow burn of a game that rewards good decision making. The game does lend itself to multiple playthroughs, but I never reached any crossroads moments where I knew I had to see the “other” choice. This is the Police is a game that will strongly appeal to (surprise, surprise) fans of police work. Gamers who have a genuine interest in police shows, movies and/or books will find a lot to love about this simulator. Those looking for more of a quick fix thriller might want to keep investigating.

This is the Police

Buy This is the Police on the Xbox Store HERE 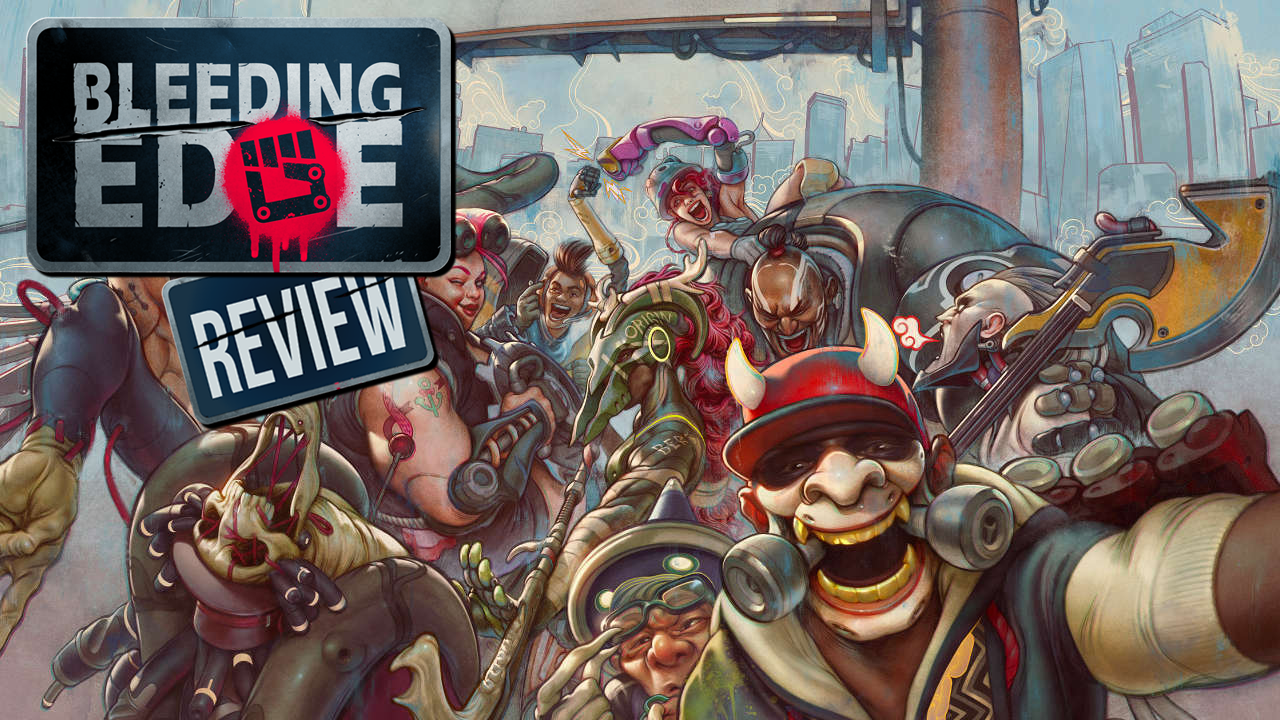