Major Nelson has revealed the next backwards compatible titles that are coming to Xbox One today, and they are big AAA titles. Dead Space 2 and Dead Space 3 are both coming to the service today, and it’s also possible but not confirmed yet that they both will be on the EA Access service too. So if you are an EA Access member it might be best to hold off until they both most likely come to the service.

0 0
Previous ArticleRumor: Bully 2 Will Be The Next Rockstar Game After Red Dead Redemption 2Next ArticleHas The Gaming Industry Lost It’s Way? 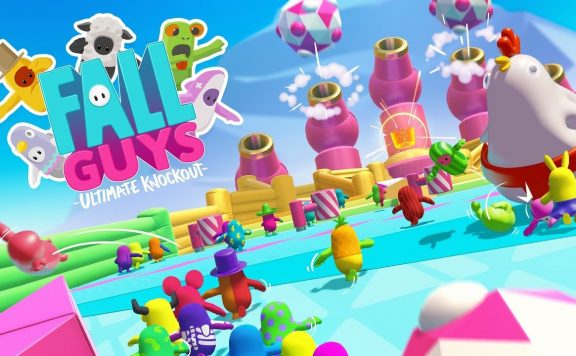 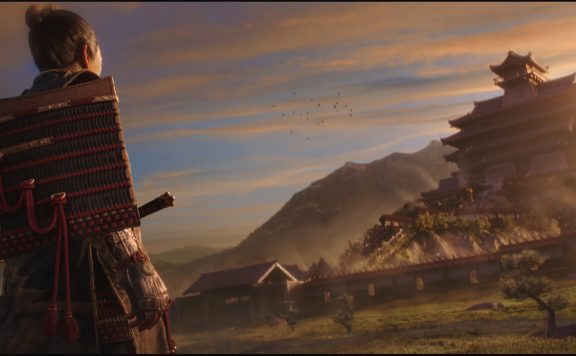 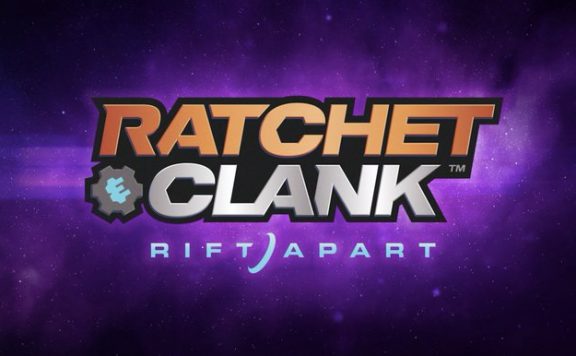