If you’re like me you might have played the Prey demo and found that the game had a few annoying issues. Well Bethesda and Arkane Studios seemed to be addressing those with the 1.01 Day 1 Patch for the game that is available now. The patch is 1.3GB on PS4 and includes the following changes.

I’m looking forward to checking the final game out but what about you? Let us know in the comments if you’ll be picking Prey up. 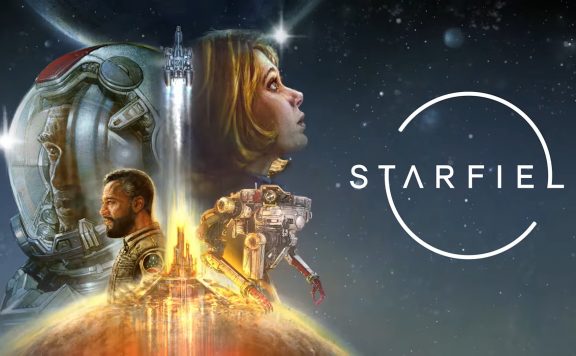 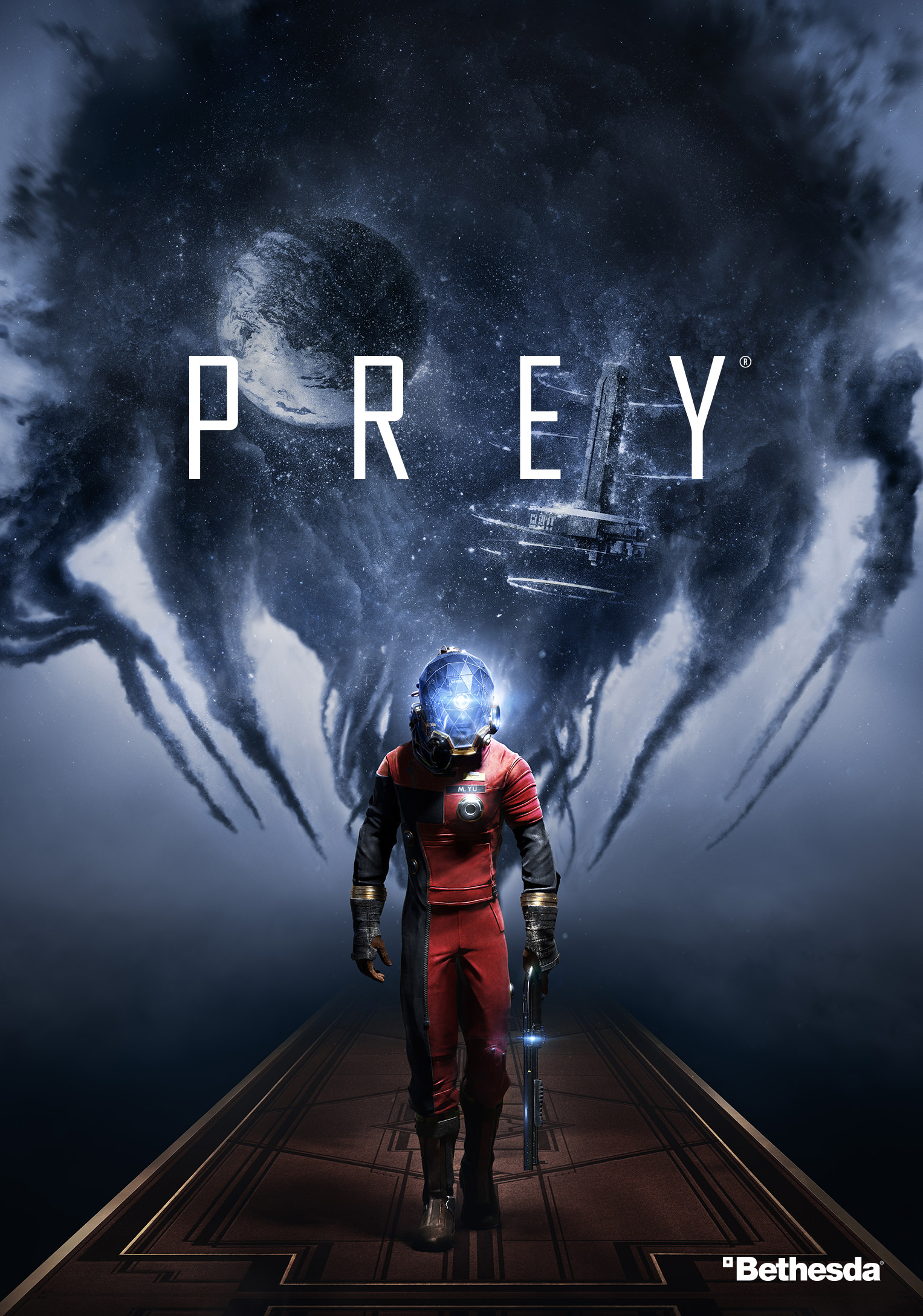 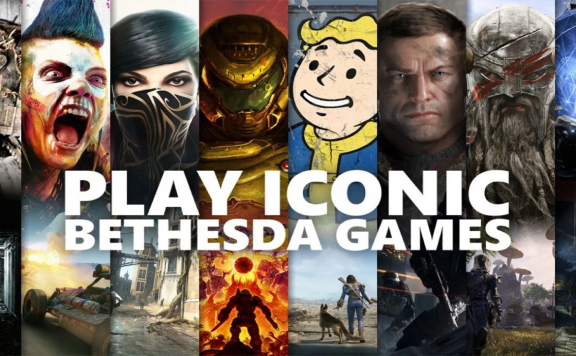 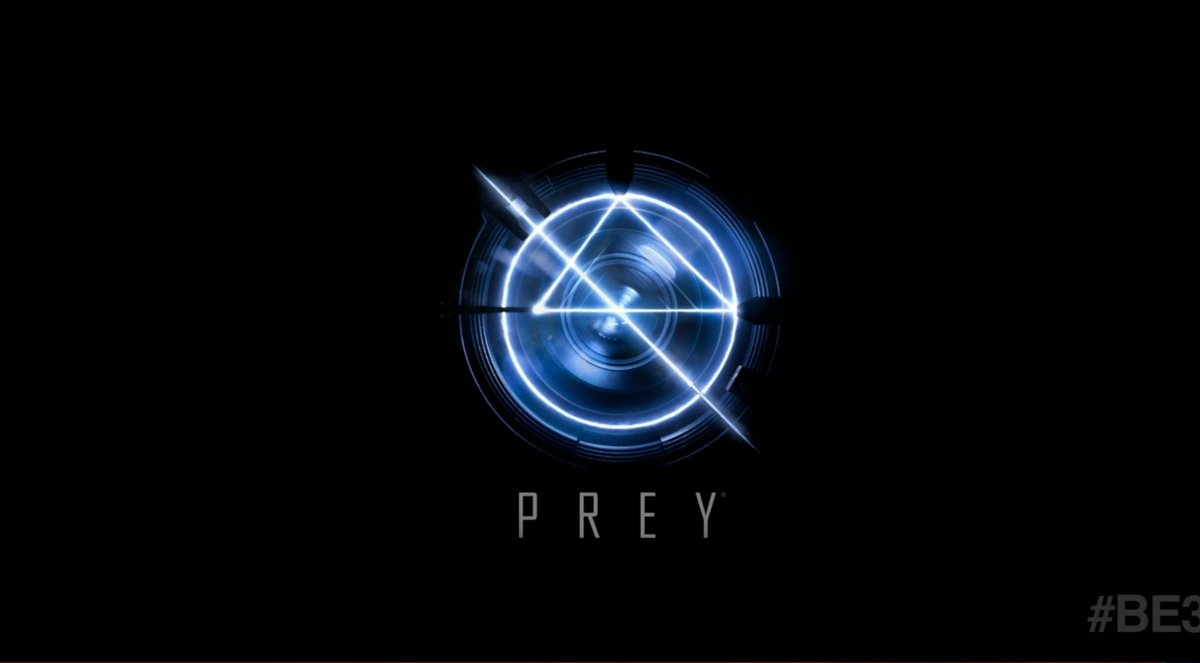