Prey speed runs have been very popular and discussed since it was released last week. There was shock at first that people were completing the game in just under an hour. Youtubers have been smashing those records with the latest world record being 9 minutes 22 seconds by a Youtuber called Bjurnie.

Check out the incredible speed run in their video below. 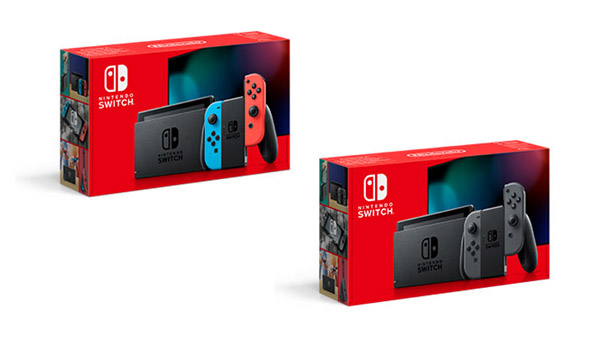 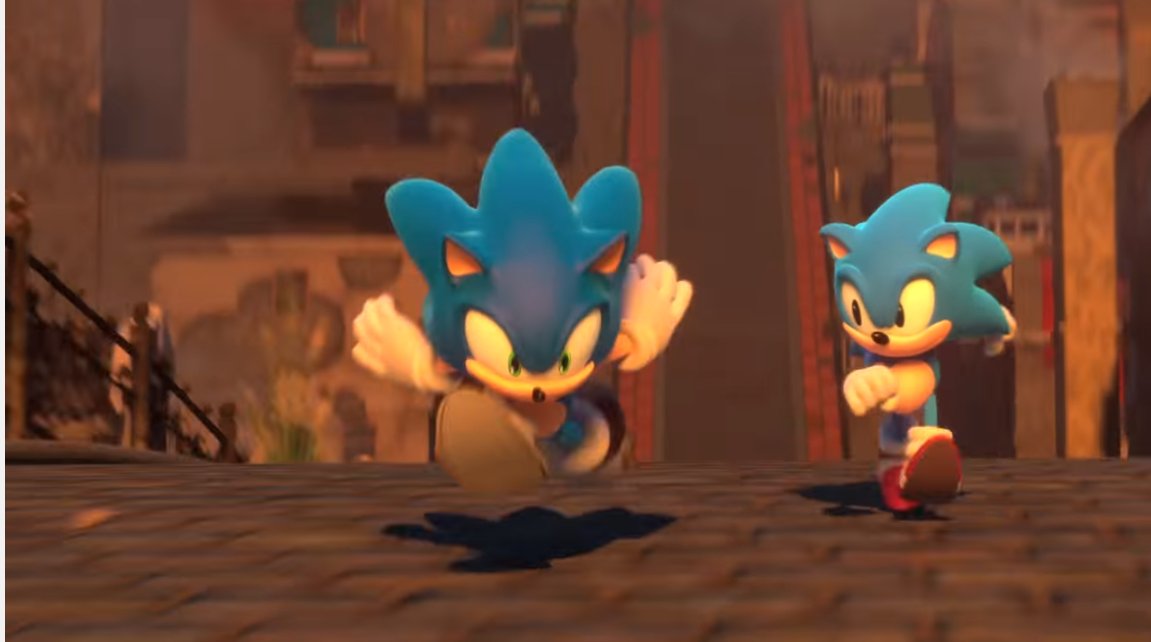