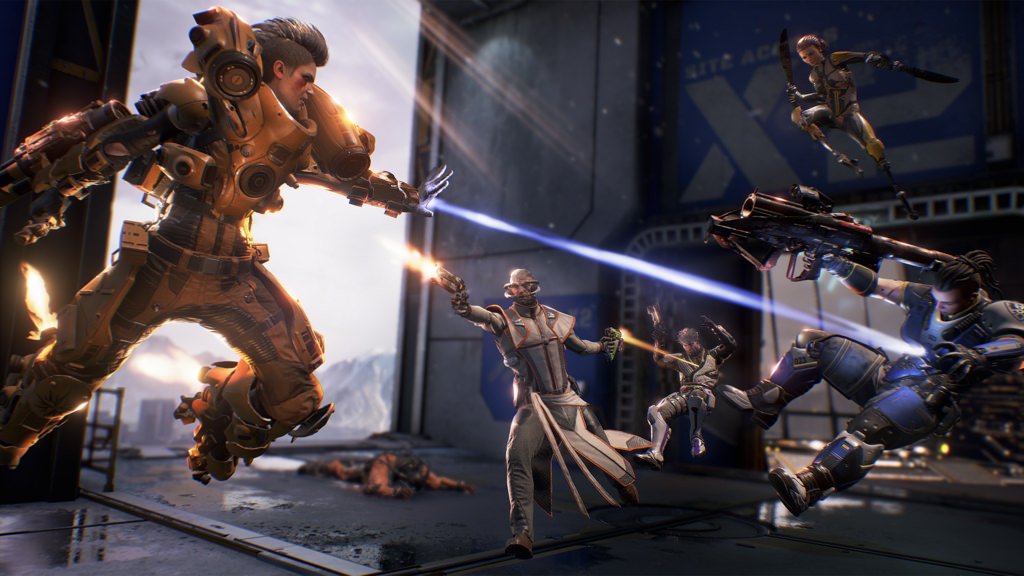 Who would have thought that we would be seeing a Cliff Bleszinski game on a PlayStation console? Well that is exactly what is happening as he and his team at Boss Key Studios have announced that the previously PC exclusive game LawBreakers is coming to the PlayStation 4.

LawBreakers will be enhanced for PS4 Pro and promises to challenge even the best players to bring their skills, get off the ground and deliver death from every angle as they experience thrilling fast-paced, omni-directional gunplay with innovative movement systems and combat abilities.

From the mind of Bleszinski, LawBreakers is set in a brand new futuristic world where the laws of gravity have been turned upside down. A war between the Law and the Breakers rages across a variety of iconic locations such as the boiling oceans of the Santa Monica coastline to the gravity-ravaged Grand Canyon and beyond.

If you want to hear more about the game you can watch Kinda Funny’s Greg Miller play the game below. 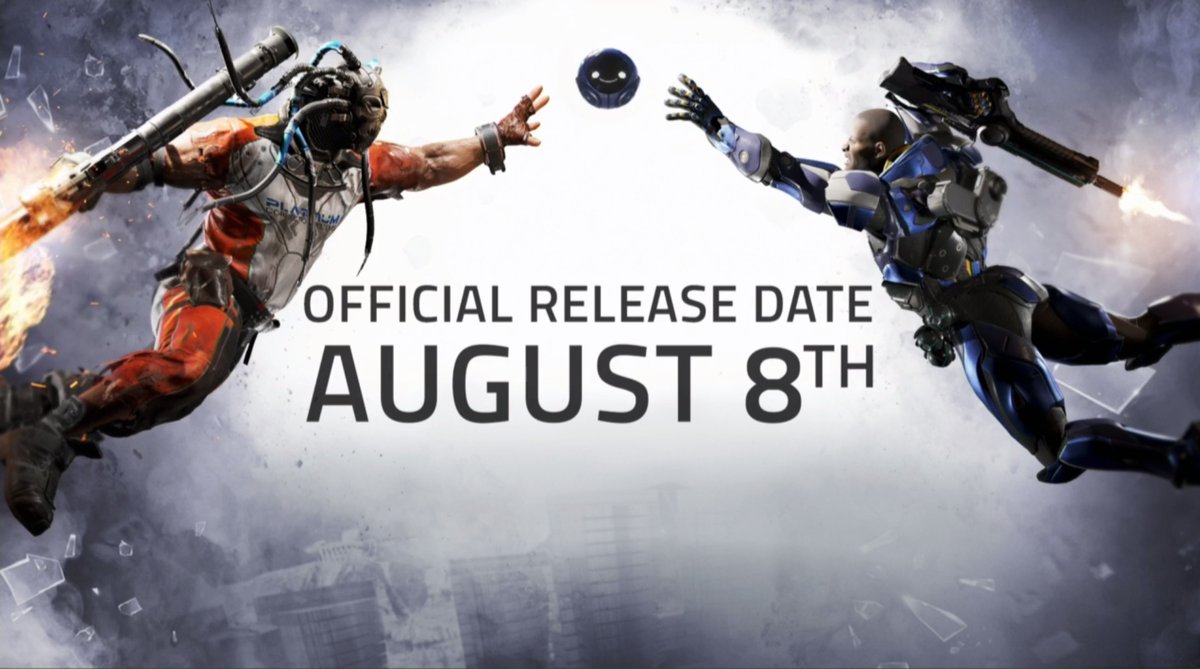