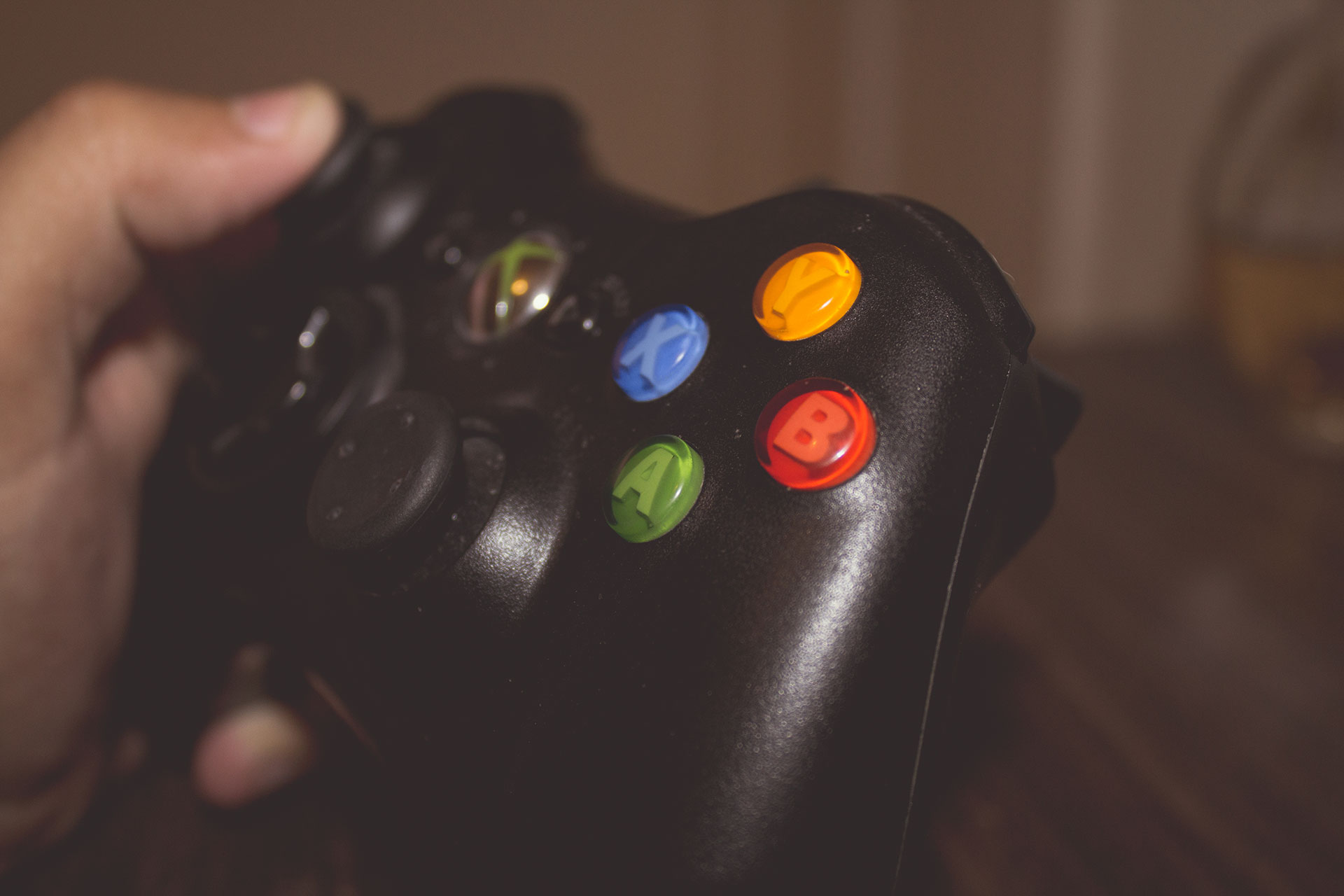 Gaming won’t give you square eyes, despite what your parents might have told you. There’s a common misconception that gaming is a harmful activity because it can be addictive, but you could say that about any hobby. Gaming can be a great hobby or an even greater career – it can allow you to meet new people, travel, and gain an in-depth knowledge about technology. The one downside to gaming is the fact that it can be expensive – it can cost you a small fortune over just a period of a few years.

The good news is that just because gaming can be an expensive hobby, that doesn’t mean that it has to be. The fact is that like any hobby; there are ways to game on the cheap, it’s just a case of being smart about how you go about it, that’s all. Want to cut the cost of being a gamer? Take note of the methods mentioned below that can help you to do that. Most video games are now available to buy online and download as well as to buy in hard copy form. While a lot of gamers like having the physical game and case, it’s not a necessity. You can save a small amount of money by buying a game online and downloading it. Although it’s only a small saving, what it’s important to understand is that it soon adds up, especially if you buy a lot of games each month.

Games and games consoles can be expensive to buy; there’s no doubt about that. So it can sometimes be difficult to game on a budget, especially when you are in need of a new console to game on. However, if you are willing to take advantage of deals and discounts, like the ones offered on DontPayFull.com, you can cut the cost of gaming, making it more affordable and ensuring that your money goes further. Believe it or not, taking advantage of these kinds of discounts can make gaming much more affordable as they can give you all sorts of fantastic discounts.

It can be tempting to opt for a game that’s in a shiny, new wrapper but what’s the point? It’s much better to save yourself money and buy a second-hand game. Once a game is opened for the first time, it’s value drops significantly. So surely it’s better to buy second-hand and pay a fraction of the price the game costs to buy new? As long as you buy from a reputable store, then you shouldn’t have any problems with it. You may even be able to trade in a different game that you no longer play for it, meaning that it’s cost you nothing.

For gamers who are serious about gaming, online memberships are crucial. Of course, most of these memberships aren’t free, which means that they just add an extra cost onto gaming. One way to cut costs is to pay memberships in full, instead of paying them monthly, as this tends to mean that they will cost less. This is because no interest has been added on like it is with monthly memberships. Wondering what the best gaming communities to join are? Visit WhatCulture.com and have a read to find out which communities could be best for you to sign up to.

See, gaming doesn’t have to cost you the earth. Sure, it can be expensive to be a gamer, but it doesn’t necessarily have to be.

Why The Legend Of Zelda Will Definitely Release On The Nintendo NX
March 26, 2016
Top 5 Most Picked League of Legends Heroes
May 29, 2018 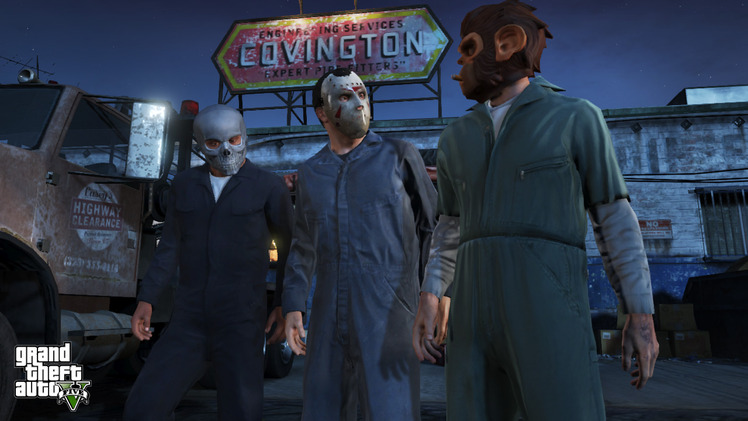 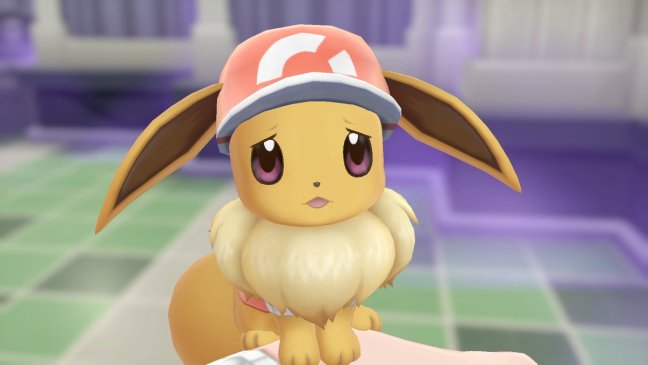