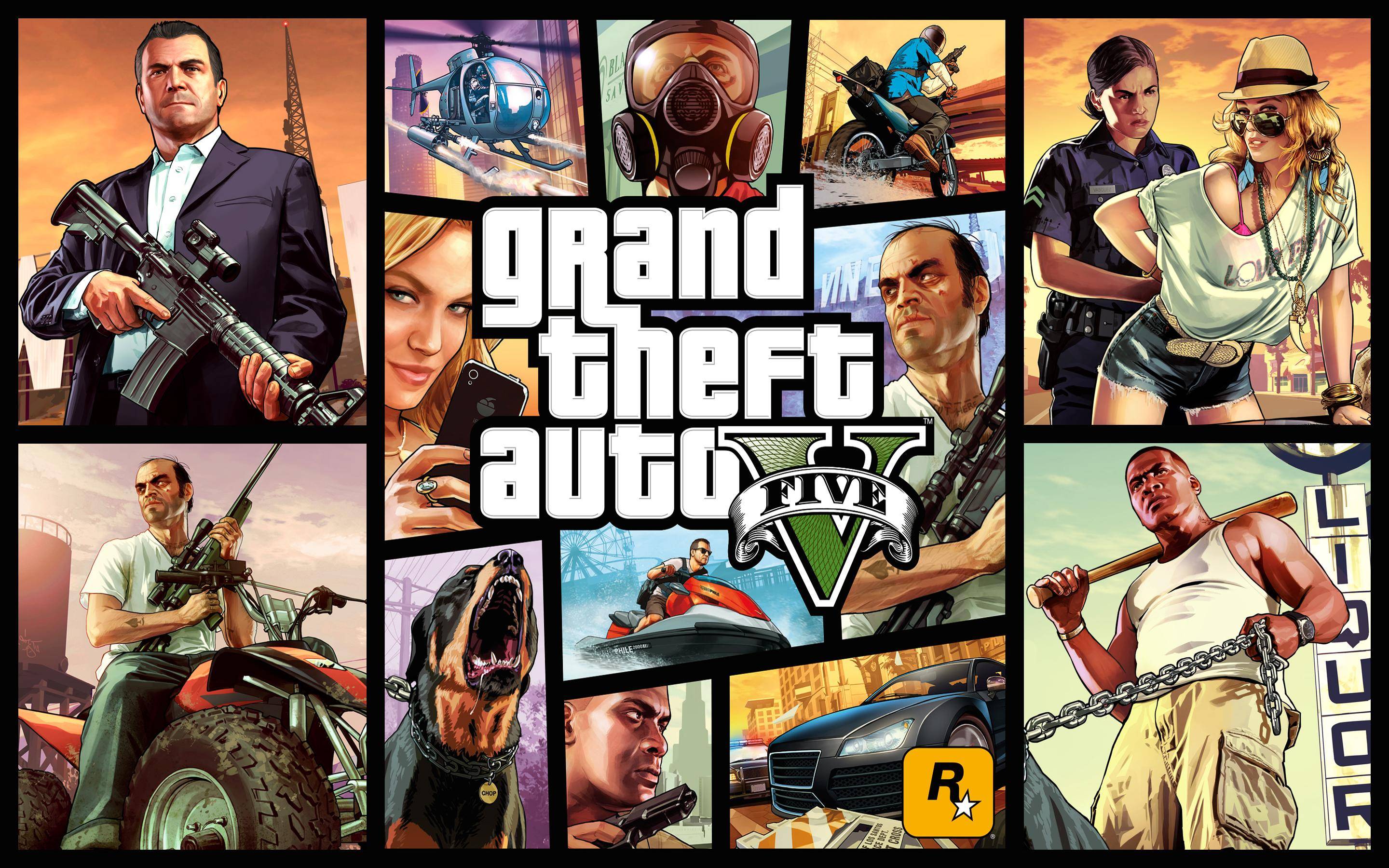 Could games like Grand Theft Auto V be a possibility on Nintendo Switch? Well according to Take-Two’s CEO Strauss Zelnick that could be a possibility. During a recent event, he briefly discussed the Nintendo Switch and how the company is “there, front and center” with support for the console as they plan to release NBA 2K18 this year for the console.

He went on to say that the company “believe” in the Nintendo Switch, and that they see it the way. He also went on to say if  “there is an installed base, we’ll be there. Not with all of our titles, but selectively.”

With Nintendo Switch already proving to be a hot seller, you can expect to see some Take Two games coming to the console in the near future. Could that include GTA V? Only time will tell but it’s very possible, and like all versions of GTA, it will sell like crazy.

What Take-Two games would you like to see on the Nintendo Switch? Let us know in the comments section below.

0 0
Previous ArticleNeed For Speed: Payback Announced With November Release DateNext ArticleHuge God Of War Advertisement Going Up For E3 2017; Check Out A Picture Of It