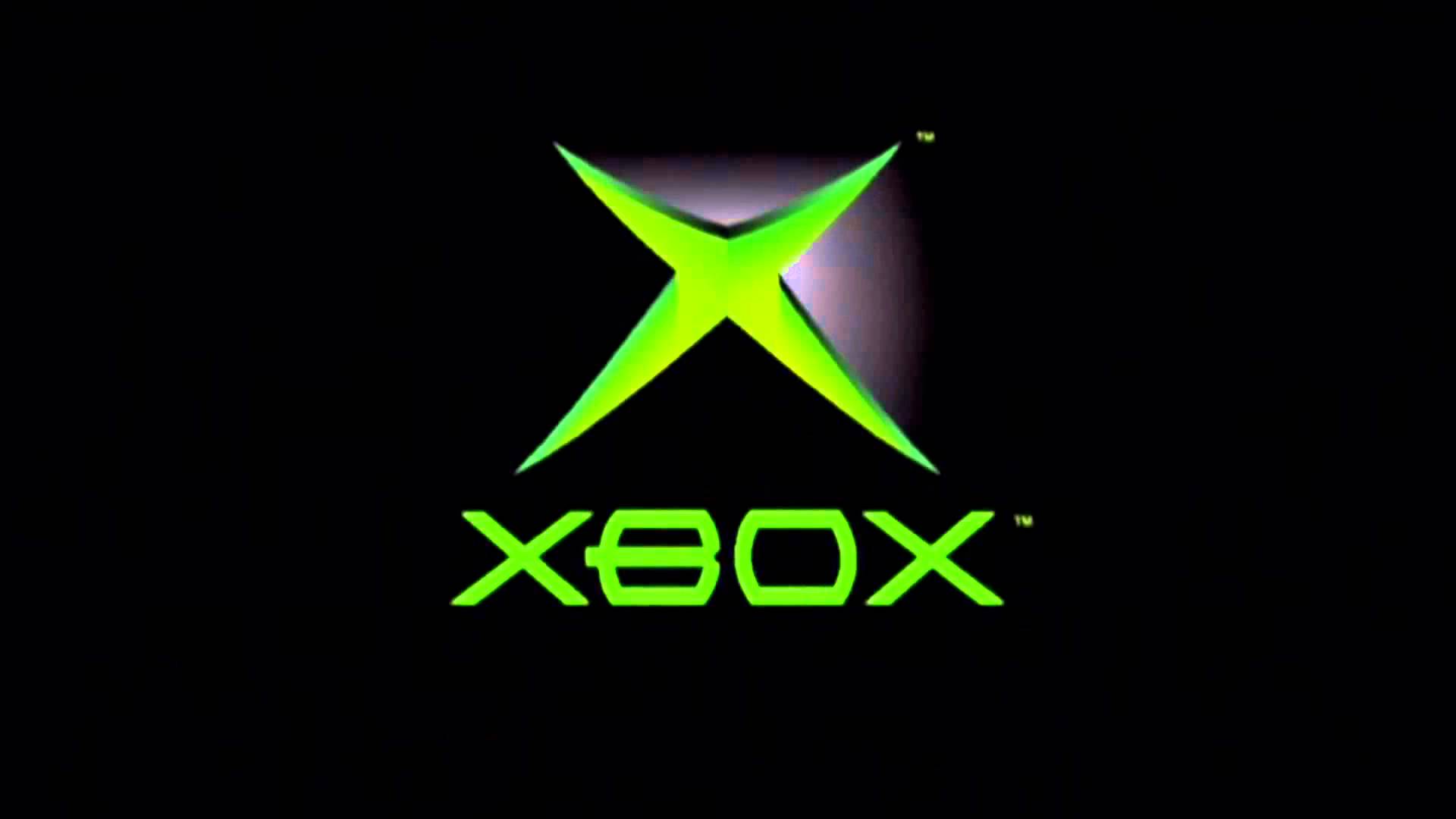 Code Mystics worked on the Phantom Dust remaster that released for free last month on Xbox One, and it looks like they are going to remaster even more original Xbox games. A tweet was sent out yesterday that asked their followers “So which OG Xbox title should we ask Microsoft for the chance to work on next? :)” which got over 500 responses, and shows there is a major demand for original Xbox game remasters in the future.

So which OG Xbox title should we ask Microsoft for the chance to work on next? 🙂

The question is for our readers is what original Xbox game should be next for remastering? Let us know in the comments section below.

0 0
Previous ArticleDo online games only cater to the youngsters?Next ArticlePhil Spencer Says Microsoft’s E3 2017 Show Will Be The “Most Interesting Show In A Long Time”