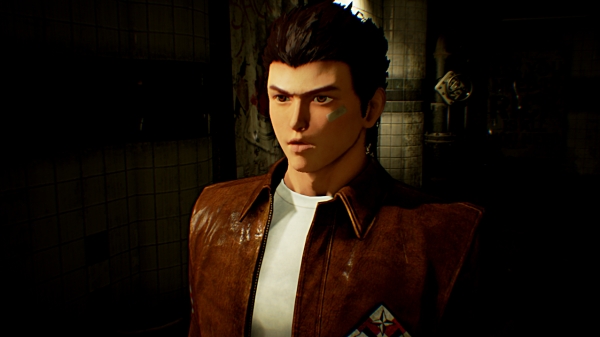 Well this was something I certainly saw coming but now it’s official. Shenmue 3 has been delayed until the second half of 2018 for the PS4 and PC. The game was originally slated to come out December 2017 according to the Kickstarter page. In a message to backers this is what Yu Suzuki had to say:

Greetings, backers. It’s project director, Yu Suzuki. Today I have something important to announce. I know you are all eagerly anticipating the release of Shenmue III, however, we unfortunately must delay its release. Shenmue III started with you, the project backers. It’s been almost two years since we began this incredible endeavor together. By utilizing new technologies, we have been able to discover new possibilities and expressions. In many ways, the game has become bigger and more beautiful than I initially expected. We do, however, need more time to deliver the game to you. In order to achieve the game concept you supported and my sixteen year-long personal dream, we have revised the development schedule. We are moving ahead with a plan to release the game in the second half of 2018. Details will be revealed in the Backer Report later this month. Thank you very much for your understanding and continued support.

I for one am perfectly OK with this if they need a little bit more time to expand on the game. I fully expect we will get a Shenmue 1 & 2 HD Remaster between now and then anyway. Are you looking forward to Shenmue 3? Let us know in the comments.
Tags: Shenmue 3, Shenmue 3 2018, Shenmue 3 Delayed, Shenmue 3 Delayed to 2018 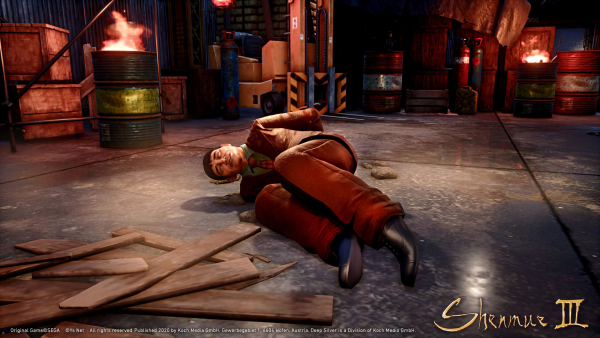 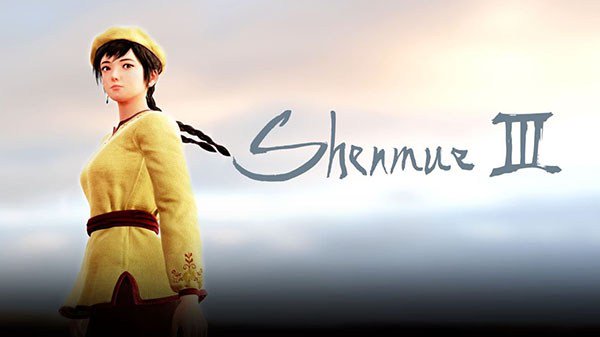