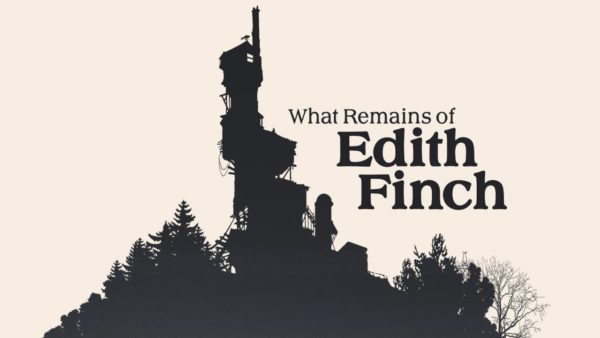 Back in 2012 Sony helped a small indie team known as Giant Sparrow bring to life their first game The Unfinished Swan. That game to me was really cool with the way that it had you paint its storybook world. Giant Sparrow was supposed to have a three game deal with Sony with their second game, What Remains of Edith Finch, being announced several years ago. However at some point publisher Annapurna Interactive came along and obtained to rights to the game from Sony. Now after a long wait the two teams have delivered What Remains of Edith Finch and what an impressive game it turned out to be. Now this is a game I have to be VERY careful talking about because you really should go into this game as blind as possible. I had seen a trailer here and there for the game but Giant Sparrow did a great job of not giving you too much of a glimpse at their latest story because this game surprised me over and over throughout. The game is about Edith Finch who is the only member of the Finch family still alive. As the game begins Edith is returning to her childhood home after being away for a period of time so that she may discover more about her family that has passed away and that was hidden from her as a child. Now you may look at this game and call it that term “walking simulator” which I hate by the way, but you would be very wrong about it if you assume that is all it is.

As you explore the Finch home you learn more about each member of her long family branch by playing short stories for most of them. These stories let you experience what happened to each family member in their final moments. These stories are where the gameplay of this game changes up a lot and while I would love to give some examples I really am going to avoid doing so. All I really can say is that I was constantly amazed at the creativity that Giant Sparrow displayed in telling each story and how it really helped you feel more connected to each family member you were playing as. One particular detail in Barbara Finch’s story had me grinning so hard for how cool it was. The game is fully voice acted and done extremely well at that. The narration on display here is top notch and I really like how the words being spoken show up in the game world and are cleverly displayed at that. The story in this game is one of my favorites in years and so many things help tell it. All of the family members are interesting to learn about but the house itself felt like a character as well with how well designed it is. You get to explore more and more of it as you play and it is such a fine display of game design. Little details everywhere help give more life to the characters and help show the kind of person they were. My most favorite games are ones that form an emotional connection with me and What Remains of Edith Finch did that over and over. I felt so many emotions while playing whether it was happiness, anger, sadness and confusion among others. It’s rare that a game achieves this.

I finished the game in about two and a half hours so some people may have a problem with this costing as much as it does. My opinion though is that it is worth the asking price because of how powerful this game is. I have a feeling that many games in this style are going to look at what this game did and borrow many things from it going forward. Visually the game looks really good and I already mentioned how the amount of detail in each room of the house helps make the game even better. I really didn’t encounter any kind of technical issues in my couple hours playing it. Music in the game is fantastic too with a great soundtrack that has great variety throughout. Each piece used always seemed to fit what was going on in each story. The sound effects are really good too whether it’s the sound of frogs chirping, waves hitting the shore, or the floor of the old house creaking. When it comes to trophies there are only nine of them in total most of which you will get playing through the game but a couple others you may have to go back for. I was sad to not see a Platinum trophy included but that doesn’t change what I think of the game. Giant Sparrow had me worried about What Remains of Edith Finch with how quiet the game was for several years but I see now they were just working on nailing every little inch of this game. The story of Edith and her family is going to be one I remember for a long time. The characters, house, music, voice acting, and narrative all came together beautifully and I encourage anyone that is a fan of story games to play this game and do it knowing as little as possible.

What Remains of Edith Finch 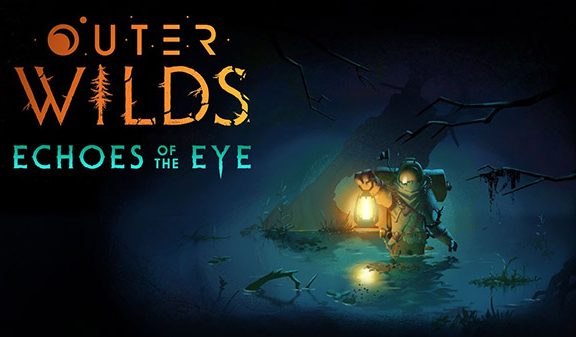 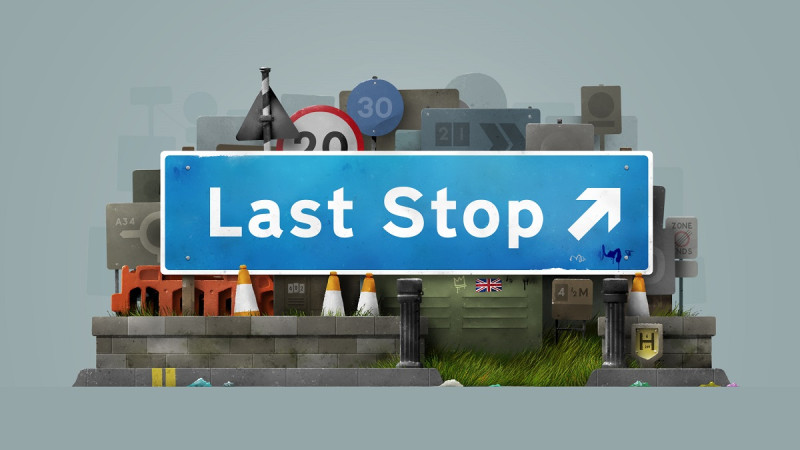 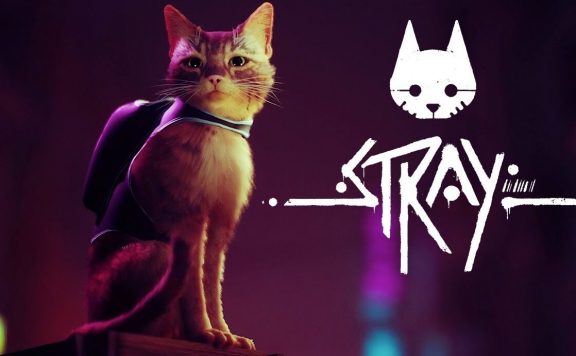