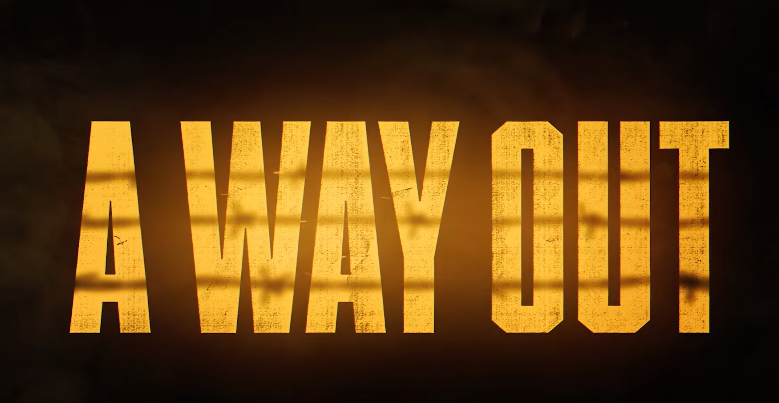 During EA’s EA Play 2017 event, A Way Out was revealed for the first time. It was revealed to be a split screen only game which can also be played online. A release window of early 2018 was given, and a gameplay trailer was also shown which can be watched below.