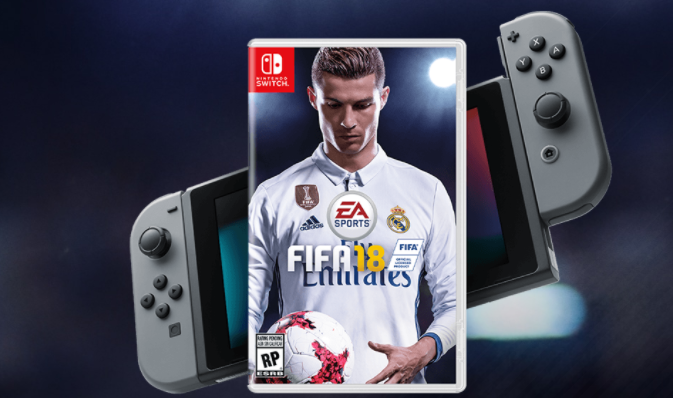 While that is hit for the Switch version, there’s a lot of good news which can be found below.

This is great news for Switch owners as their was rumors of FIFA 18 not having Ultimate Team and missing out on a lot of features but it’s great to hear that it’s keeping a lot of features.