State Of Decay 2’s gameplay was shown off for the first time at Microsoft’s E3 show. While it looks good there is bad news for those who are excited for the release as it’s been delayed to 2018. It had originally targeted a 2017 release date. 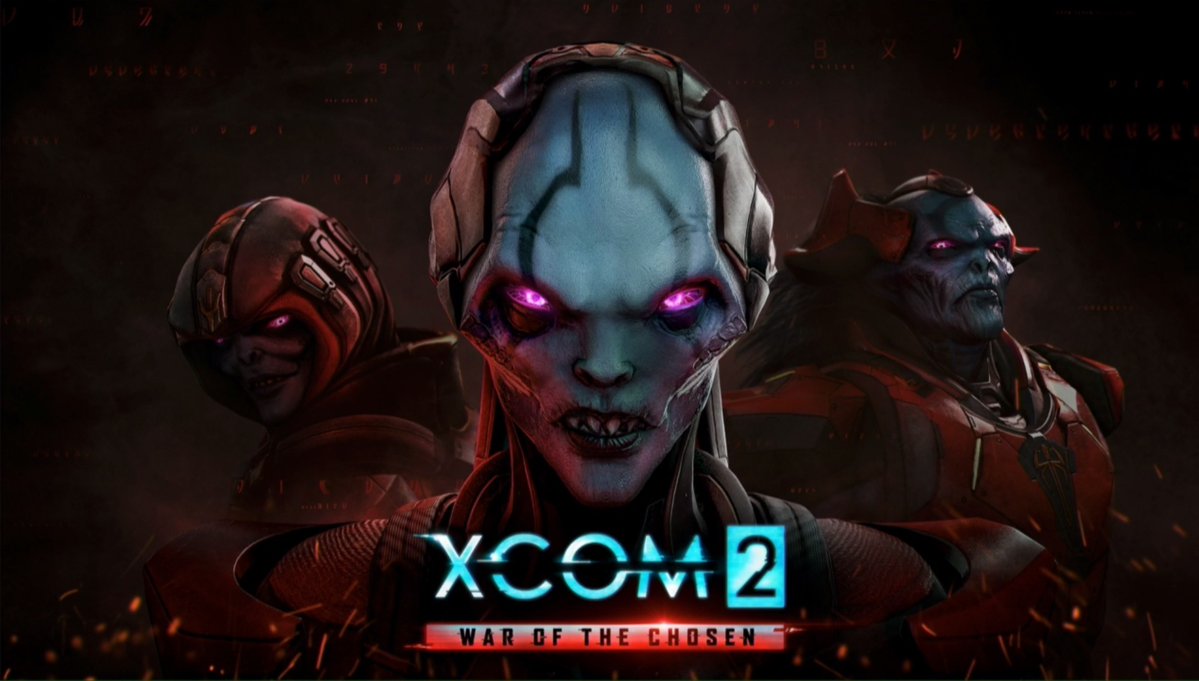 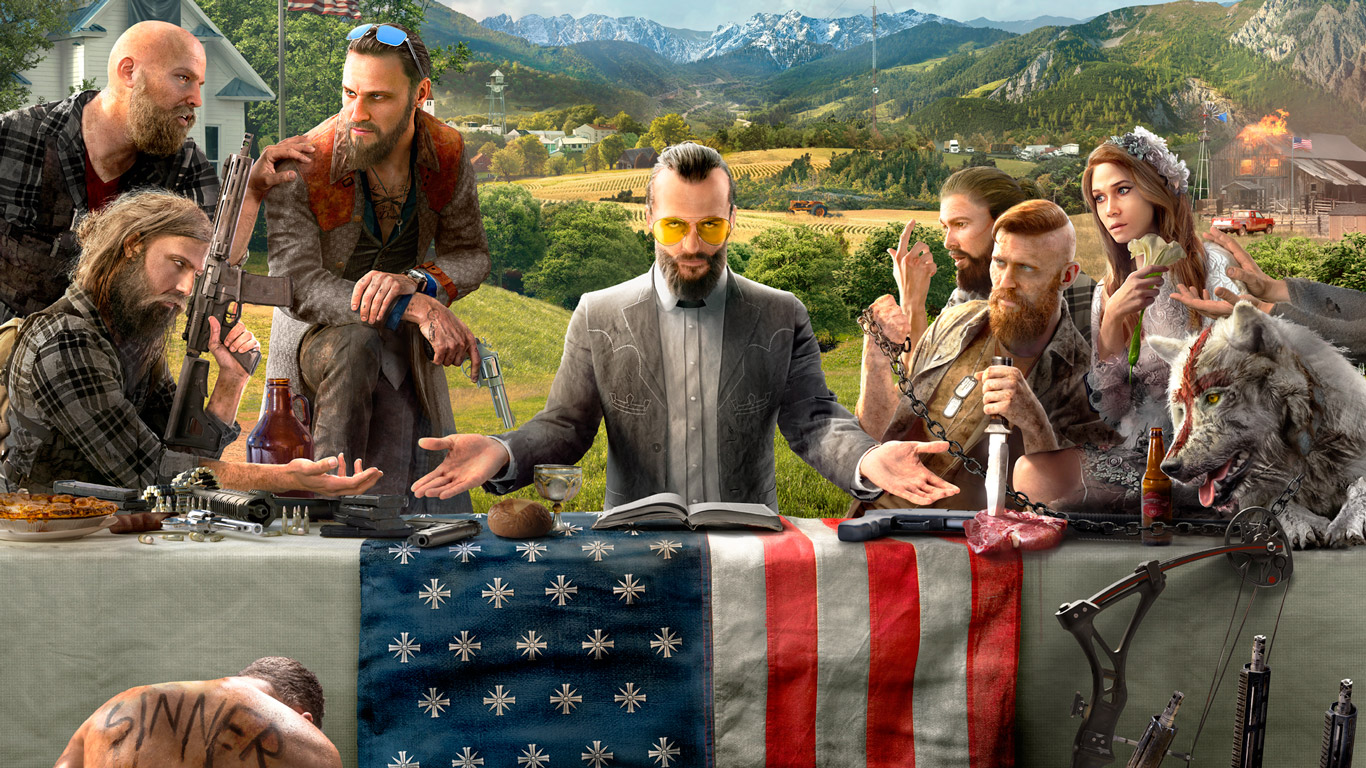 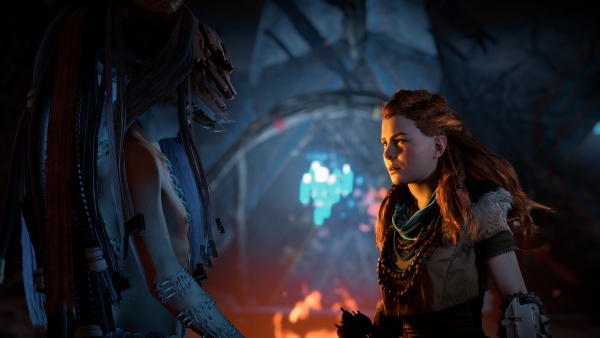