E3 has already kicked off and it was quite an interesting conference from EA. Bethesda will be hosting their show today, after Microsoft’s show, at 9pm PDT. Although their show is running quite late this year, this is what I think will be shown during their conference this year.

Last year we found out that Bethesda would be releasing Fallout 4 for VR. However, since then, we haven’t heard much about it. Hopefully during their conference later, we hear and see more information about it such as:

Following on from the rumors and leaks is a new Wolfenstein game. Within the past few days rumors and leaks have started to spread across the internet. It is rumored to be called Wolfenstein II: The New Colossus, however this isn’t the confirmed name. Hopefully Bethesda will show something to us of this game during the show, even if it is just a teaser trailer which we have seen for games in the past. If you would like to check the thread of the this rumor yourself, then here is the link: http://www.neogaf.com/forum/showthread.php?t=1388775

4. Skyrim V for the Nintendo Switch

Bethesda have confirmed to us that they will be bringing Skyrim V to the Switch. However lot’s of people have plenty of questions regarding this such as, is it a port of the PS3/Xbox 360 version, how will it look (resolution), how well will it run etc. With Skyrim being a game that has only ever run on home consoles or gaming PC’s, everyone is curious as to how well it will actually play. Hopefully Bethesda will show off what they currently have developed and hopefully they will also give us a date to look forward to.

So we have had a few leaks and rumors of games that are supposedly getting a reveal at E3 this year, however Bethesda could still have more unannounced projects waiting for us. Currently the Switch has quite a small game library, so hopefully Bethesda have a few unannounced games which they say will be also playable on the Switch. A couple of titles that Bethesda could announce that we don’t currently know about are:

As of now, nothing in this article is confirmed to be shown during Bethesda’s conference, but I hope we will see all of it. Maybes not all of those unannounced game projects, but it’s nice to dream, right? Let us know in the comments down below what you think Bethesda will show us during their conference. 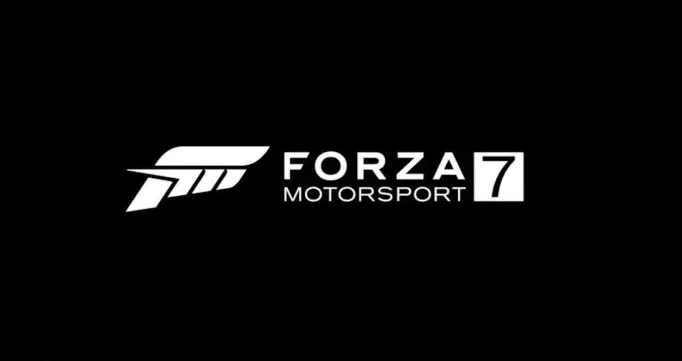 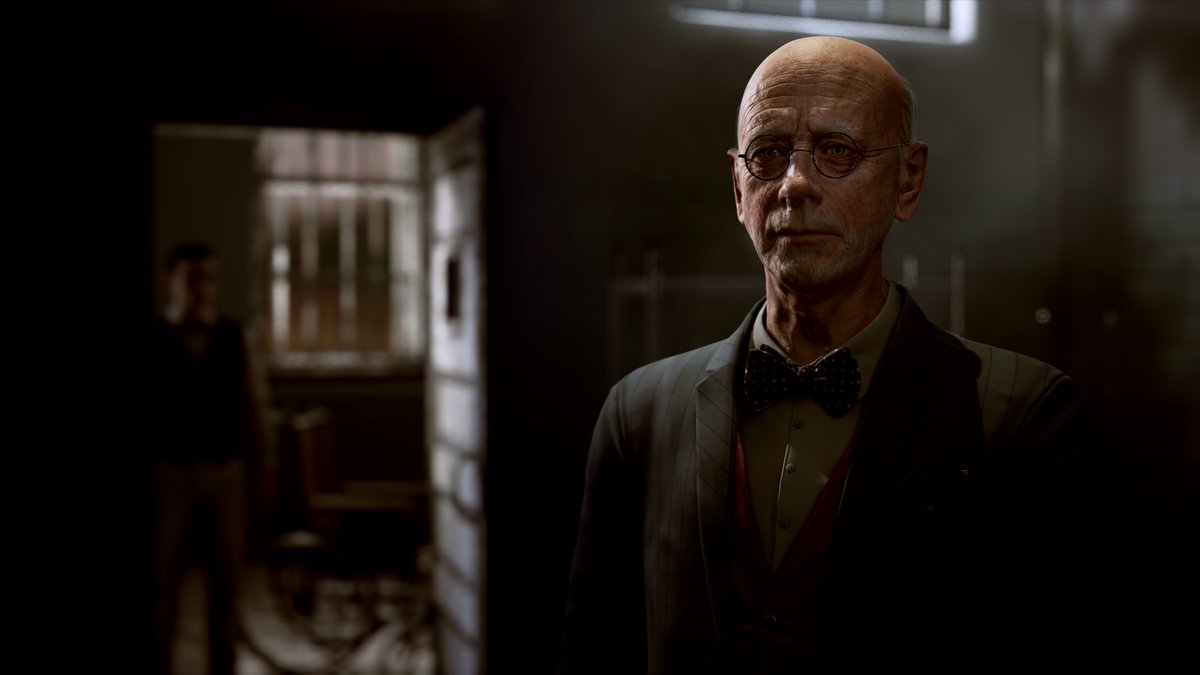