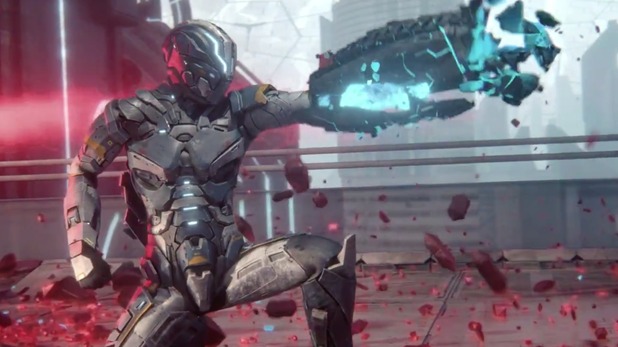 Well it hasn’t been officially announced yet but it appears that we will be getting yet another game from Housemarque this Summer. The previously announced Matterfall has shown up for pre-order on the PlayStation Store and has a release date of August 15 with a price of $19.99. Matterfall was announced a couple years ago but hasn’t been seen since. It seems we will be seeing it tonight.

A Matter of Life and Death.

• Combat enemies with a variety of powerful, high-end weapons
• Perfect your performance in levels to rack up a higher score than your friends
• Witness awe-inspiring visuals as Matter flows, glows, and explodes around you

• Created by arcade experts Housemarque – makers of RESOGUN and Alienation