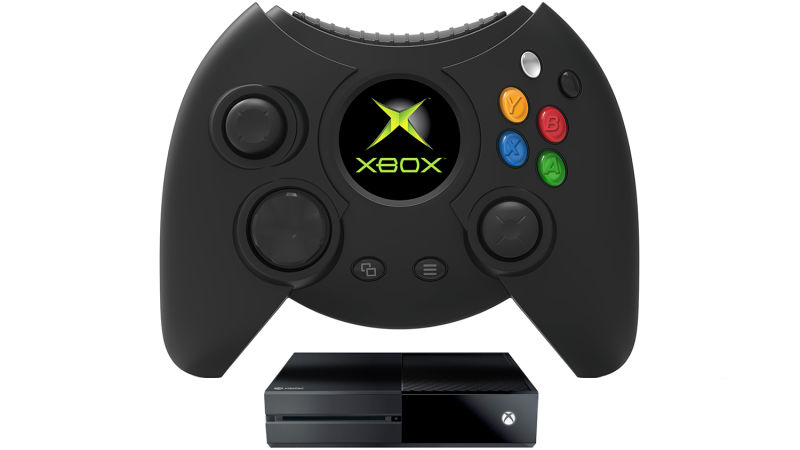 Not only is Microsoft bringing original Xbox games to Xbox One via backward compatibility but they are also bringing back the original Xbox controller. “The Duke” as it was known as is being brought back by Hyperkin in partnership with Microsoft and will work on Xbox One and Windows 10 devices.

It is slightly modernized but is still mostly the same as the original version. It will have a logo display screen, left and right bumpers, and a 9 ft. detachable cable. There is no price or release date on it yet. Let us know in the comments if you’re interested in picking one up.