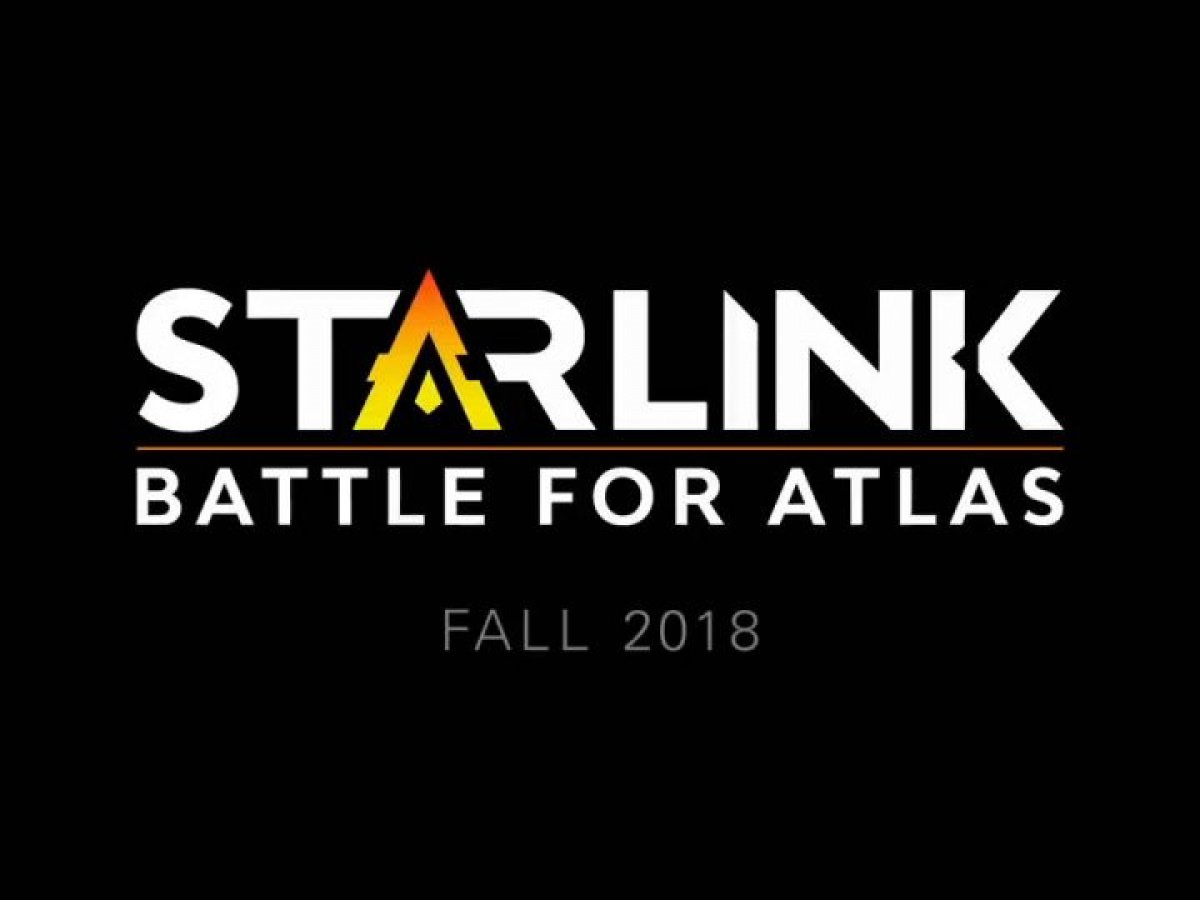 At their E3 2017 event, Ubisoft announced a brand new IP called Starlink: Battle for Atlas. The game will be coming to the PS4, Xbox One, and Nintendo Switch in Fall 2018. You can read all about it and watch the trailer below.

Customization is the cornerstone of any great strategic experience, whether you’re talking about adjusting weapon loadouts for a specific challenge or tweaking the performance of a vehicle to suit your preferred playstyle. But what if you could do it all without menus, by reaching for the parts you want in real life and slapping them into place instantly? That’s the idea at the heart of Starlink: Battle for Atlas, due to launch in fall 2018 on Nintendo Switch, Xbox One, and PS4. An interstellar open-world adventure, Starlink brings together free-form interplanetary exploration with fast-paced battles in heavily armed starships. Or lightly armed starships. It’s all up to you, really.

As you explore the Atlas Star System, you’ll do so with a physical ship clipped to your controller. Using Smart Building Technology, you’ll be able to immediately swap out parts on the ship – including wings, weapons, pilots, and even the starship hull itself – and see them change in-game to meet the shifting demands of your situation as you experiment with different combinations, weapons, and status effects. It’ll all come in handy as you’re dealing with the evil forces of a warlord named Grax, while also searching for allies to help you survive in a hostile system.

Players will be able to use their starships to explore the game’s vast planets up close in a skimmer mode, take to the skies to fly quickly to their next objective, or blast out into the vacuum of space to travel between planets and engage in blistering space dogfights. Starlink: Battle for Atlas will arrive on Nintendo Switch, Xbox One, and PS4 in fall 2018.