Out of all of the AAA third party publishers out there none have supported the current VR devices maybe as much as Ubisoft. Over the past year they have released several titles that have turned out pretty well and I think there is a main reason for that. The games they have made are catered more towards a social experience encouraging players to team up in virtual reality and have a good time. Their latest venture takes you to a well known IP that has been around for many, many years. That game is Star Trek: Bridge Crew and while I’m not the biggest fan of the source material I did end up having more fun than I thought I would. The main premise of the game is about teaming up with up to three other players online and piloting the U.S.S. Aegis around space while undertaking different missions. Each of you will have a role to play aboard the bridge of the ship at each of your stations. No matter what role you are given you will have a job to do in order to ensure the entire team succeeds in your mission. The different roles you can play include the Tactical, the Engineer, the Helmsman and the Captain. The Engineer has to manage the ship power and repairs while the Helmsman is in charge of setting your course and steering the ship. Tactical handles the ships weapons, shields, and scanning. The Captain meanwhile is in charge of issuing orders to everyone else and receiving orders from command.

Almost all of these tasks are handled by the player by messing with buttons and such on your terminal. While the gameplay isn’t really deep the fun comes from just teaming up with others online. I said this before when I reviewed Werewolves Within but I really do believe that social games are where Virtual Reality really shines. Being in VR in an online game with others really helps you feel more immersed and Star Trek does this really well as well. Several of my sessions were a blast as teammates shouted out orders or started freaking out when things weren’t going as planned. Even as someone who knows really nothing about Star Trek I had a lot of fun managing shields, firing the phasers and more. For someone who is a Trek fan this game oozes fan service as you will love the feeling of sitting on the bridge and yelling out classic lines. The game also allows you to help your team by taking over one of their stations if they are struggling. Just keep in mind that only certain roles can do this. If you don’t want to jump right online you can learn how to play via some in game tutorials. These did a good job of teaching me the ins and outs of the different classes and different tasks you’ll encounter. I highly recommend this be your first stop when you start playing. There is also a single player in the game as well if for some reason you don’t want to play with others. It isn’t overly lengthy lasting me around three to four hours. While I always appreciate games having a single player this one isn’t a lot of fun playing with bots. You have to issue orders to the AI but you don’t get any of the fun of yelling out commands like you do when playing with human players.

Whether you are playing online or solo one of the issues with the game is the lack of variety in mission objectives. You’ll be doing a lot of the same thing over and over whether it’s rescuing people, scanning things, protecting other ships and so on. While playing with different groups is fun more variety would help keep this game from feeling repetitive. Controls in the game felt good and you can play either with a Dualshock 4 or the PlayStation Move controllers which I recommend out of the two. This is because you can actually move your arms around making each character feel more real even if some of the animations look silly. For those who worry about finding people to play with I’m still finding people even a month after launch. Also like Ubisoft’s other VR titles Star Trek: Bridge Crew is fully Cross-Play across all the VR devices which will really help this game keep a community longer. Social VR continues to be one of the best things about playing in virtual reality and Star Trek: Bridge Crew is just another does of evidence of this. While playing solo isn’t much fun and the lack of mission variety does hurt the experience it can be made up by playing with the community. Even as someone who isn’t a fan of the source material I had a blast playing with random people online aboard the bridge. It’s a game I will likely still jump back into from time to time as long as their is a community still playing. For those of you who are Star Trek fans it’s probably the best game based on this license ever made. 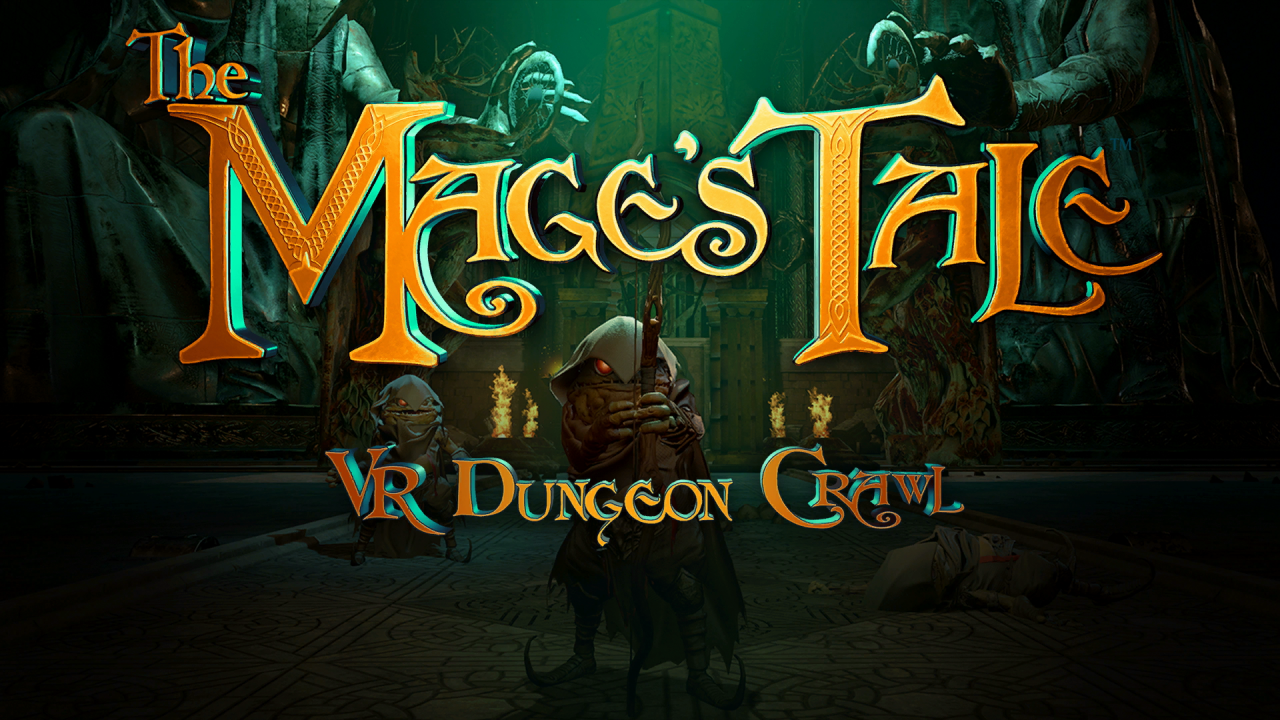