So everyone is talking about the upcoming release of Xbox One X but what about the Nintendo Switch? Is 2017 the year of the Switch? Here’s why Nintendo Switch might be 2017’s console of the year.

For the most part, when talking about consoles, it’s either PlayStation or Xbox with PC sometimes through in there and Nintendo is generally left in the dust with the exception of the occasional mention of Wii/Wii U and Nintendo 3DS. Now earlier this year, we had seen the release of Nintendo’s latest console, Nintendo Switch, which is basically what the Wii U should have been with the portability gaming console with the ability to hooking it up to the TV whenever you want.

Even though Xbox One X might have the most powerful specs of a gaming console yet, we shouldn’t count out the Switch. Why do I think that the Switch will be the console of 2017? Well, since the release of the Switch in March, for the most part, it has been sold out since the beginning even though at release the only game that it had at the time was Zelda: Breath of the Wild. The list is growing longer and longer with some big name games being added like The Elder Scrolls: Skyrim, NBA 2K18, WWE 2K18, and Rocket League being added in the future. It finally looks like the game developers are finally realizing the power that the Switch can bring to gaming with the portability it has.

Though most people will go with the Playstation or Xbox as their primary console, the Switch does bring new life to the gaming community with the ability to take it on the go. There might be people asking what is the point of the Switch when you already have the Nintendo 3DS, the PSVita, and even mobile games if you want to bring games with you wherever you go. The games that are being released on the Switch is probably the best reason on why the Switch is appealing to those who want to bring their games on the go with them. Come on, who wouldn’t want to bring Zelda: Breath of the Wild or The Elder Scrolls: Skyrim on a car trip or on a vacation or some other place without having to take the PS4 or Xbox One around?

Now, why would the Switch be the console of the year instead of Xbox One X? Simple. It’s the price of Xbox One X that is going to be the deal breaker for most people who are looking to buy a new console this year. Even though you don’t technically need a 4K TV for the amazing graphics that the Xbox One X is promising to bring; that might also another deal breaker for people about having to pay $500 for a console and probably another $500 for a 4K TV if they truly want to experience the power of the Xbox One X. So people will probably be looking more towards the PS4/PS4 Pro and the Nintendo Switch around the holiday time when looking for a new gaming console. With the Switch being the cheapest out of PS4 Pro, Xbox One X, and Switch, it looks like people would probably be looking to getting the Switch during the holiday season. Plus with the big name games coming to the Switch, it’s just might make it better for the gamers who like Skyrim, Mario, Zelda, and the 2K games like NBA and WWE.

Overall, with the Switch being sold out most of the time since its release and the demand for it still is also a very good indication that the Nintendo Switch is going to be 2017 console of the year. I wouldn’t have thought that the Switch would become such a big hit and play in the big leagues with PS4 and Xbox One but the more time goes on and developers are taking the Switch seriously, gamers are also starting to take the Switch seriously and getting more into the Switch as a possible console contender. So here’s to the Switch and it having a big year!

0 0
Previous Article5 Reasons Why Call Of Duty: WWII Could Be A Realistic Game of the Year ContenderNext ArticleA Look Back At Classic Xbox 360 Video Games Through Backwards Compatibility – Gears of War 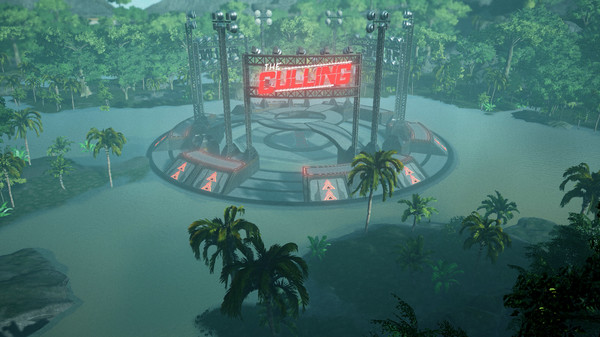