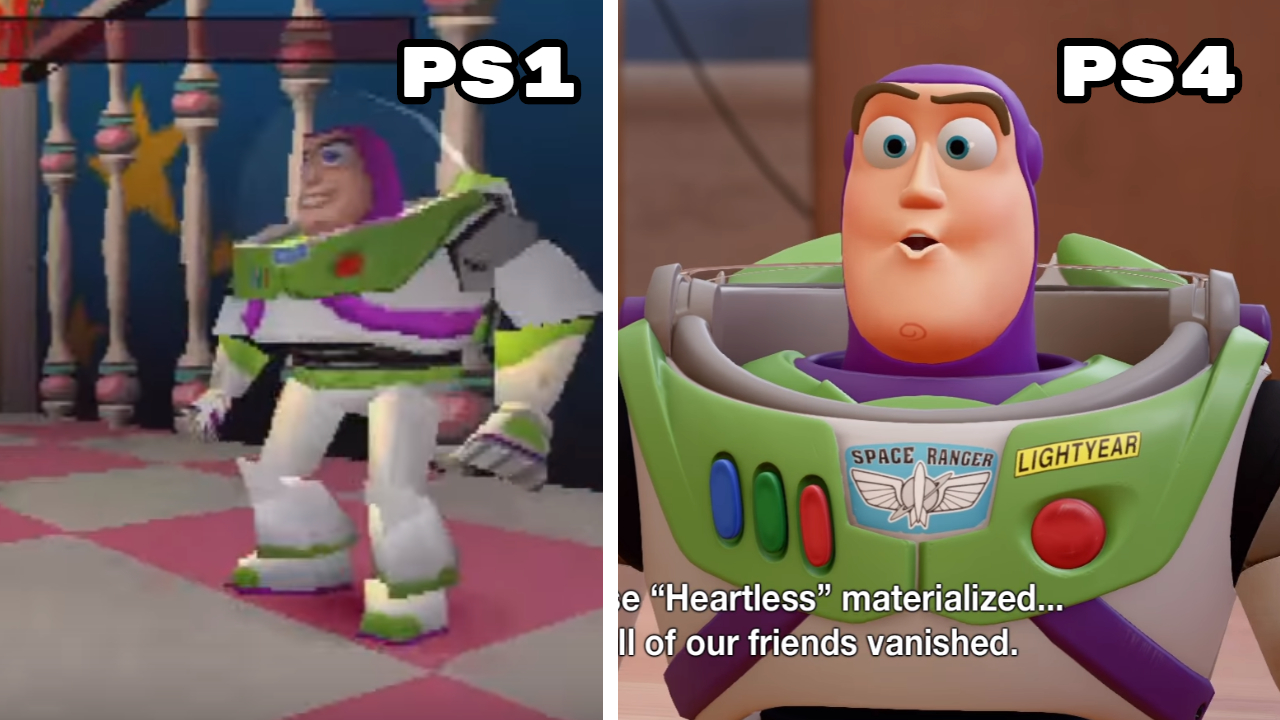 With the reveal of Toy Story characters appearing in Kingdom Hearts 3 which was shown running on the PS4, a visual history can be made for Toy Story on every PlayStation console ever released. As you will see in the images below, the improvements have been incredible with the PS4 now reaching the same levels as the original movies which is an incredible accomplishment to see.

Here’s a look below at the visual history of Toy Story on PlayStation consoles. Sources for the images used in the comparisons can be found below. 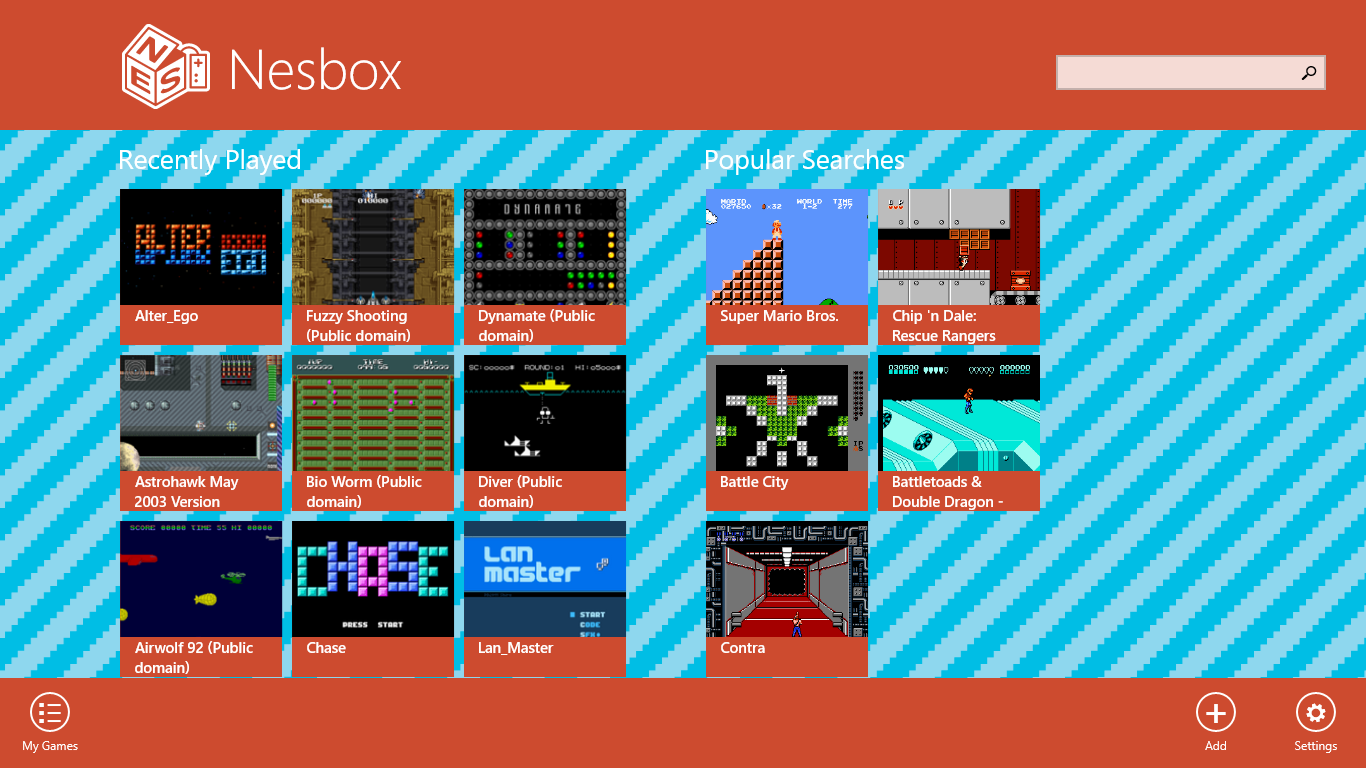 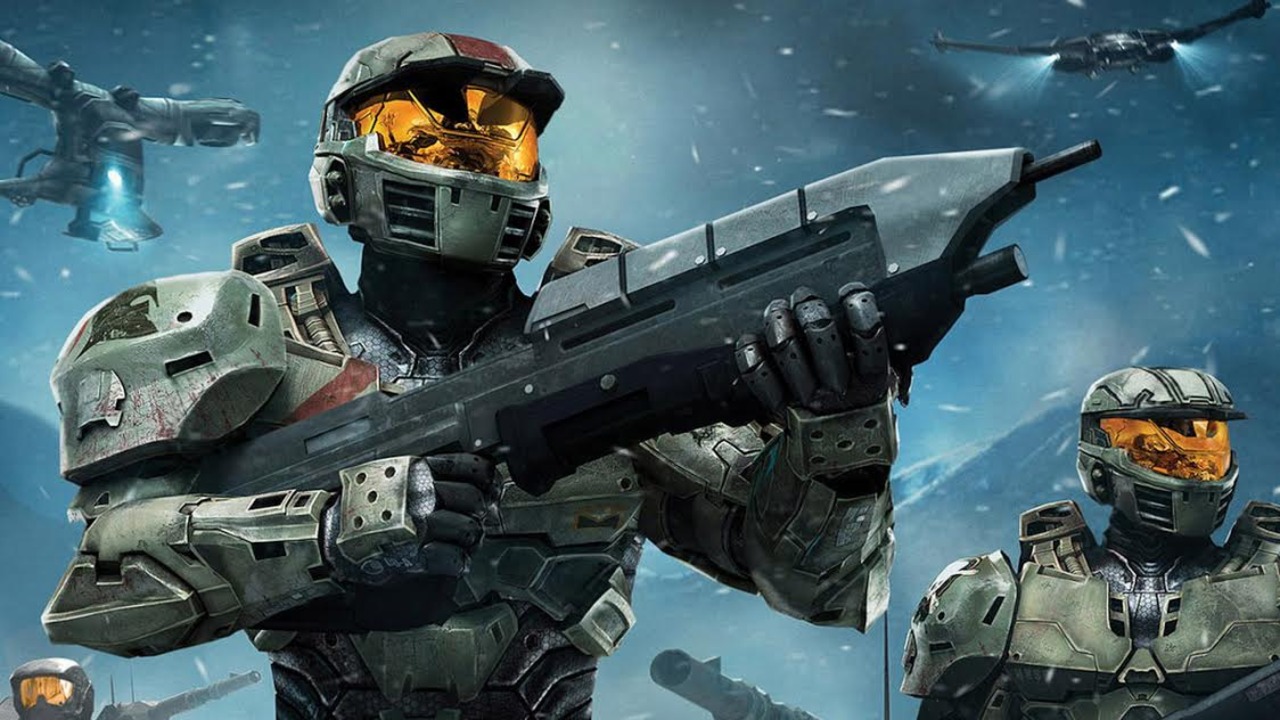 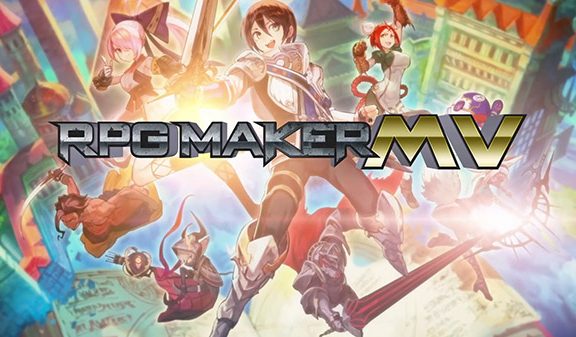