The first Nintendo Switch ROMs have just been released to the public. These are the ones we know about for now:

As of yet, there is no known way to even run these ROMs. It’s also not know if these will be playable from the SD card or if you’ll need a special cartridge like was the case with the R4 (for example) on the Nintendo DS and 3DS. In fact, it’s the people who were hacking the DS & 3DS that are now working on the Switch games as the Switch OS is based on those handhelds.

In all likelyhood this means that we’re not far off from seeing the first playable ROMs as well as:
Tags: Hacking, Legend of Zelda Breath of the Wild, nintendo, nintendo switch, Piracy, ROM, Switch 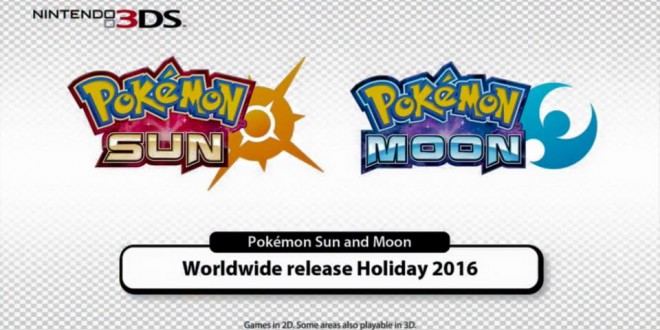 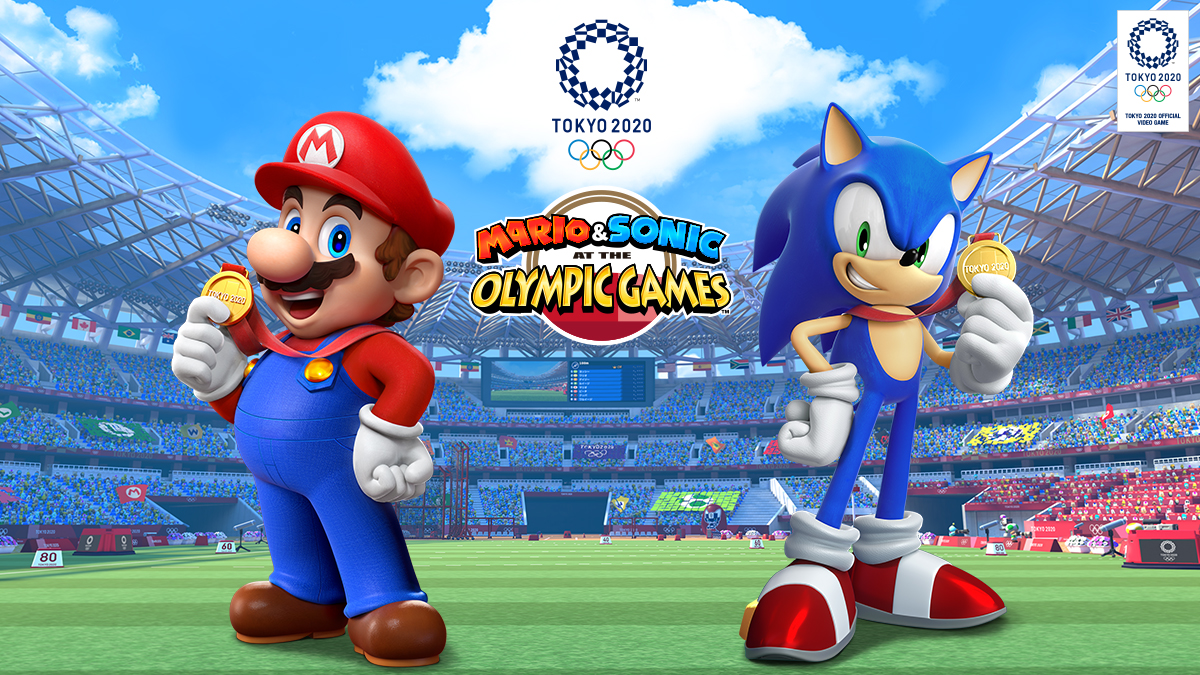