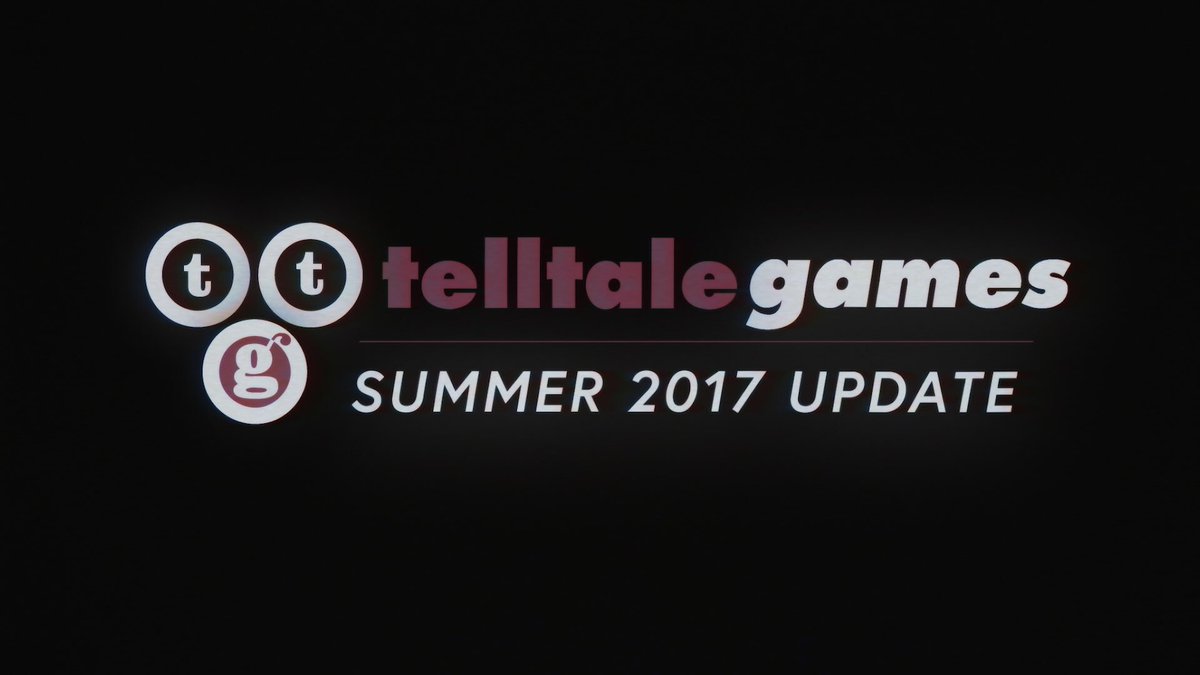 Telltale Games has been quite busy having just released the first episode of Minecraft: Story Mode Season 2 while still working on the first season of Guardians of the Galaxy. However today in a video they revealed new seasons for three of their biggest franchises.

First up Telltale is indeed making a new season of Batman called Batman: The Enemy Within which is a new five part season. The first episode called “The Enigma” will launch on PS4, Xbox One and PC on August 8th. A physical Season Pass disc will be available at retailers in October.

Next Telltale announced that Clementine will return in 2018 in Telltale’s The Walking Dead: The Final Season. The new season will launch on consoles and PC sometime next year and will wrap up Clementine’s journey. No further details were provided at this time.

Finally the last announcement was a bit of a surprise as Telltale announced that they are indeed working on Season 2 of The Wolf Among Us. Earlier this week they seemingly hinted that they had no plans to return to this universe but it seems that was just a ploy to throw everyone off. The new season will launch in the later half of 2018 on consoles and PC. This new season will begin a fresh story arc for its returning cast of characters, featuring the return of Adam Harrington as Bigby Wolf and Erin Yvette as Snow White. I personally am very excited for this one.

So are you excited for any of these new seasons? Let us know in the comments. 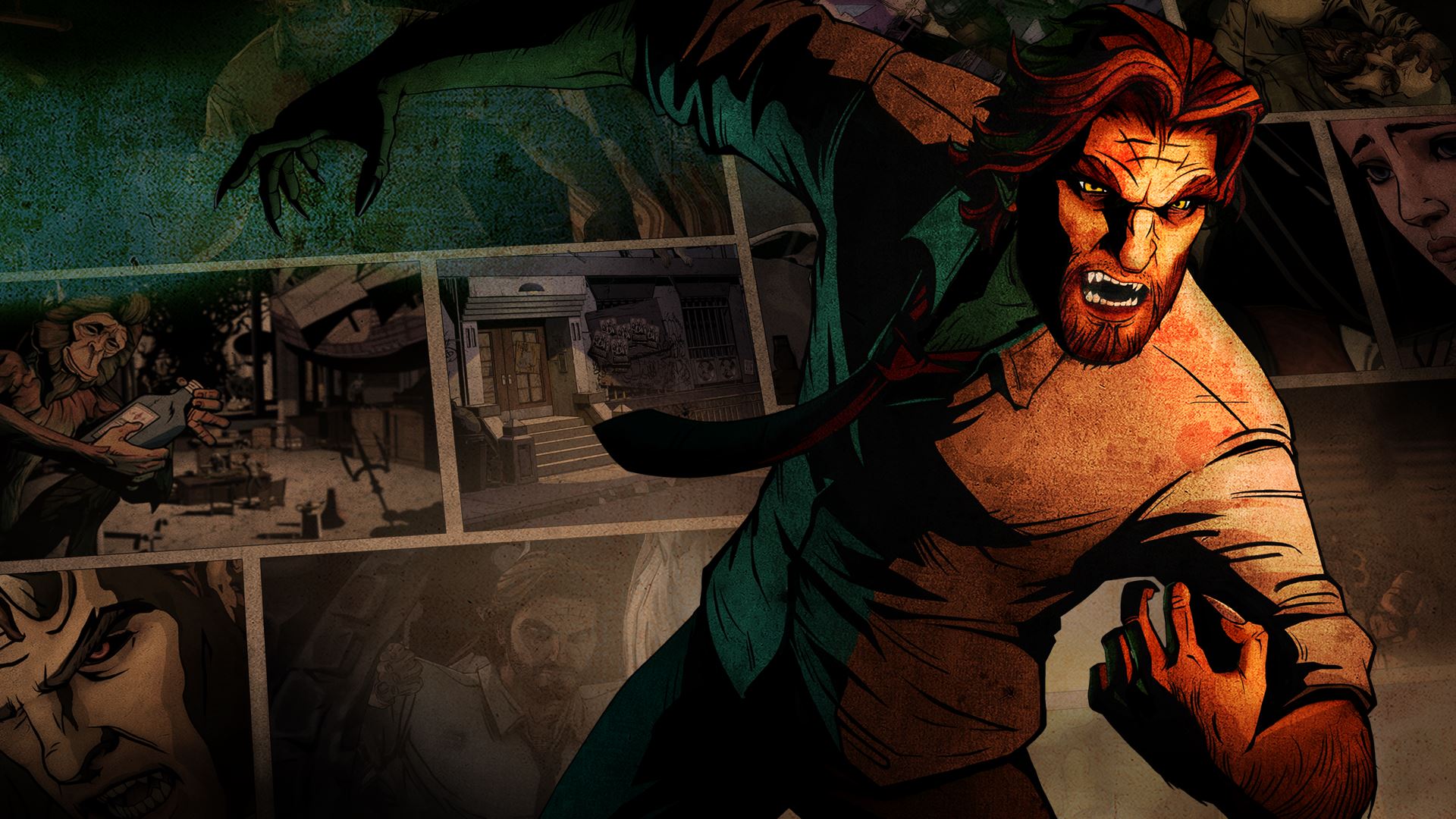 Can We Expect Telltale To Announce The Wolf Among Us Season 2 This Year?
April 6, 2016