Aven Colony is an indie Citybuilding Sim on an alien planet. While I’ve never been known to be a big fan of Sim- or Simcity-like games, I do want to give everything a try at least once and in this case the setting was really appealing to me. You’ll be playing as a Governor for several new colonies on the alien planet Aven Prime. Your main job will be to grow the colonies while keeping their inhabitants safe and happy. If you don’t succeed in doing this, they can vote in a referendum and that will be game over. So you better brush up those people pleasing skills and remember the basic necessities for human life to thrive (Habitats, food, water, oxygen, health…) You’ll get to play 2 intro missions (purely there to teach you the basics) and 9 true missions in the full game.

Visually the game didn’t disappoint; the environments look nice and succeed in making you feel like you’re no longer on Planet Earth while the buildings looked futuristic with interesting details and animations. The problem with games like these however is that you spend most of your time zoomed out, as to get a better overview of what you’re supposed to be doing, so you can’t really appreciate all the effort that has been put into them unless you have a closer look. This leads to one of my main concerns with the game however: further into a mission, when your colony has grown, it can become hard to quickly identify a building on looks alone. They all seem to blend in together (when zoomed out) and this makes it frustrating if you had a specific upgrade or action in mind but can’t seem to find your way around your own settlement. This could have been avoided if each building had a clear colour coding according to its purpose: yellow for power, green for farms, blue for water. Some of those ideas are present already but I’d like to have seen them be more fleshed out: a one click option that gives you a topdown view with each square in the appropriate colour for example, would have been appreciated.

You can also zoom in more closely if you’d like to check out your colonists on a more personal level, but the graphics aren’t as sharp when you do. Zoomed in to max it looks a bit grainy

Aven Colony has a pretty decent Audio design too: There are plenty of sound effects from environmental ones like wind and thunderstorms to the buzzing construction sounds your drones produce when creating a new buildings. If you zoom in and select your colonists you’ll even get some lines of dialog. The background music was also varied enough and had some interesting standouts. For those that read my preview, you’ll be happy to hear I no longer had any issues with the audio falling away in this more recent build.

Each mission will start by tasking you to expand your colony on a specific part of the planet (each with different environmental hazards). The game does a pretty good job at holding your hand at the start of a mission by giving you small targets to work to: Build a mine, build a farm (you can even choose the produce), take care of the oxygen/energy/water supplies etc. This is great to get you started if you’re not very experienced with these types of games. I like that it doesn’t just assume a pre-existing expertise with the genre. (I could also appreciate the various ‘easy’ difficulties as I wouldn’t see myself keeping many colonists alive on harder difficulties).  Beside these helpful targets, you can also check various statistics or count on the game’s alerts to keep on eye on how happy your colonists are as you don’t want to get voted out of your cushy job. No free healthcare? what is this, the USA?

One thing the game doesn’t do very well however, is inform you of the main objective of a certain mission. I understand that they want to throw some curveballs and thus can’t Always inform you of the main objective from the get go, but it would have still been nice to have an alway visible checklist or progress bar of  what exactly is required to “beat” the level. Currently this is only visible in the “new game” description or hidden behind some menu’s.

Another thing that I would have appreciated to see, is some better visual feedback when things are really going south. You’ll get some notifications that people are dying for example, but there isn’t any visible destruction or chaos going on for example. Besides some numbers going down and some colours going red, there wasn’t too much visual feedback of the bad work I was doing, which made me care less.

A rather passive approach to a colony-wide famine

The same could be said for elements outside of my own initiative: there were thunder strikes that could be prevented with lightning towers, meteors that could be shot down or crime that could be prevented. But none of these seemed to have too big an impact on my colony to the point I felt I could just ignore them. Later on you’ll also be introduced to sandwurms yet even when these emerged, they seemed to cause almost no damage to surrounding building so again I found it hard to care. I often found it easier to patch things up afterwards rather than trying to prevent them. Did the planet eat too much raw meat?

At some point you’ll also be introduced to expeditions and personally I was really hoping these would change up the game a bit. Unfortunately they remained limited to simple point and click actions to rescue humans, look for resources or research dead sandwurms (I’d rather have been on an extermination mission to kill one of them).

Another remark is that not every mission is created equally, the starting mission (non-tutorial one) went on and on and I eventually failed my first attempt after about 90 minutes, while I cleared the 2nd in about 20. This makes it hard to guess in advance how long a playsession will last and while you can save at any time, I’m not a fan of dividing one story mission into multiple sittings. Bottom line; some missions felt too long while others when by to fast and it’s hard to predict in advance which of these it’s going to be. For those who got invested in their currently colony though, you’ll be glad to hear that you’re offered an option to just keep playing even after finishing the level. Final word:
If you’re not already a fan of city-building games, this one will not win you over. To me, personally, it still feels more like doing work than playing a video game; I just didn’t feel like I had any fun with it. I do see there are area’s the developers put a lot of work in and the unique setting could very well be enough of a draw for fans of the genre to check this out. 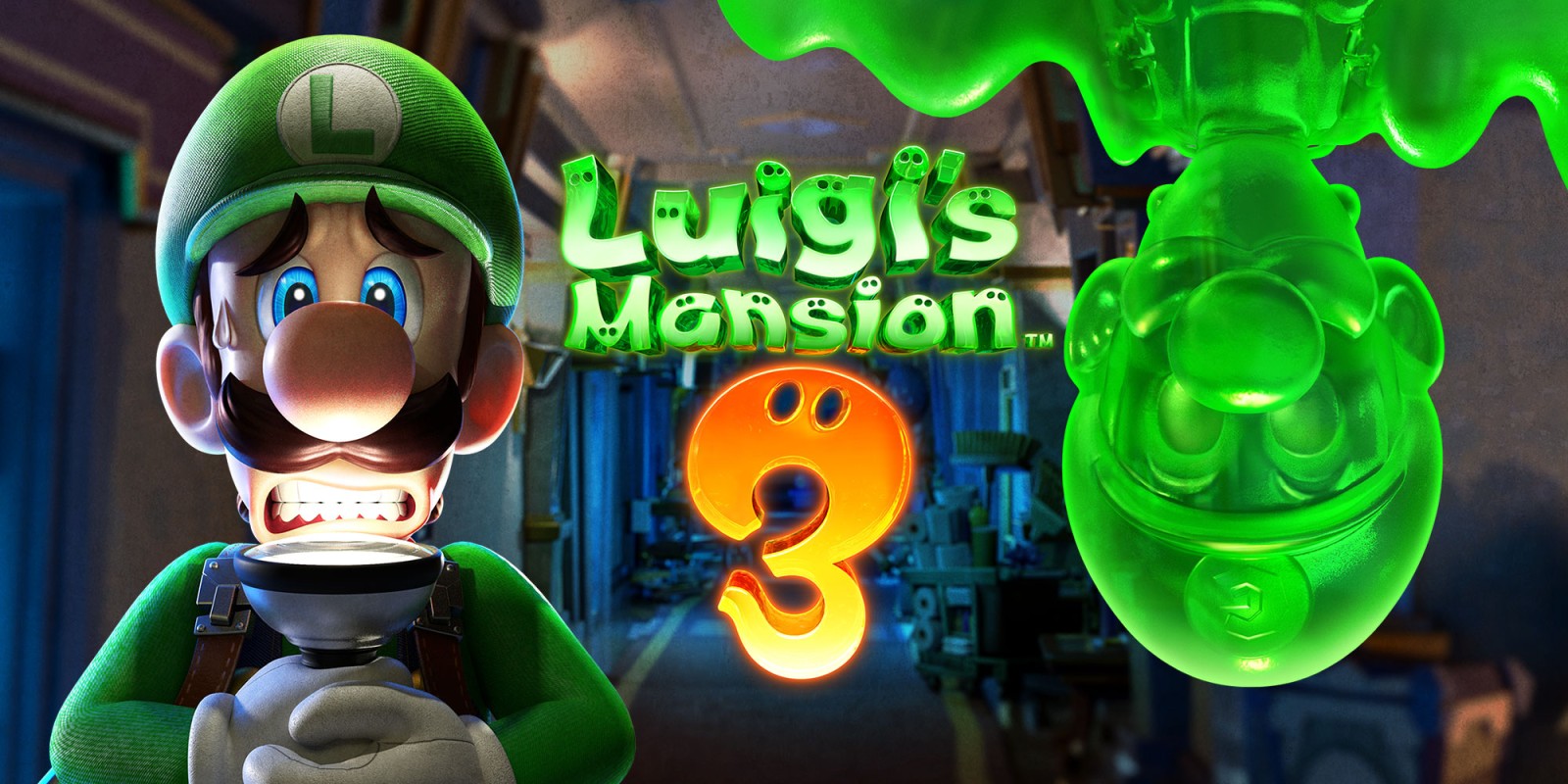