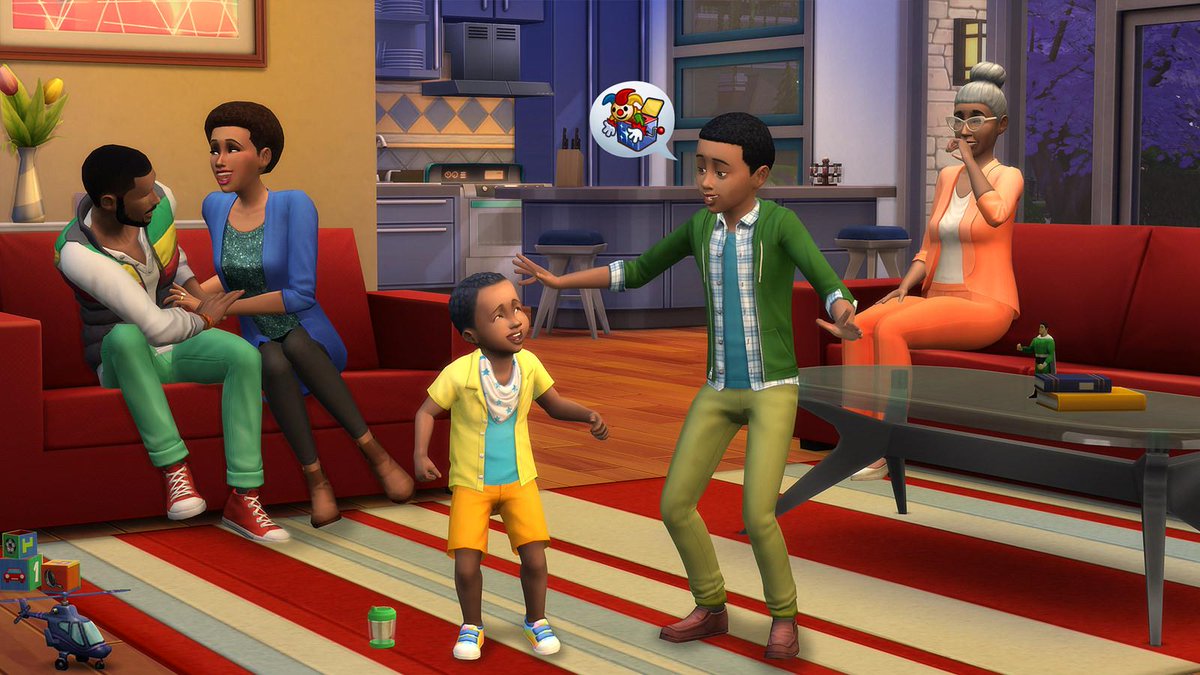 After being leaked a couple days ago EA has now confirmed that The Sims 4 is coming to PlayStation 4 and Xbox One on November 17. The game will have some of the updates that the PC version has but EA has not said which ones.

If you pre order the game you will get the Perfect Patio Stuff pack. A Deluxe version of the game and a Deluxe Party Edition will also be released and pre ordering either one will allow you to play the game a few days early starting on November 14th.